They were missing for nearly three hours

Two girls who went missing for about three hours have been found safe in Kingston, New Hampshire.

The Rockingham County Sheriff's Department said in a tweet at 5 p.m. that the missing children had been located "safe and sound."

According to Jason Schreiber of the Union Leader, the two girls were evaluated by police and have since been reunited with their parents outside their Mill Road home. 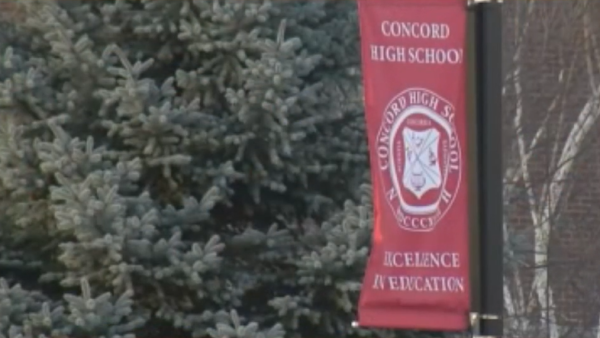 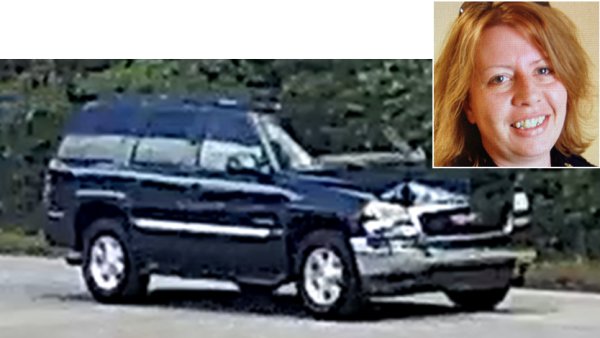