With chants of "President Pete" in the hallway outside, South Bend, Indiana Mayor Pete Buttigieg became the first major candidate to officially file for the New Hampshire Primary on Wednesday morning.

He commented on his recent surge in the polls, as evidenced Monday, where a CNN poll had him at 10-percent in New Hampshire.

“For us, there’s really clear space for us,” he said.

As for his more moderate policy stances, he said, “I would be most progressive President in my life times but would want to build majorities.”

After the filing and short news conference, Buttigieg was scheduled to hold a rally outside the statehouse.

Greenstein handed over a stack of 20 $50 bills in the secretary state's office Wednesday, moments after the filing period officially opened. He says his goal is generate momentum for a new party called EPIC, which stands for Every Politically Independent Citizen. 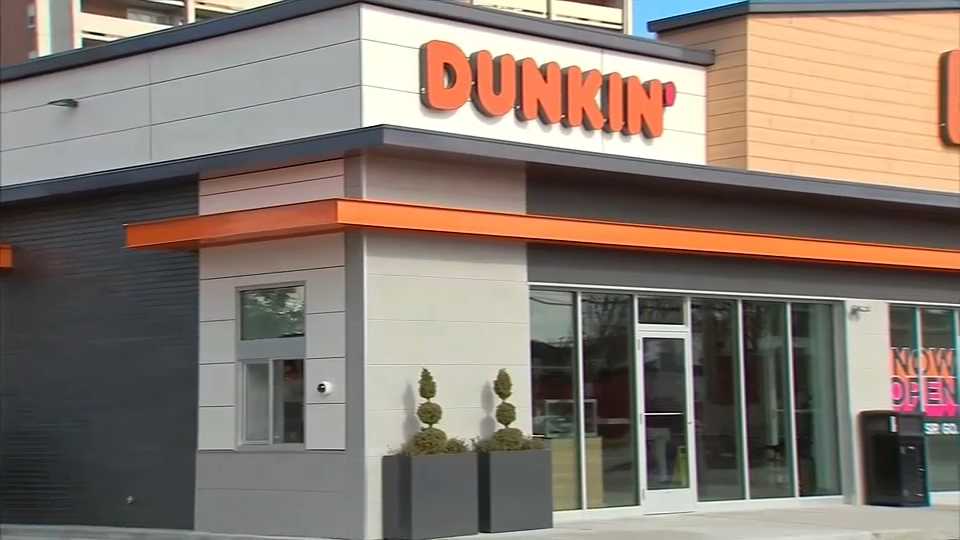 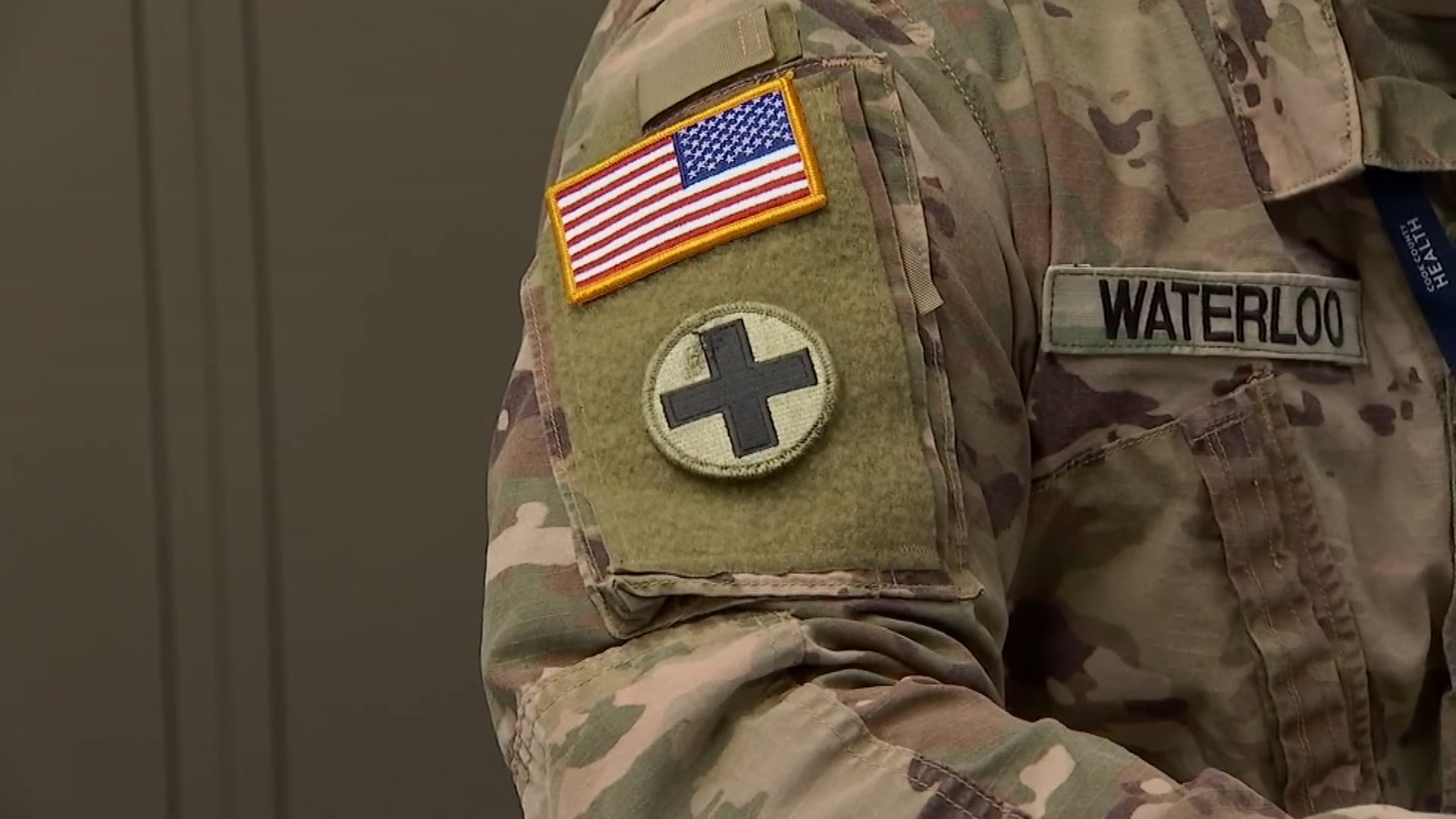 Vermont Sen. Bernie Sanders is scheduled to file for the primary on Thursday, and Vice President Mike Pence will be in New Hampshire next week to file on behalf of President Donald Trump. Trump faces no significant challengers to recapturing the GOP nomination.

The New Hampshire primary typically attracts dozens of candidates due to the ease of getting on the ballot. The deadline to file is Nov. 15.