The busiest day is typically Black Friday, but people are now starting earlier

The shoppers waited in their cars for hours on Thursday to be the first ones inside.

The National Retail Federation says 165 million people are expected to shop between Thanksgiving and Cyber Monday, making it a now five-day event. 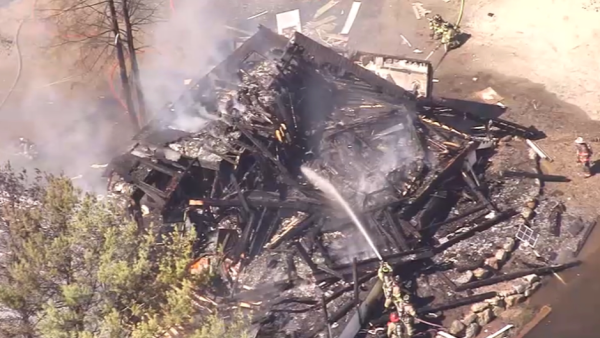 The busiest day is typically Black Friday, but people are now starting earlier.

"I must have said 'excuse me' about 75 times to all the people going by. I think they thought because I was wearing a sweater I worked there, which was good. It's a good strategy. Shoppers, keep that in mind," Jack Brandwein, who was shopping at the mall, said.

While some looked for cooking and home goods, others looked for shoes, games and clothes.

The Pheasant Lane Mall is open until midnight Thursday. Many places will reopen early Friday morning.