It is not clear if anyone was hurt or arrested

Police are responding to a house in Manchester, New Hampshire after shots were fired Thursday night.

Authorities received reports of gunshots inside of the 712 Beech Street home around 9 p.m. Thursday. Officers found evidence of a shooting when they arrived, police said.

Everyone involved in the incident has been identified, police said. They didn't release the identities of any suspects or victims. It is not clear if anyone was hurt or arrested. 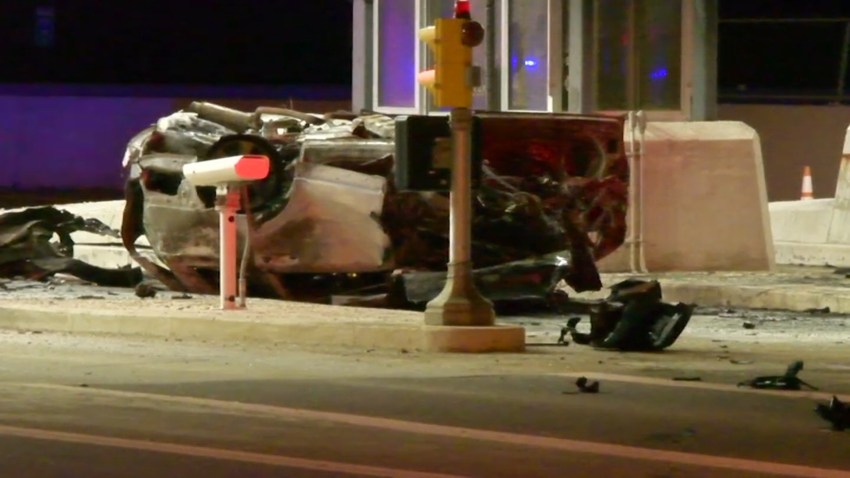 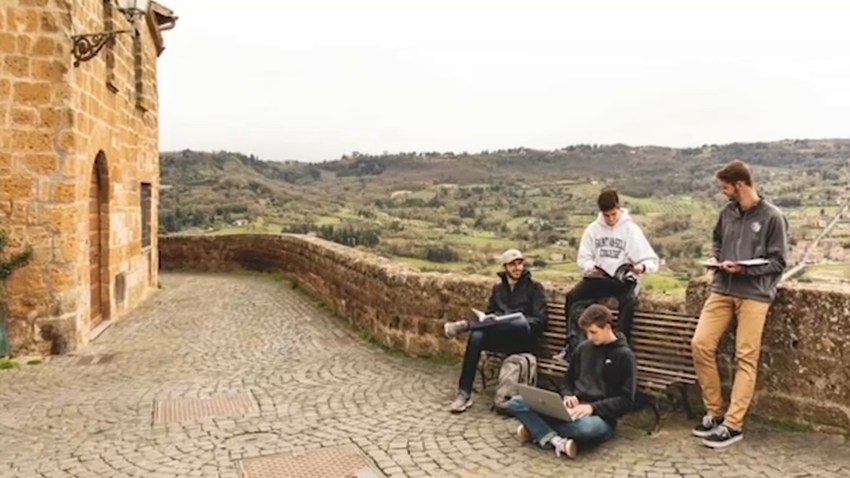 The shooting doesn't seem to be random, police said.