According to the Nashua Police Deparment, just after 2:15 a.m. members of the Department's Uniform Patrol Division responded to a Paxton Terrace address for a report of a disturbance involving possible shots fired.

The injured individuals were taken to a nearby hospital for treatment. 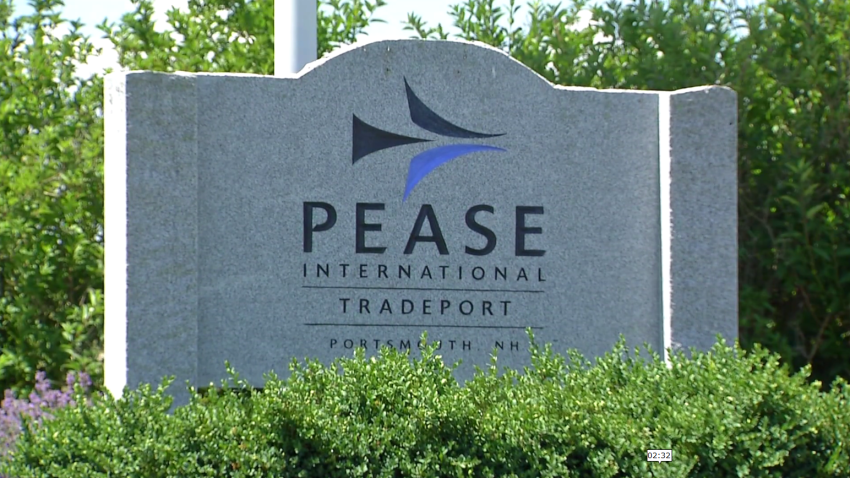 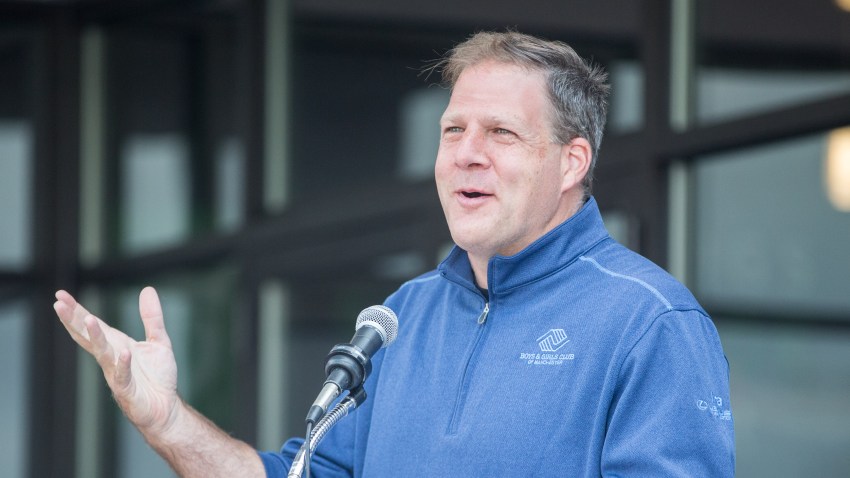 The extent and cause of injuries is not released at this time.