Juvenile Arrested in Death of Man, 41, at Home in Antrim, New Hampshire

Police and firefighters found a woman and a young boy outside the home, investigators said earlier

A juvenile was arrested Friday in the death of a man found dead in an Antrim house that caught fire early Friday morning, according to the New Hampshire Attorney General's Office.

Investigators with the New Hampshire State Fire Marshal's Office Friday night could be seen examining a chair outside the Gregg Lake Road home, hours after the man was found deceased inside.

The victim was identified as 41-year-old Jason Beam, prosecutors said in a statement. His body was scheduled to undergo an autopsy Saturday to determine an exact cause of death.

The mystery began to unfold around 3 a.m Friday when firefighters were called to the southenr New Hampshire home because of smoke and flames, just hours after Halloween ended, prosecutors said.

Police and firefighters found a woman and a young boy outside, investigators said earlier. They were not hurt, but inside the house as firefighters put out the flames in a sitting room off the kitchen, they found a man covered in blood in a separate room.

The fire chief told the Keene Sentinel newspaper he had obvious signs of trauma.

The attorney general’s office is not saying if the fire and the man’s death are directly connected, or if there’s any relationship between the victim and the juvenile in custody, or even where that juvenile was located. 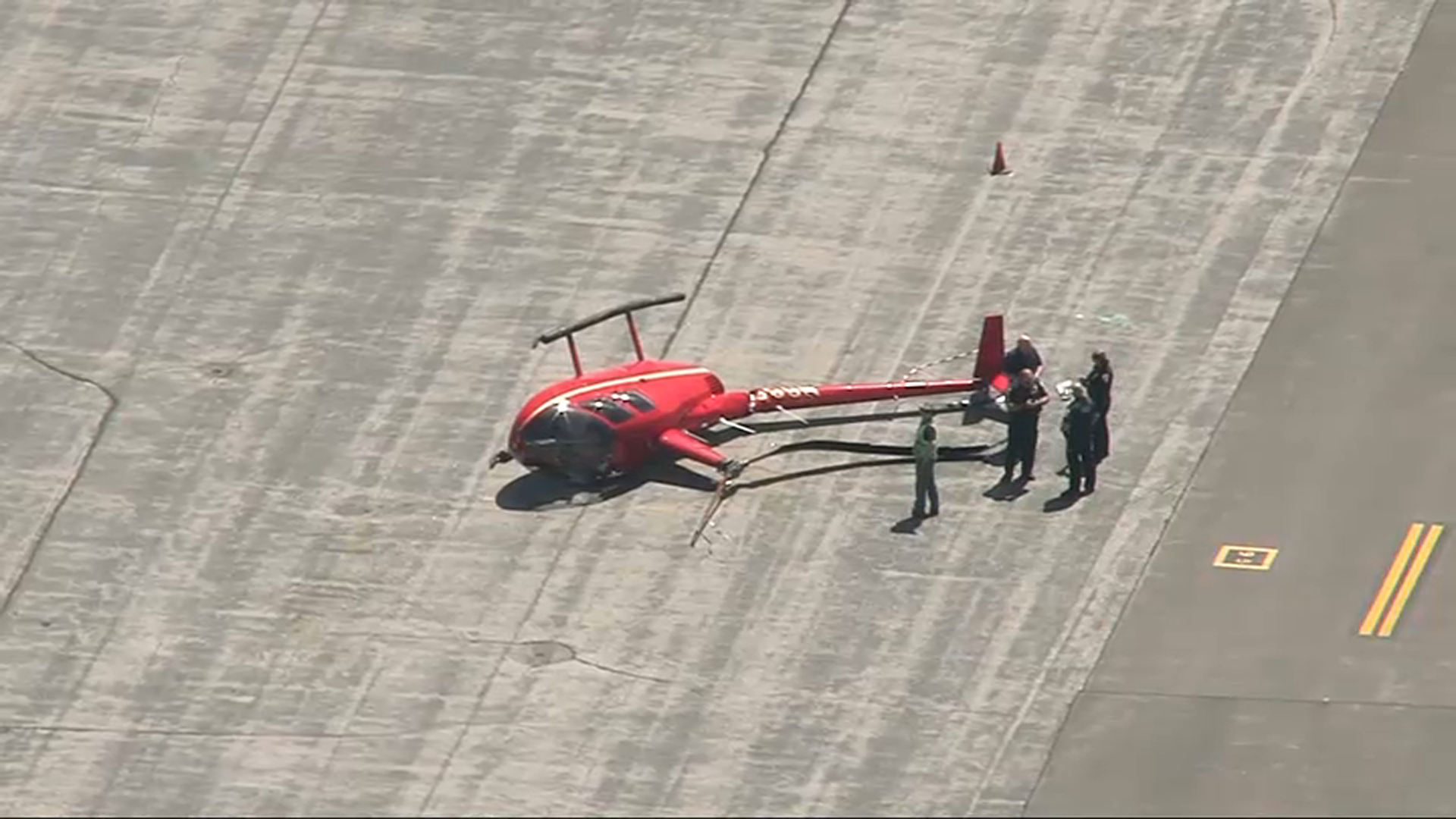 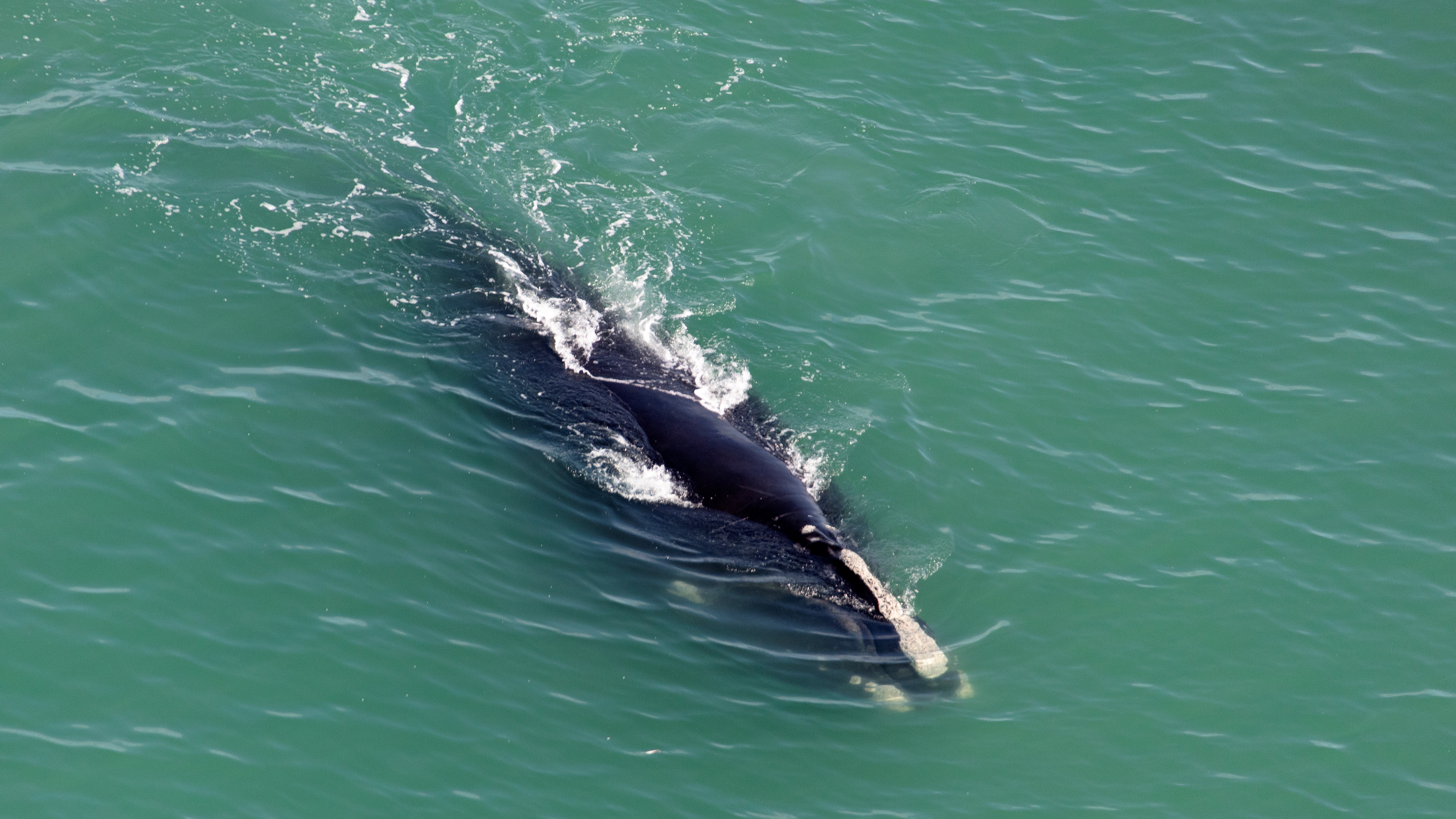 The person arrested hasn't been identified and prosecutors aren't giving any details about them because they are a juvenile.

Investigators have not said if this is a murder case.

The incident appeared to be self-contained and the public is not in any danger, authorities had said earlier.

Investigators asked anyone with information about the incident to call New Hampshire State Police at 603-628-8477.