The Cheshire County Sheriff’s Office has a new, fur-iendly face

There’s a new sheriff in town!

The Cheshire County Sheriff’s Office in New Hampshire said Thursday an eleven-week old puppy had joined its team. Named "Deputy Forest," the Golden retreiver pup was born after his mother was rescued during an animal cruelty case.

Once the puppy is fully trained, Deputy Forest will be appointed as the office's community outreach deputy. His duties will include working as a comfort dog and visiting schools, the court, public events, and engaging with people of all ages. 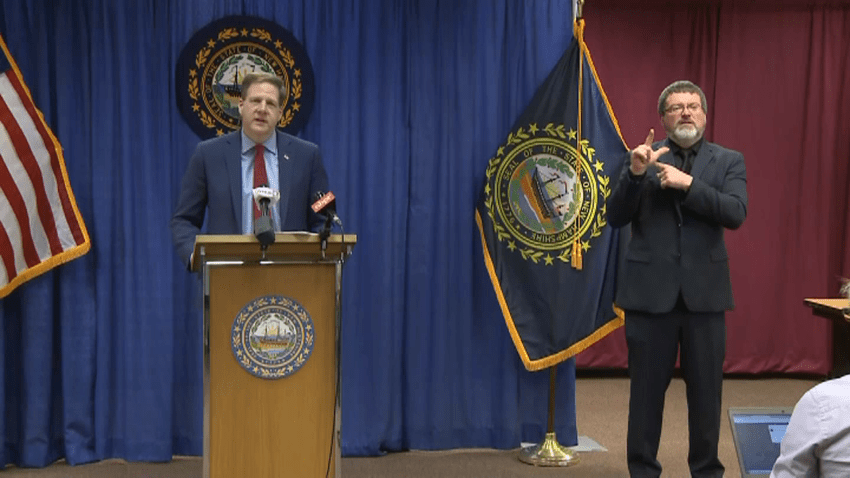 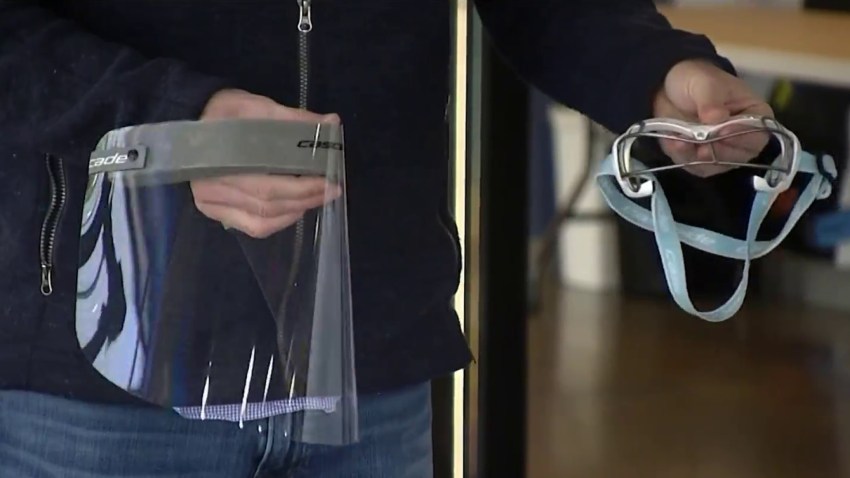 The puppy’s mother was seized and rescued during an animal neglect and cruelty case, where more than 100 dogs were seized from a home in Bradford, according to the sheriff’s office.

After the puppy was born, Pope Memorial SPCA offered him to the sherriff’s office. The office has since received donations and gifts by local businesses in a show of support for the animal.