GOP frontrunner Donald Trump returned to New Hampshire on Monday for a rare daytime campaign rally, where a heckler in a "Make America Great Again" hat was thrown out several minutes into the presidential candidate's speech.

"We love Donald, but it's a little boring," the man said as he was led out. "It's getting a little old. I wanted some new jokes."

Trump addressed voters before noon. His rallies are often held at night, drawing huge crowds of supporters who begin waiting in line early in the day for a glimpse of the bombastic businessman.

Monday's event was held at the Castleton Banquet and Conference Center in Windham. 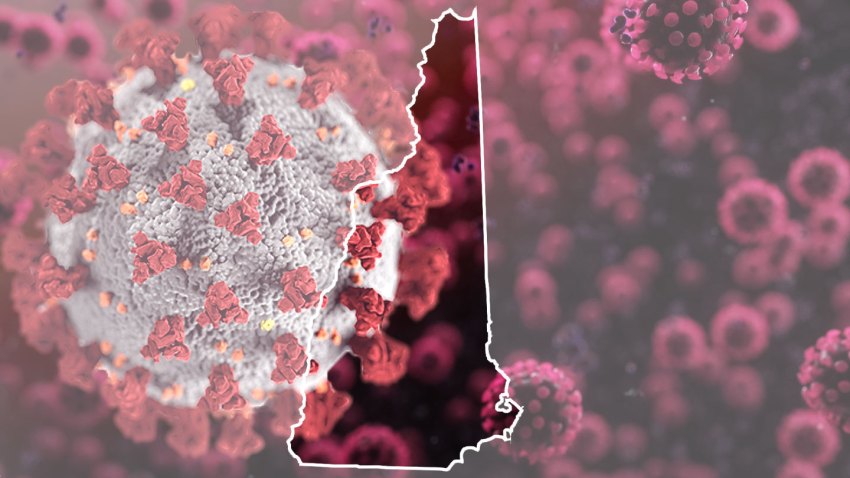 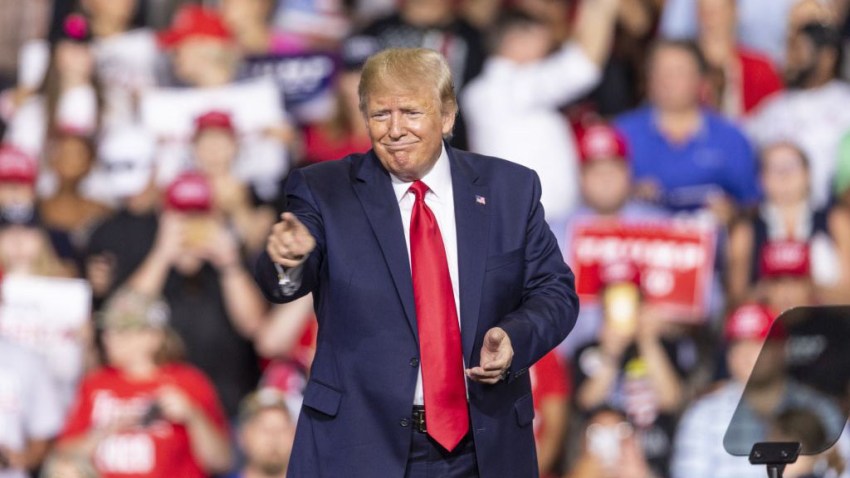 Trump spoke for about five minutes on Joseph McQuaid, publisher of The Union Leader, which was dropped by ABC as a partner for Thursday's GOP debate. Trump has taken credit for the move.

He also talked about Republican candidate Ted Cruz, and whether the fact that Cruz was born in Canada will be used against him should he win the nomination.

He continues to lead the pack of Republican candidates as New Hampshire's Feb. 9 primary nears, with a host of other candidates hoping for a second-place finish to propel them onward.