Two people were taken to local hospitals after being injured in a crash on a New Hampshire bridge Tuesday morning.

Manchester Police said the crash happened just before 11 a.m. on the Biron Bridge. 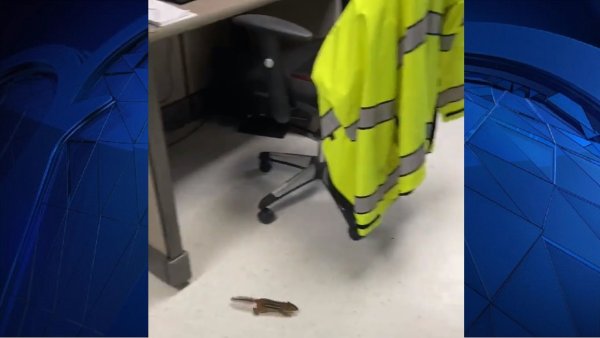 Both drivers sustained serious injuries and were taken to area hospitals.

The crash remains under investigation. Anyone with information is urged to call Manchester Police at 603-668-8711.