President Donald Trump already has three Republican challengers, including two former two-term governors and a former Congressman. Needless to say, they are not happy to be facing more obstacles in their quest to beat or even weaken Trump.

Republican Party leaders in four states have cancelled their 2020 primaries or caucuses, clearing the way for Trump to consolidate his support.

"The president jokes about it, 'Wouldn't it be nice if we didn't have to have elections,'" said former Massachusetts Gov. William Weld, one of the Republicans running. "He's not really joking." 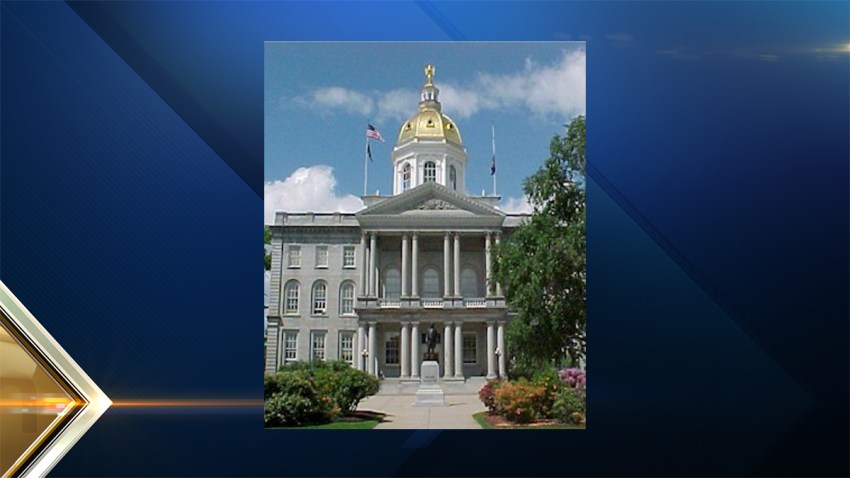 Weld, along with former South Carolina Gov. Mark Sanford and former Rep. Joe Walsh of Illinois, are seeking the party's nomination over Trump. But they have no shot at winning delegates in Nevada, South Carolina, Kansas or Arizona after those states voted not to hold contests.

"They're going to do anything they can to avoid having to have Donald Trump discuss issues with anybody," Weld said.

Republican leaders say it's been done before, including by Democrats. But Weld says that's because they were running unopposed.

"But now, the president is opposed, so their argument really doesn't hold up," Weld said.

Party leaders tried unsuccessfully to cancel the New Hampshire primary, as well, according to Weld.

"Good luck to them," said longtime New Hampshire political consultant Tom Rath. "That would be the surest way to lose the primary, would be to say it doesn't count."

Rath, who does not support Trump, says all this is being pushed by overzealous members of the Trump administration fighting an unnecessary battle.

"I think it is outrageous," Rath said. "Trump is going to get renominated. Why he needs to then choke off any other discussion, to me, is contrary to the very nature of the process."

As for Massachusetts, Republican National Committeewoman Janet Fogarty says the primary will be held on Super Tuesday.

"We want to make it an even playing field for the governor and for any candidate who's running for any office," she said. "Which is why we wouldn't be canceling our primary."

States have until October to submit their delegate selection rules to the Republican National Committee, so there could be more states cancelling in the coming weeks.