One scenic Vermont sight may be new even to most locals because it's hard to get to—until the weather conditions are just right.

"It's absolutely gorgeous," said Justin Peterson, who was exploring a spot Wednesday in Burlington known as the Devil's Den, or more commonly, as the Intervale Sea Caves.

Peterson said he found the area "so peaceful," and indicated the natural wonder could make you forget for a moment or two you're not far from all the city activity in Burlington. 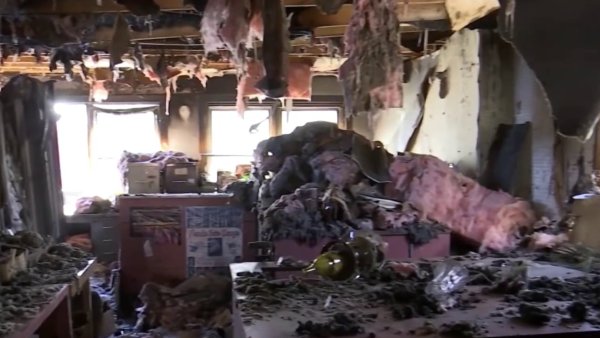 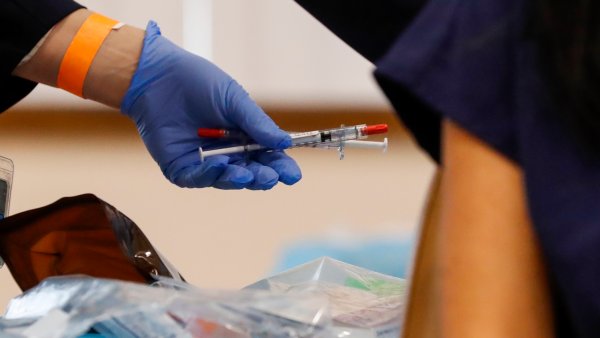 Vermont to Begin Phase 2 of Vaccination Process Later This Month

Some 11,000 years ago, today's Champlain Valley was actually a sea. Its receding waters gradually polished the walls' contours, according to a history of the destination provided the Burlington Parks, Recreation and Waterfront Department.

"We're seeing a lot more use this year," said Cindi Wight, the director of the Burlington Parks, Recreation and Waterfront Department.

Wight told NECN and NBC10 Boston that a lot of folks seem to be tired of staying inside during the time of COVID-19, and are looking for a way to instead connect safely with friends and family in the fresh air—where doctors say the virus is a lot less likely to spread.

And here's what makes the Sea Caves more special: the short window to visit.

The spot sits within a natural area in Arthur Park, off North Avenue in Burlington.

It is open to the public with a little walking, but because the cave area is only accessible by the water, and because a cattail marsh is also there, it's really easiest to get to when Long Pond freezes over.

When it does freeze, you can stroll right up to the destination and even peek inside. Just be confident the ice is thick enough first, Wight strongly advised.

Longtime Burlington resident Mike Luoma visited the location this week for the first time. He said he has noticed what seems like more people exploring the many open-air areas throughout the city.

"People are just getting out and using the spaces more," Luoma observed. "Trying to combat cabin fever to some degree, and it's a cabin fever that's been built up all year as opposed to just starting now."

As Luoma found, the new interest in the ancient feature of the Intervale Sea Caves reflects how a bit of an escape outside can mean so much to so many during the pandemic.

More information on the history of the Intervale Sea Caves can be on the city's website.