New Roof for Dunkin' Donuts Center Expected to be About $8M

The Dunkin’ Donuts Center needs a new roof and it is expected to cost nearly $8 million, the executive director of the Rhode Island Convention Center Authority said.

“We’ve put enough band aids on it over time and more recently it’s gotten worse, so it’s really just time to remove and replace it,” he said.

The need for a new roof was highlighted on Wednesday night when a leak caused a 15-minute delay in the Providence-Xavier college basketball game. The 14,000-seat arena opened in 1971.

The water leaked from a smoke exhaust system that was installed during 2008 renovations so that in case of a fire smoke can escape, McConaghy said. The roof’s drainage system is also worn down and deteriorating, he said.

The Convention Center has already hired an engineer and put out a bid request in October. He said the new roof is expected to cost $7.8 million and officials have petitioned the state and governor’s office for $7.5 million of that.

He said the repair work will likely not start until next year. 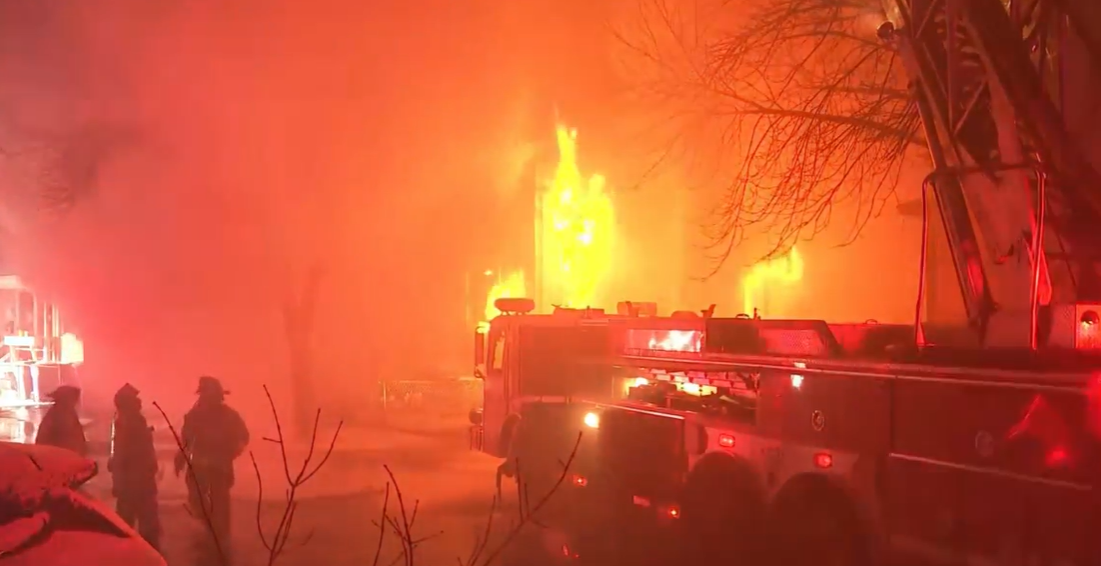 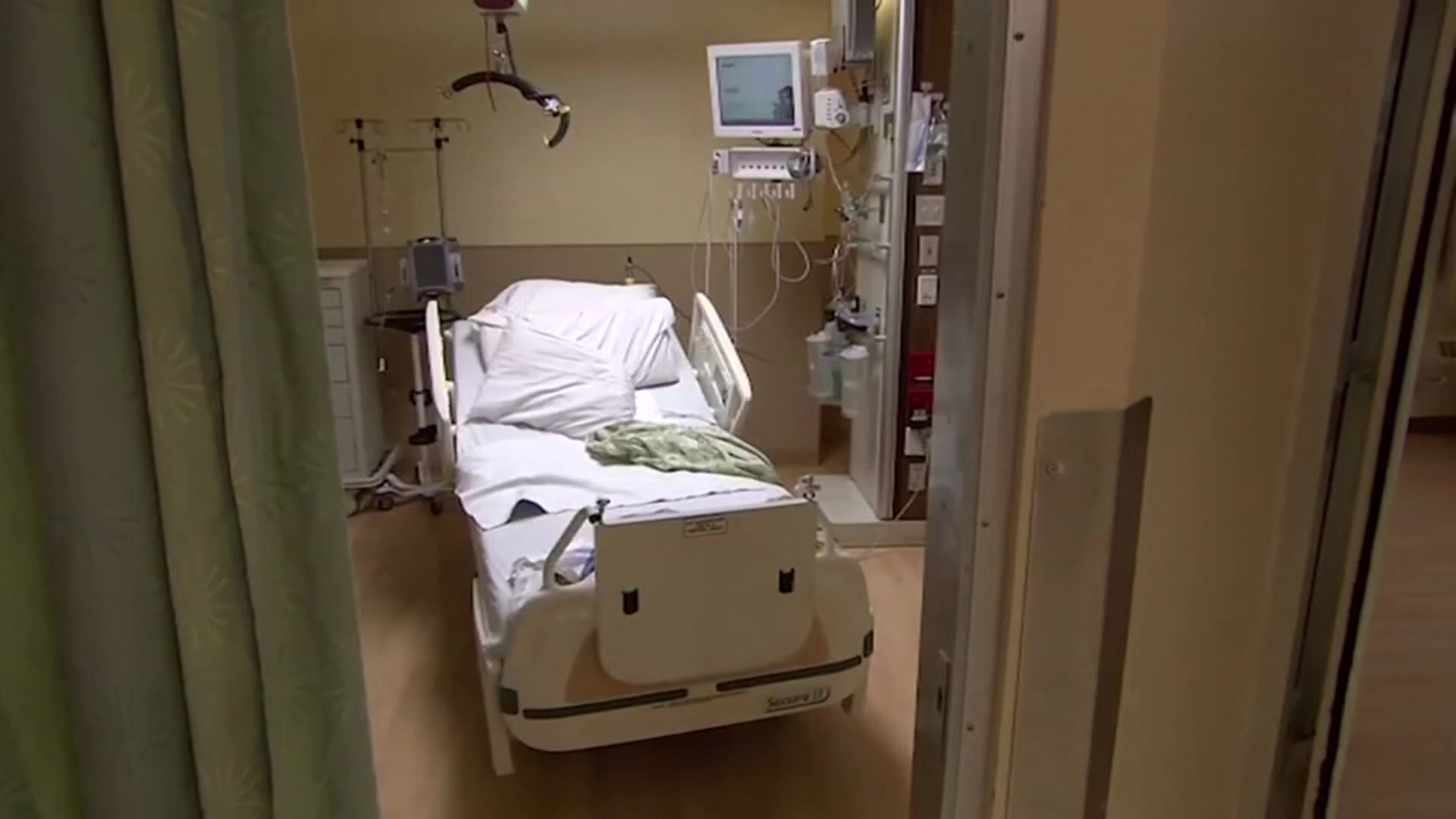