A new surge of migrants is entering Canada from the United States, as people originally from Yemen, Syria, Haiti, and other places around the globe seek asylum.

They come, as NBC Boston witnessed Thursday, unannounced, through unofficial crossing points. Many appear to fear deportation from the U.S., or other challenges here.

Canadian authorities have said people originally from Haiti are a major part of the latest surge. The Trump administration is weighing ending a program that let tens of thousands of Haitians stay in the States under a temporary protected status after the 2010 earthquake.

At a narrow crossing in Champlain, New York, just west of Vermont and Lake Champlain, Canadian police make sure the travelers have IDs and don't have criminal records.

They’ll turn them over to Canadian immigration officials to start processing refugee applications, a spokesperson for the Royal Canadian Mounted Police explained.

Over the past few months, the flow has only increased, so police now have a makeshift checkpoint on the opposite side of a creek where Champlain’s Roxham Road ends. The area is complete with tents, power, and restrooms. 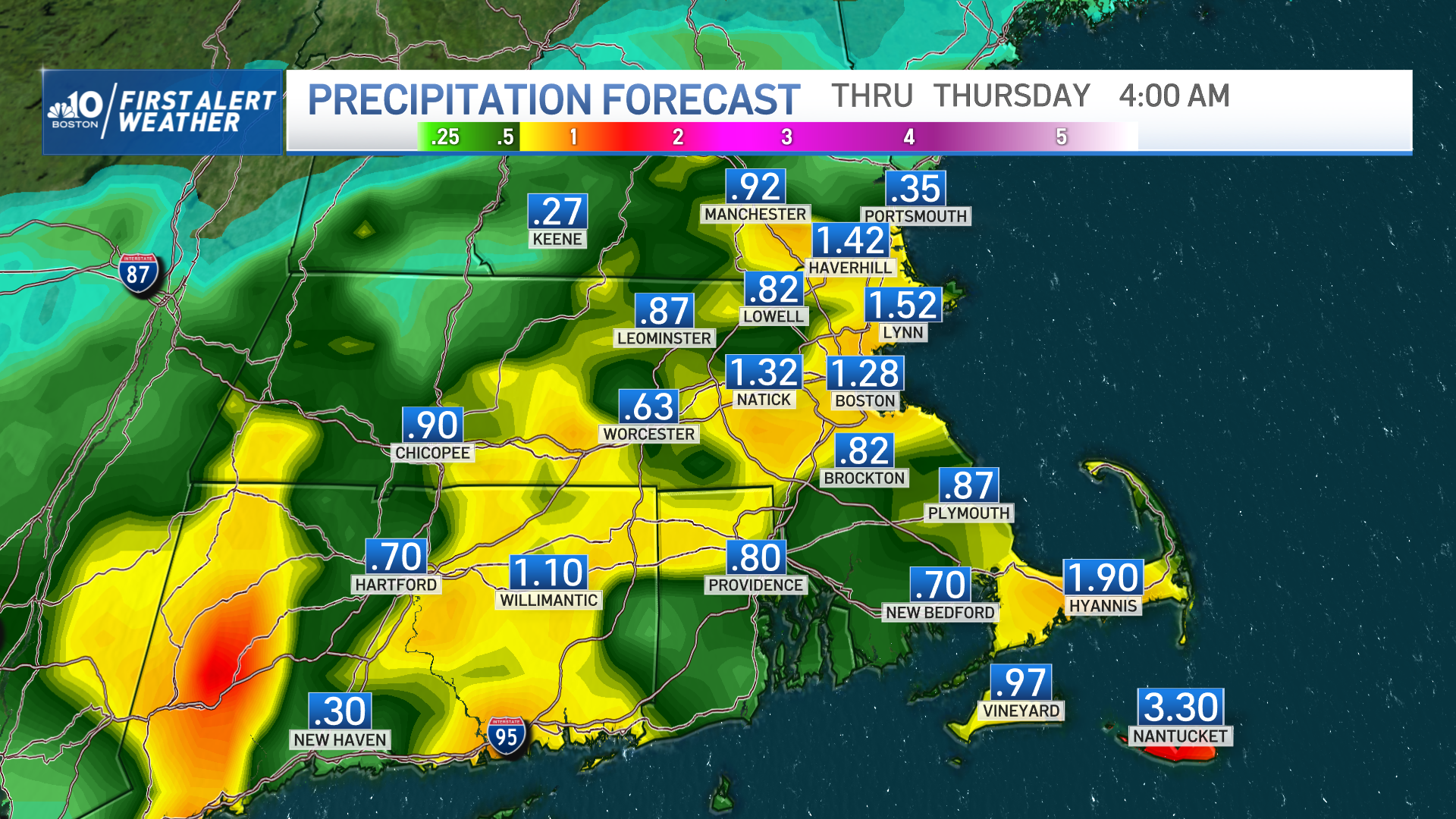 As the Associated Press reported, one estimate had nearly 1,200 people crossing into Quebec at unofficial crossings like the one in Champlain last month alone. That's about six and a half times the number from July 2016, according to numbers provided to the AP.

“It’s not good for me,” Andrew Bernier, a resident of Marieville, Quebec, told NBC Boston, describing the influx of migrants.

Bernier, who was touring northern New York by motorcycle Thursday, said he worries the crush of people will be an expensive burden.

As for Justin Trudeau, the prime minister of the famously welcoming country, he has insisted that Canada has the resources to deal with the influx. However, he is warning migrants that they must observe the laws and proper ports of entry of Canada.

In a report from the CBC last week, Trudeau said, "We want migration to Canada to be done in an orderly fashion; there's border checkpoints and border controls that we need to make sure are respected."

Trudeau went on to say, “The people coming now irregularly will still have to go through all the proper processes."