The Transportation Security Administration at Boston's Logan Airport has installed new technology in preparation for REAL IDs which will be required of all passengers starting in October.

The 25 Credential Authentication Technology scanners, which were installed last fall and debuted to the public on Wednesday, will improve checkpoint screening capabilities at the busy airport, TSA officials said.

Logan was one of the first airports to roll out the technology, which TSA officials say can detect fraud in roughly 8 to 10 seconds.

"The technology enhances detection capabilities for identifying fraudulent documents such as driver's licenses and passports at checkpoints and increases efficiency by automatically verifying passenger identification," TSA's Massachusetts Federal Security Director Bob Allison said in a statement. "The system will also confirm the passenger's flight status in near real-time through a secured connection." 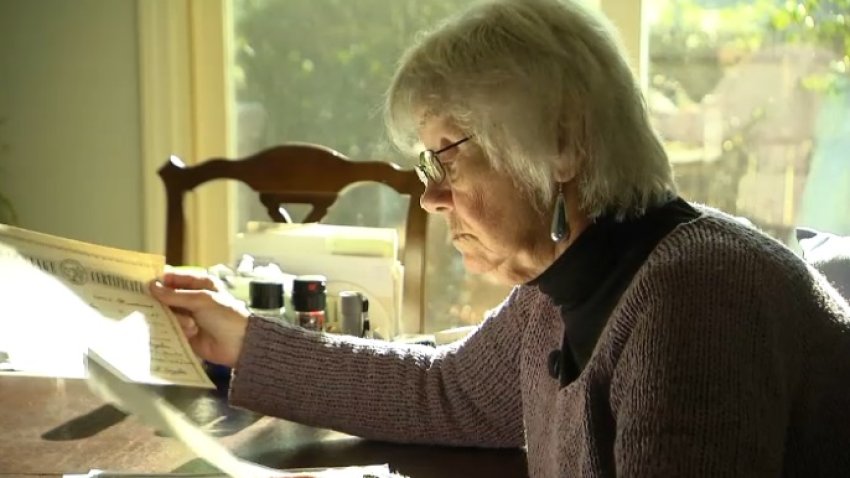 The law requires airline passengers to present a Real ID-compliant driver's license or ID card at Transportation Security Administration checkpoints in airports as of Oct. 1.

Those licenses require more proof of identification than regular licenses and are generally marked with a star on the top.

The IDs, which are required as part of a law passed by Congress in 2005 in response to the 9/11 attacks, haven't been available in all states until more recently. The TSA is now urging people to get them as the deadline is quickly approaching.

"If you're going to wait until later this month into the spring, into the summer, go to the local DMV to get your compliant license… my tip would be… bring a snack because there will be a line and you will have a wait. So get it now, make that appointment," TSA spokesperson Lisa Farbstein said.

Since Massachusetts started to implement the IDs in 2018, 1.5 million people have obtained them but millions more have not.

"It's been a law since 2005 and states have a had significant amount of time to comply," Farbstein said.

While passengers can still travel domestically using a passport or military ID, the REAL ID will eventually replace the standard license at security checkpoints.

Some travelers at Logan Airport say they are not looking forward to making that appointment to get the new ID.

"It's just one of those things - it's a hassle," said one man at the airport Wednesday.

"I will need to do it. I am going to have to do it. I just need to commit - find time," added frequent flyer Lisa Kirlick.

Information on how to get a REAL ID can be found on the Massachusetts Registry of Motor Vehicles website.