Federal officials are implementing a new slow zone off Massachusetts to try to protect a rare species of whale.

The National Oceanic and Atmospheric Administration created the slow zone south of Nantucket on Sept. 11. It’s designed to protect North Atlantic right whales and will be in effect until Sept. 26.

The whales number only about 360 and they are vulnerable to collisions with ships. NOAA has asked mariners to avoid the slow zone area altogether or transit through it at 10 knots or less.

The whales are also the impetus for new restrictions on the East Coast lobster and crab fishing industries because they are vulnerable to entanglement in fishing gear. 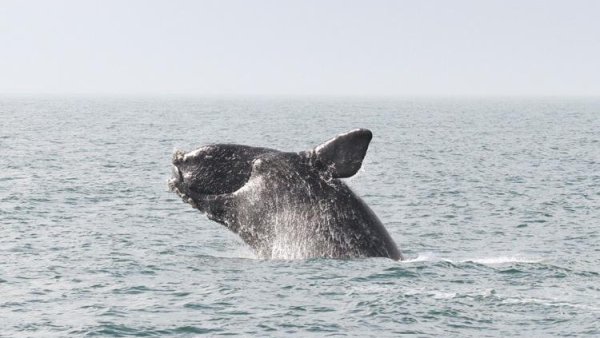 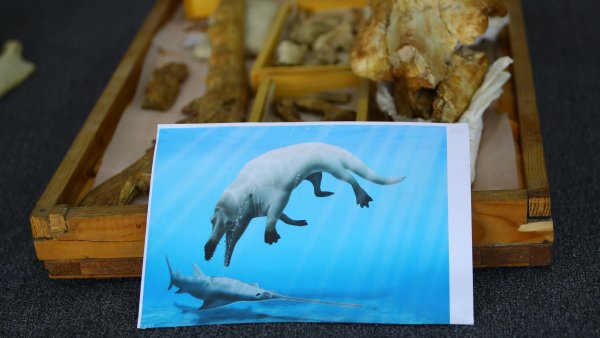 A man lived to tell a whale of a tale after spending at least 30 seconds in the mouth of a humpback. The TEN explores his story, looks at previous whale encounters and explains why it's no surprise the animal spat him out.
Copyright AP - Associated Press