Xylazine is not an opioid, but it can cause problems that can compound the effects of opioids and lead to overdose, skin ulcers or death, according to the Massachusetts Drug Supply Stream

Fentanyl and heroin sold on the streets in Massachusetts continue to be cut with a sedative for animals, presenting an added danger to users, state drug monitors warned this month.

Xylazine increases the risk of overdose, skin ulcers or death for people taking opioids cut with it, according to the Massachusetts Drug Supply Stream, a collaboration between the state Department of Public Health and Brandeis University that checks drugs circulating in the community.

MADDS found that 28% of opioid samples, including in counterfeit pain pills, tested in 2022 had xylazine in them, nearly as many as in 2021, when 31% of samples tested positive. The year before that, 17% of samples had xylazine.

This year, the organization found, when xylazine is being found in drug samples, it's an increasingly large part of it.

The sedative is not an opioid, but it can cause unresponsiveness, slowed heart rate, reduced breathing and other problems. Those can compound the effects of opioids, MADDS said, and they shared users' experiences of taking drugs cut with xylazine.

The increase is "problematic for Massachusetts and for our country," said Commissioner Margret Cooke.

One said it left their "skin on fire, teeth felt like they were going to fall out." Another said it "made me pass out and I woke with vomit on me," MADDS said in its July bulletin.

Xylazine is more often found cutting drugs in Western Massachusetts than the Boston area, and one local prosecutor issued an advisory about it on Thursday.

"Sharing and raising awareness about what is in the local drug supply is a proven harm reduction measure to prevent tragedy," Berkshire County District Attorney Andrea Harrington said in a statement.

The National Institute on Drug Abuse notes that xylazine, known in some places as "tranq," has increasingly been found in people who died of drug overdoses, especially in the Northeast. 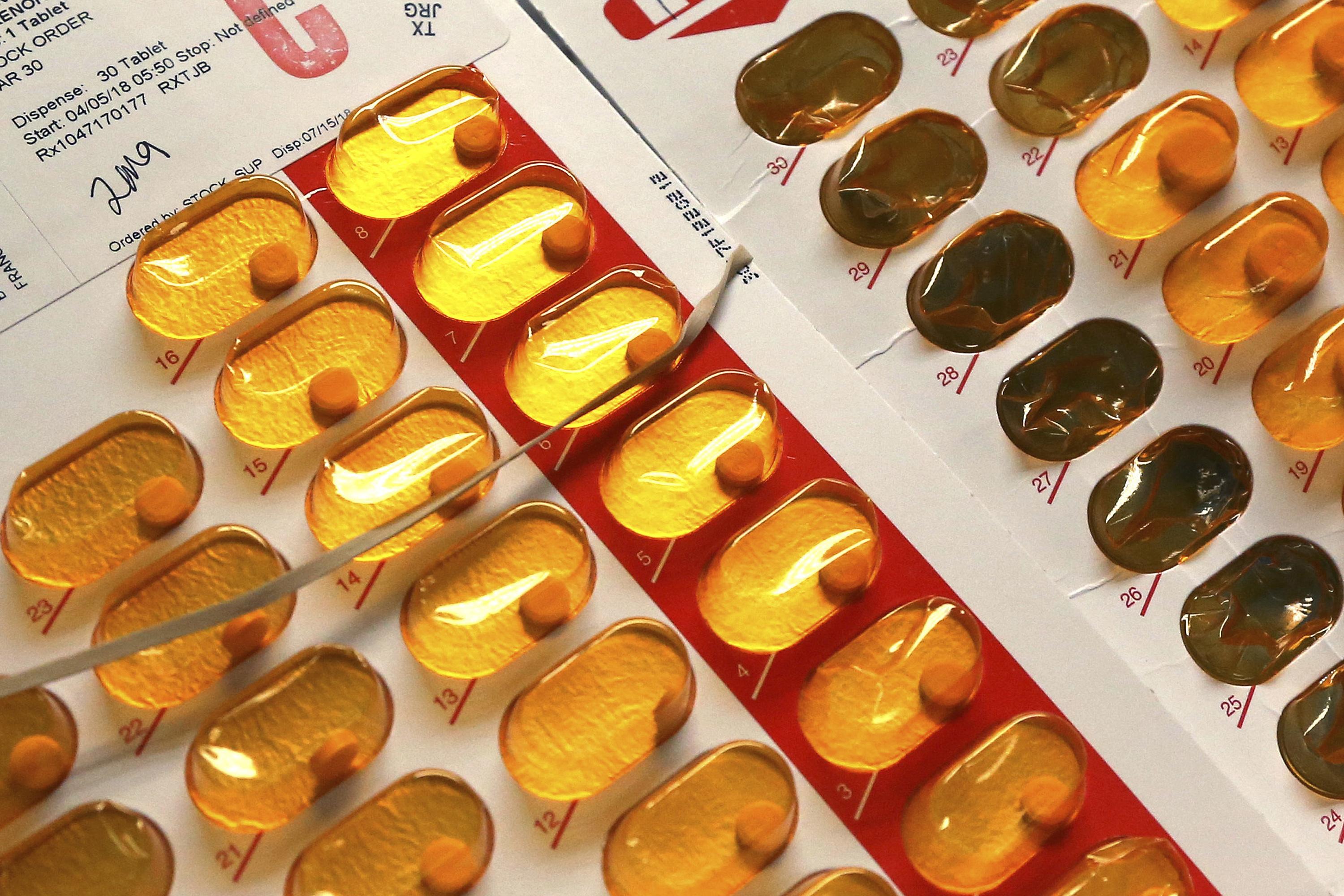