Advocates for Highway and Auto Safety released its 2023 Roadmap to Safety, scoring all 50 states based on whether they have adopted the organization's "optimal laws"

Massachusetts is one of nine states in the country to rank in the lowest category for highway and roadway safety, partially because of its resistance to heightened seatbelt enforcement and use of ignition locks for all impaired driving offenders, a new report concluded.

Advocates for Highway and Auto Safety on Tuesday morning released its 2023 Roadmap to Safety, scoring all 50 states based on whether they have adopted the organization's "optimal laws" in six categories: occupant protection, child passenger safety, teen driving, impaired driving, distracted driving, and automated enforcement to curb speeding.

Massachusetts was among nine states that had overall scores in the "danger" tier, "indicating these states fall dangerously behind in adoption of Advocates' recommended optimal laws."

"In 2021, traffic fatalities reached nearly 43,000, and preliminary 2022 data reveal the figures remain egregiously high. This means that every day, 115 people are needlessly killed on our roadways," Advocates for Highway and Auto Safety President Catherine Chase wrote in the report. She added, "Over the past 20 years, more than three-quarters of a million people were killed and 51.5 million more were injured in motor vehicle crashes. Yet, no state has attained a perfect score in our annual ratings."

The one category in which the Bay State scored "good" was distracted driving, getting credit for prohibitions on texting and hand-held phone use. The impaired driving category ranked Massachusetts in the middle "caution" zone, dinging the state slightly for not having ignition interlocks for all offenders. On the other four categories, Massachusetts fell into the "danger" category.

"Four hundred ninety-four countermeasures are needed to bring all states into line with the optimal criteria. While the road to eliminating crashes is long, the Roadmap to Safety acts as a compass to navigating it with purpose," Mary Jagim, consumer co-chair of Advocates' board and a past president of the Emergency Nurses Association, said during a press conference. "By following this guide, we can prevent crashes and fatalities, and reduce the serious and often lifelong debilitating injuries that emergency nurses tragically see every day."

A spokesperson for the Mass. Department of Transportation said Tuesday that the department "has not studied this specific report however we welcome any opportunity to raise awareness about highway safety which continues to be a local and national problem." 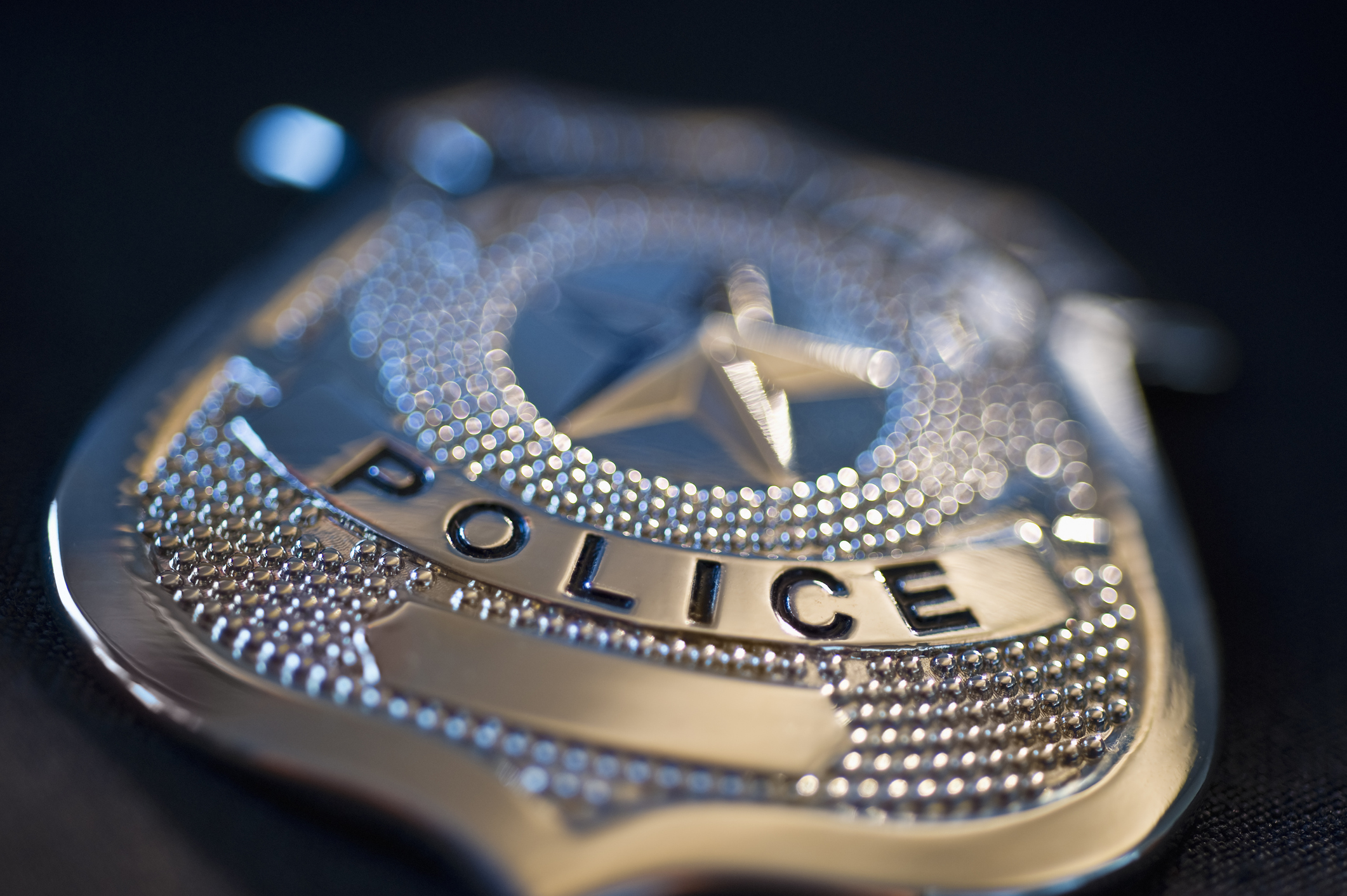 Some of the issues that knocked Massachusetts down in the Advocates for Highway and Auto Safety rankings have been debated but not gained traction on Beacon Hill for years.

Gov. Charlie Baker has repeatedly filed road safety legislation with only partial success. One of Baker's policy proposals that the Legislature has consistently ignored is the idea of moving the state from its current secondary enforcement system for seatbelt use, in which police can only cite motorists for driving unbuckled if they first observe another traffic violation, to primary enforcement, in which cops could pull someone over simply for not wearing their seatbelt.

Supporters of the change say it would help increase the Bay State's seatbelt use rate, but skeptics like House Speaker Ronald Mariano have "long been concerned about potential racial profiling with primary enforcement measures," the speaker said a year ago.

The Advocates' report also took issue with Massachusetts not having a law that "[m]andates the installation of ignition interlock devices (IIDs) on the vehicles of all convicted drunk driving offenders."

An alcohol ignition interlock device prevents a vehicle from starting until the driver provides a breath sample that registers below a pre-set low limit for blood alcohol content. Massachusetts has required the use of ignition interlock devices for all repeat impaired driving offenders since 2006. Mothers Against Drunk Driving said there were 5,907 interlocks installed in Massachusetts as of 2017, and that interlocks stopped 39,482 attempts to drive drunk between 2006 to 2018.

After more than a decade of failed attempts, an amendment requiring use of an ignition interlock device for certain first-time impaired driving offenders (those who are granted a hardship license after being caught driving with a blood alcohol content of 0.15 or higher) was included in the fiscal year 2021 budget.

Most recently, in September, Baker returned to the Legislature with an amendment bill intended to reduce traffic fatalities, citing differences over a proposed safe passing distance measure and lower speed limits, but saying he shares with lawmakers a "mutual goal of improving roadway safety."

The House in early November rejected Baker's amendment and adopted its own amendment offered by Transportation Committee Chairman William Straus. Rep. Paul Donato, who presided over the session during which the House adopted the Straus amendment, said afterwards that the House has an agreement with the Senate around that further amendment. "That should be able to move," he said.

The Senate has not yet touched the House's further amendment and the bill remains hung up in the Legislature.