A couple say they were cast in a false light on an Animal Planet reality television show about state Fish and Game conservation officers, but a lawyer for the show's production companies disagreed in arguments before the New Hampshire Supreme Court.

The court heard arguments Tuesday involving Dale and Anne Mansfield, of Durham, who briefly appeared in a 2018 “North Woods Law” episode about an officer attempting to learn who's responsible for growing a small marijuana patch, New Hampshire Public Radio reported.

He interviews the Mansfields, who live nearby. Their faces were pixelated. Officers later arrest a suspect.

In a lawsuit, the Mansfields allege that the episode created a false impression of them by connecting them to the marijuana.

They also allege that neighbors and others were still able to identify them, and that they didn't give permission to be filmed.

Security cameras captured a wild chase between animal control and a masked trespasser inside of North Texas high school.

But the episode shows the Mansfields were innocent of any connections to the marijuana operation, said Michael Lewis, a lawyer for the show's production companies.

He told the court that ruling against his clients could have a chilling effect on a free press and other First Amendment protections.

An attorney for the couple, Timothy Ayer, questioned whether a reality television program that uses suspense and clever edits to attract an audience could be viewed as a member of the media, not as an entertainment venture. 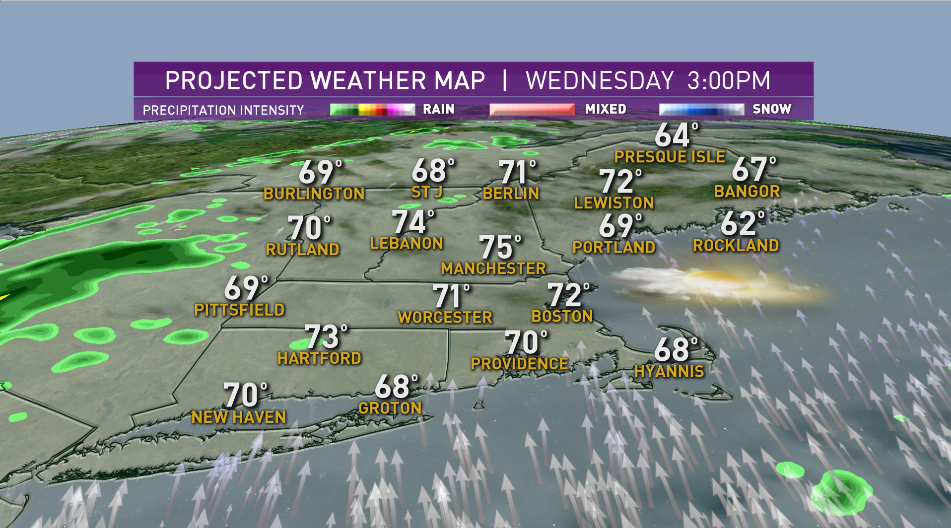 Final Day of Record-Breaking Temps as Cold Front Moves in 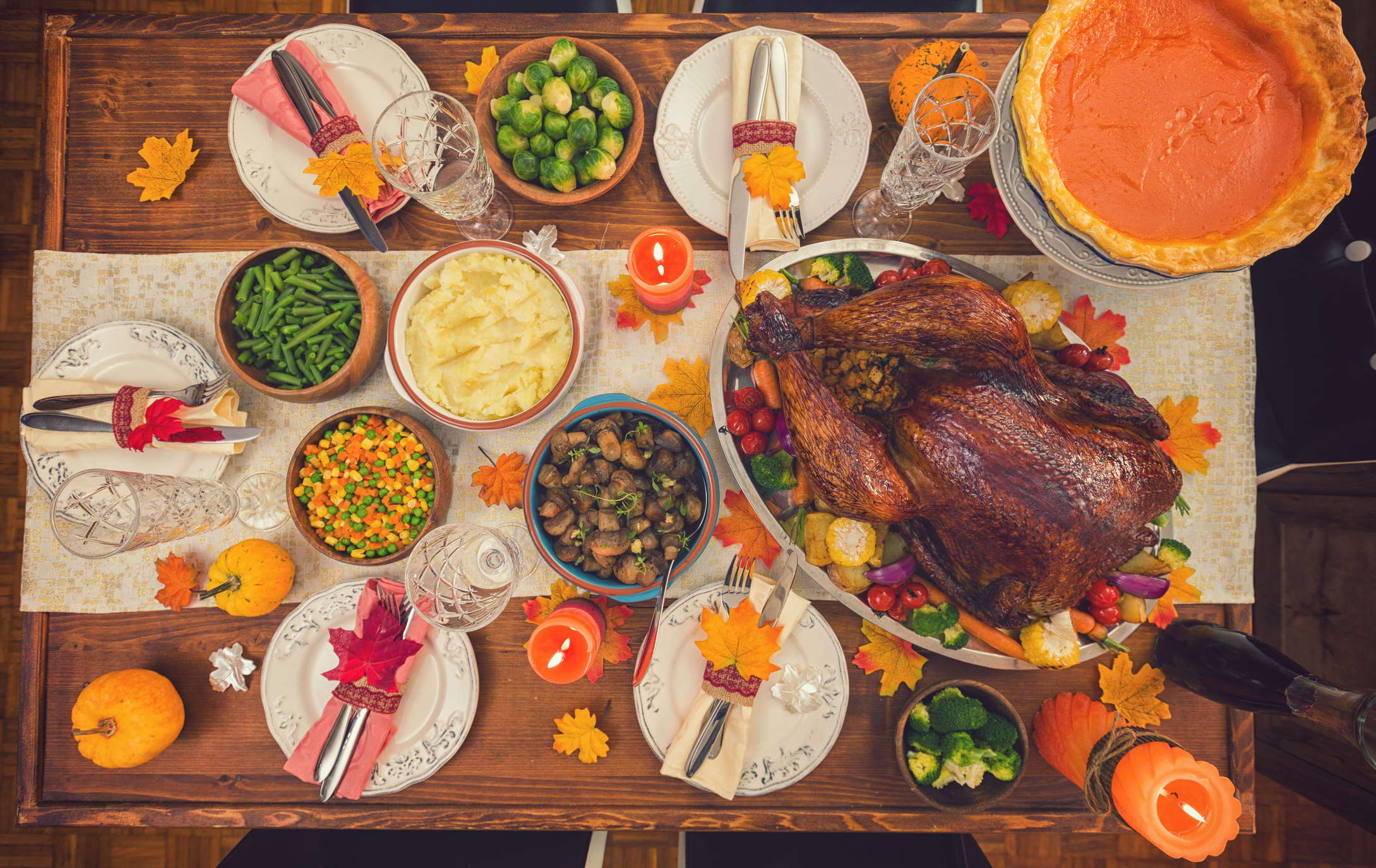 This Map Shows Americans' Favorite Thanksgiving Sides — and We Have Questions