Since Jan. 1, New Hampshire has outlawed abortion after 24 weeks gestation, with exceptions only for pregnancies that threaten the mother’s life or health.

Doctors who provide late-term abortions can face felony charges, and ultrasounds are required before any abortion. The House voted 231-114 in favor of a bill that would limit the use of ultrasounds and add an exception for cases in which the fetus has been diagnosed with “abnormalities incompatible with life."

Rep. Jess Edwards, R-Auburn, said he supported the original ban because he believed that all relative diagnostic testing is done well before the 24-week mark. But he changed his mind after hearing from health care providers.

“We need to trust the process, and that process is the physician and patient going through an informed consent process,” he said. “This is not about allowing a back door into abortions of convenience, this is about letting the medical profession treat their patients.”

Republican Gov. Chris Sununu backed an earlier version of the bill that also included exceptions for rape and incest. The scaled back version now goes to the Senate.

Kayla Montgomery of Planned Parenthood of Northern New England praised lawmakers for listening to advocates, patients and medical providers who have described the harm caused by the abortion ban.

"If you have access to money to take a plane or take a train or go somewhere where abortion is safe and legal, you'll do that," says Kim Wehle, professor at the University of Baltimore School of Law. She says if the Supreme Court guts Roe v. Wade, "you just might not have any option but to carry a child to term," which poses a burden to anyone who can't afford child care.

"We will never stop fighting to undo the harm caused by this unjust law because New Hampshire women and families who find themselves in complex circumstances surrounding pregnancy deserve our compassion, support, and medical options — no matter what,” she said in a statement.

With the U.S. Supreme Court considering a case that could severely erode abortion rights, state legislatures across the country are taking up measures to further restrict the procedure or ensure access to it.

New Hampshire lawmakers are considering at least eight bills on both sides of the issue. Among those that have passed the House are bills that would allow health care workers to refuse to participate in the delivery of contraception or abortion care, and another that would eliminate the safety zone that keeps protesters at least 25 feet (7.5 meters) away from abortion clinics. 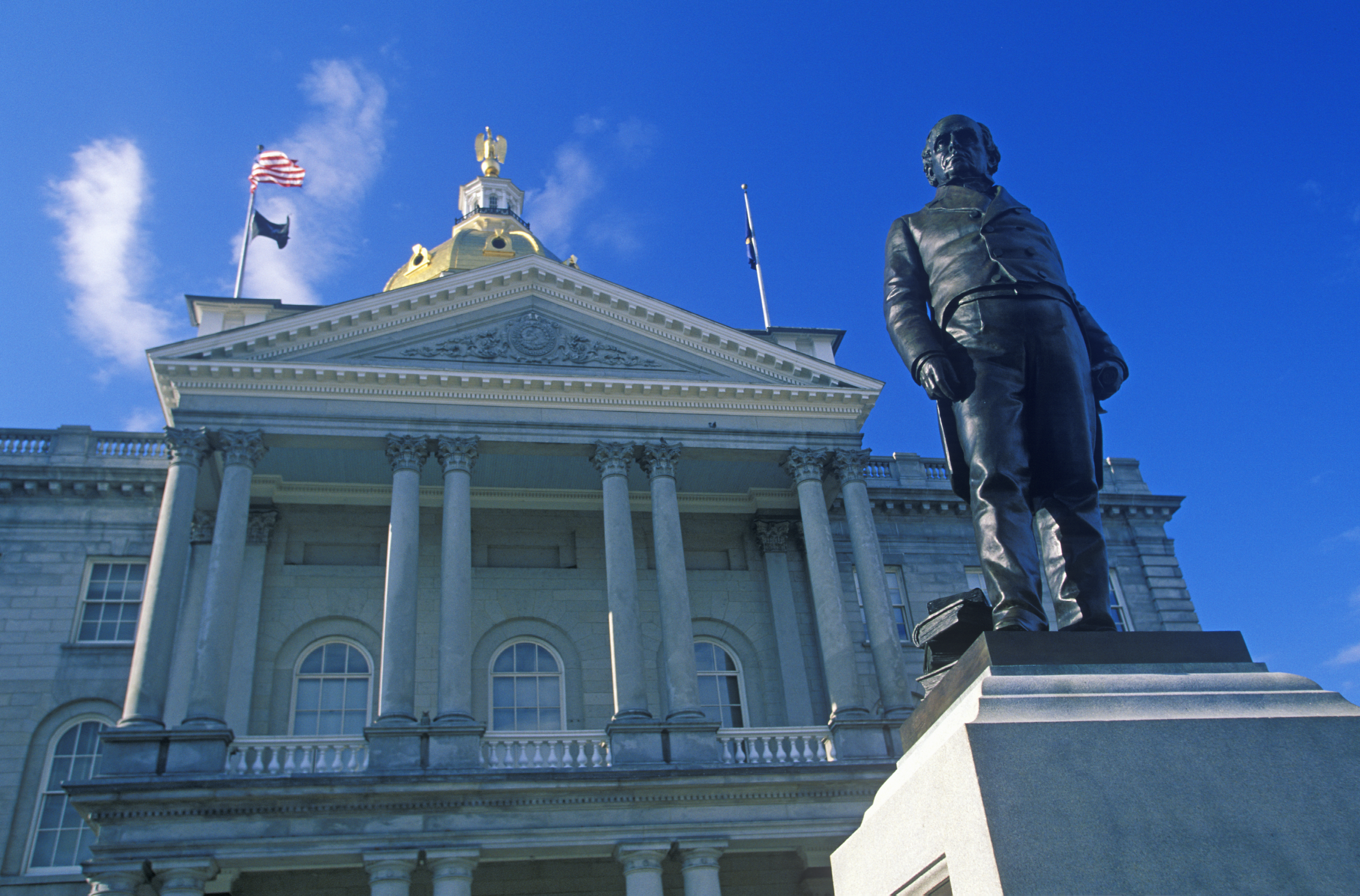 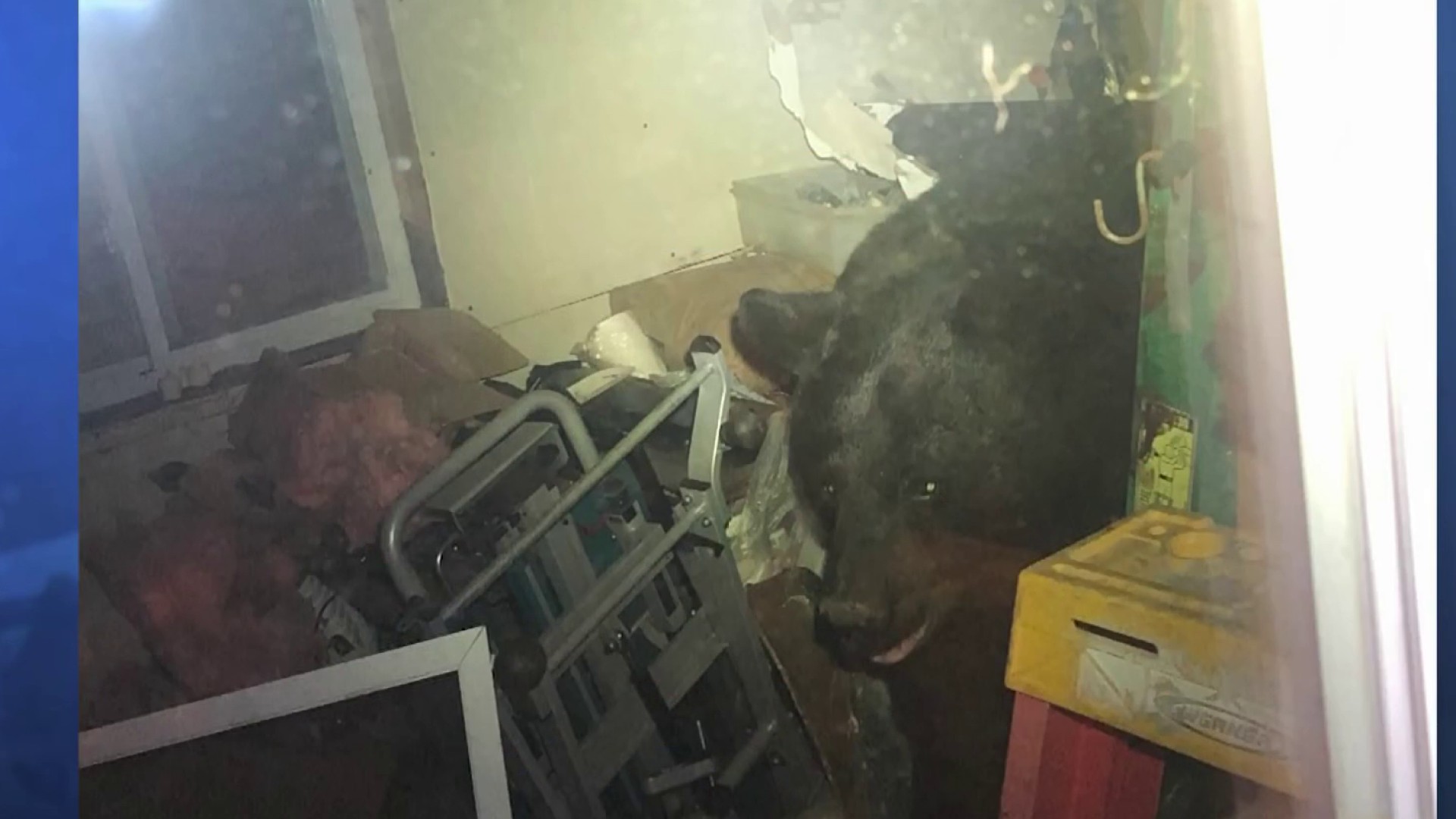