The Ice Castles in New Hampshire are finally scheduled to open this week after being delayed due to this winter's warm temperatures.

"Hey New England!! We're sliding into your feed with some great news," the attraction posted on Facebook Sunday. "Mother Nature is finally cooperating, so Ice Castles in North Woodstock, New Hampshire will officially open this Friday, January 27!" The first visitors will be allowed in starting at 3 p.m.

Fans were thrilled, with hundreds of people commenting on the announcement.

"Yay!!! So excited!!" said Erin Fedora. "Been a little nervous if it would happen this year!! Hope it's awesome."

The attraction was originally scheduled to open last week, which was already later than the attraction opened last year. But the weather wouldn't cooperate.

Ice Castles posted an image on Facebook earlier this month showing that there was still a ways to go before the New Hampshire attraction would be ready to welcome the public.

Where are the Ice Castles in New Hampshire?

The attraction announced in October that it would return for a 10th season in North Woodstock. It has typically opened in mid-January and remained open until early March.

“We’re excited to finally announce our opening day in New Hampshire,” Ice Castles CEO Kyle Standifird. said in a statement. “Mother Nature has thrown us a few challenges this season, which delayed our opening. While winter doesn’t always come on our schedule, it always comes eventually.”

How to buy tickets to the New Hampshire Ice Castles

Tickets went on sale Nov. 28 at icecastles.com. Friday and Saturday general admission tickets are $29, while children ages 4 to 11 are $22. Weekday pricing is slightly cheaper, at $20 for general admission and $15 for kids. You can also book the "Arctic Alcove," a private, secluded experience away from the crowds for up to six guests.

The ice castles in Woodstock, New Hampshire are a great family activity for when the kids are on school vacation.

What to expect at the Ice Castles

The annual winter attraction, which draws tens of thousands of visitors each year, features ice slides, crawl spaces, caves and fountains illuminated at night. There is also a snow tubing hill, a forest walk, horse-drawn sleigh rides and a new ice sculpture garden and an illuminated winter fairy village this winter.

This year, there will also be an ice bar, the Polar Pub, featuring a variety of winter-themed drinks, including two signature beers -- the Glacier Blonde, in partnership with Twin Barns Brewing, and the Winter Whirl Ale, brewed by Woodstock Inn Brewery.

The New Hampshire Ice Castles are one of five across the U.S. The others are in Midway, Utah; Brighton, Minnesota; Lake George, New York; and Lake Geneva, Wisconsin. 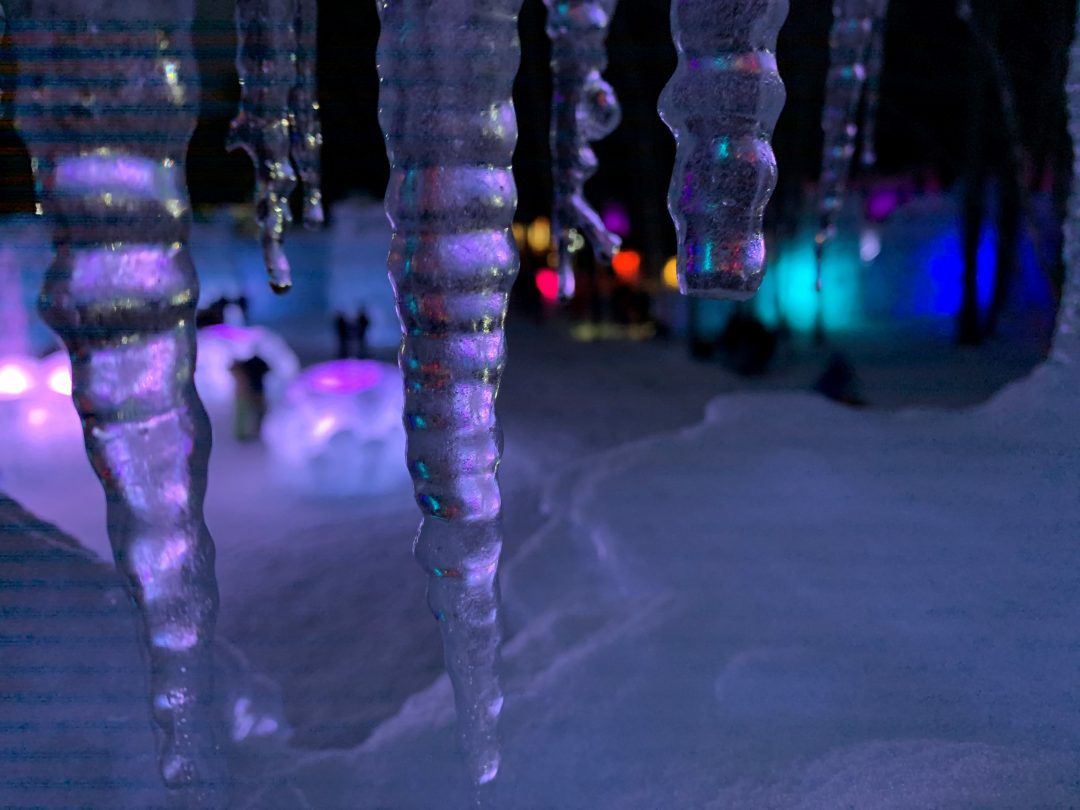 New Hampshire Ice Castles Come Back for Their 10th Winter 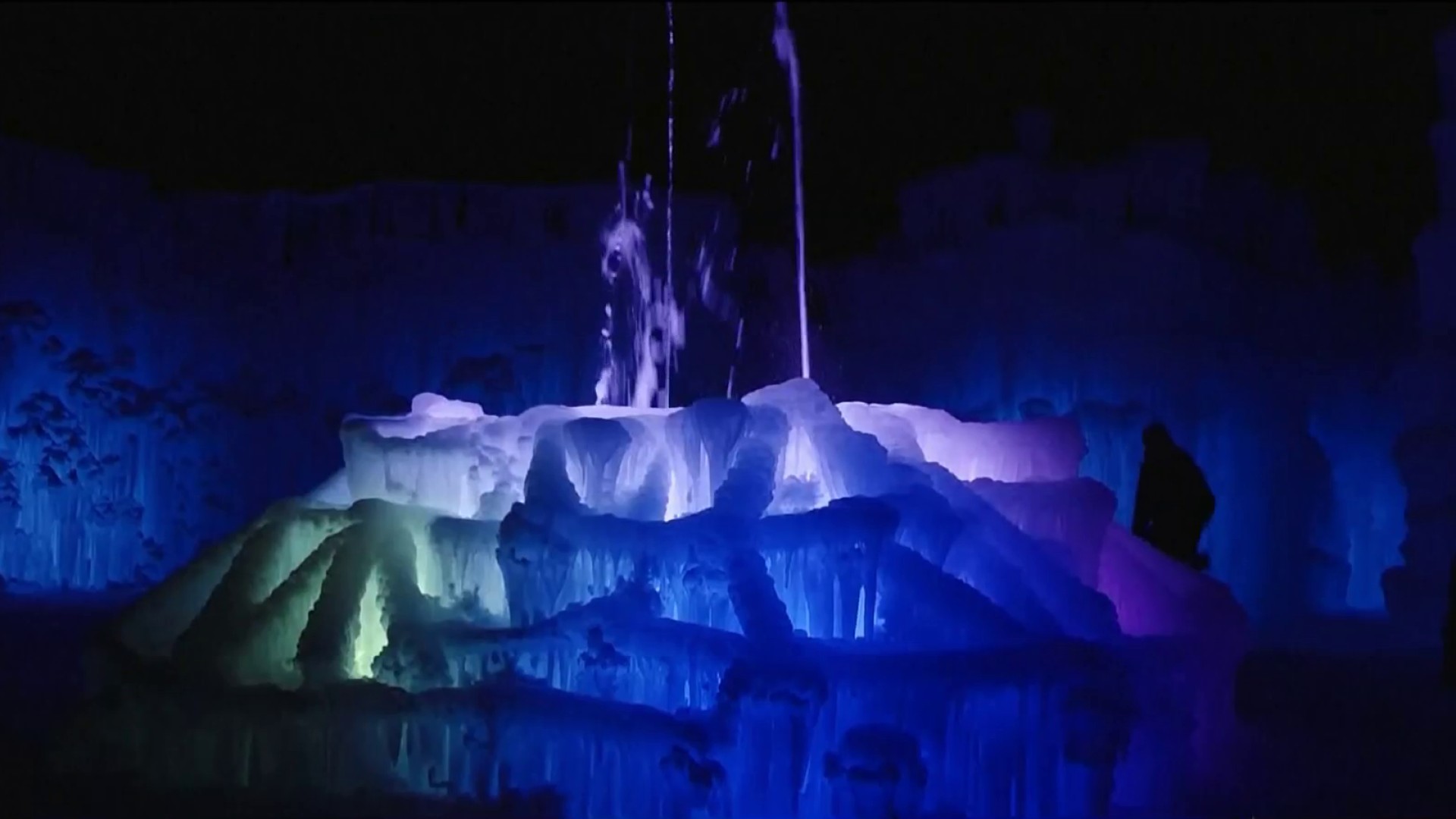