An inn manager accused of shoving a couple she thought were Muslim will pay a fine under an agreement reached with the New Hampshire attorney general's office.

The agreement resolves allegations that Priscilla Protasowicki used force to remove the couple based on her belief they shouldn't be there because of their religion and perceived national origin.

The confrontation came after a dispute over a refund at the Covered Bridge Riverview Lodge in Jackson. 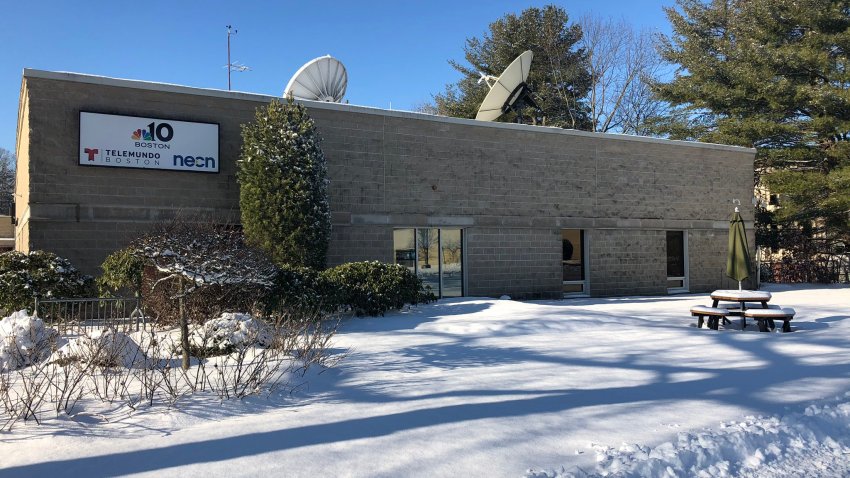 Beautiful Afternoon Before Breeze Picks Up and Colder Air Arrives

Under the agreement, Protasowicki may have no further contact with the couple and their families.

The agreement says Protasowicki also will pay restitution to the couple. An amount wasn't specified.