A logger in Brentwood, N.H. was found dead after a tree fell on him, according to police.

At 1:25 p.m. police arrived at 102 Middle Road where they found an unresponsive 35-year-old man who had been struck by a tree that he was cutting down.

According to the investigation, the man was actively notching a tree when another he had already begun to cut was blown over by a strong gust of wind, striking him from behind. 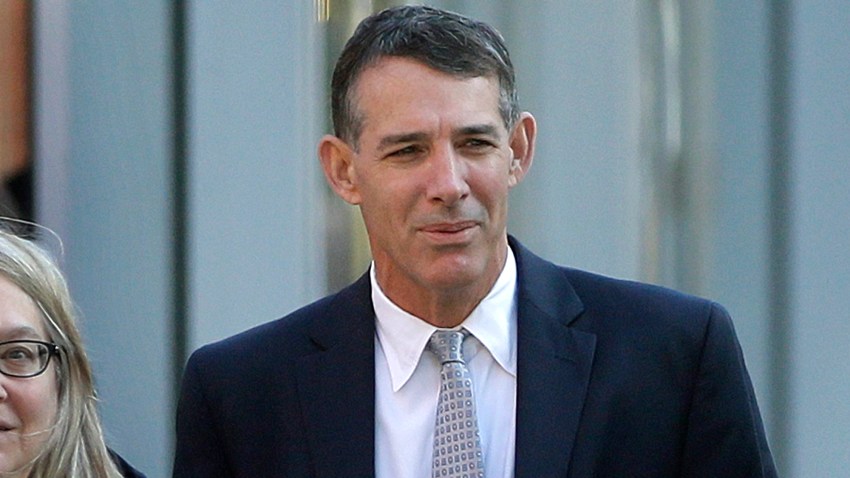 The Brentwood Police Department will not release any further information until the family of the victim has been notified.