NH Man Accused of Starving Dog to Death Turns Himself In

Michael Jouvelakas, of Dover, was charged with two counts of cruelty to animals, Rochester police said

Police say a New Hampshire man accused of starving a dog to death has turned himself in.

Police Capt. Todd Pinkham says authorities searched Jouvelakas' home on Oct. 3 after receiving an anonymous tip that he had killed a 2-year-old pitbull named Mandy. Officers found Mandy's body wrapped in a blanket inside a trash bag on the bed of a pickup truck. 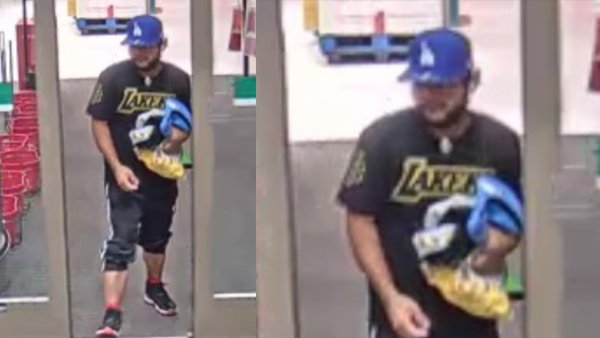 Jouvelakas has been released on personal recognizance bail.