A man is hospitalized with life-threatening injuries after his snowmobile crashed Saturday in Wolfeboro, New Hampshire.

The New Hampshire Fish and Game were notified of a single-occupant accident near the Smith River just after 6 p.m.

Rescuers found Heath Cowper, 41, of Wolfeboro at the scene with life-threatening injuries. 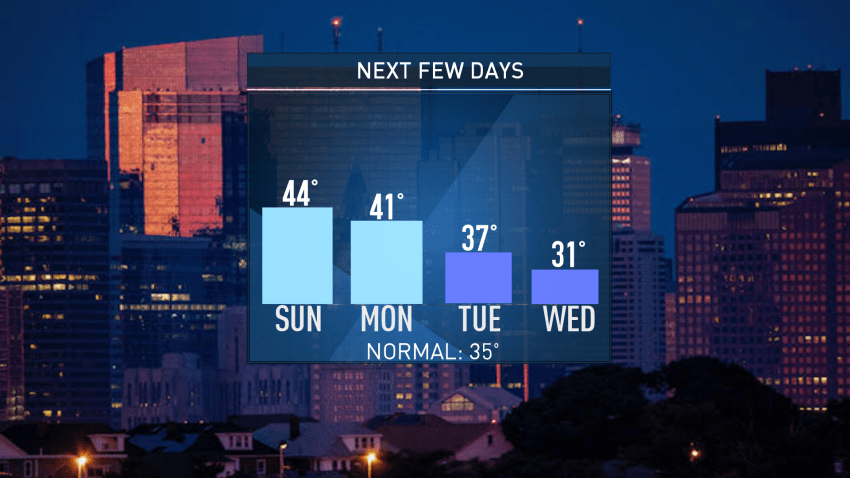 Investigators say Cowper was riding on the ice when he lost control of the snowmobile. During the roll, police say he was thrown 30 feet into a large rock. Cowper was flown to Dartmouth Hitchcock Medical Center.

Authorities say speed and lack of a helmet appear to be contributing factors. The crash remains under investigation.

Riders are reminded to wear helmets and eye protection while operating snowmobiles.