Authorities say an 83-year-old man who was found dead in his Lyndeborough, New Hampshire, home on Wednesday died from a blunt force head injury, not from having been shot as police originally believed.

The AG's office referred to Prest's death on Wednesday as a shooting death, but the autopsy Friday determined that Prest's cause of death was blunt impact head injuries, and his manner of death was ruled a homicide, officials said.

Authorities are continuing to investigate the connection between Prest's death and the shooting of Carlos Quintong in Brookline, which happened several hours earlier on Wednesday.

Three hours before Prest was found dead, police responded to a Townsend Hill Road home in Brookline, where 44-year-old Quintong was found suffering from gunshot wounds. He was taken to a hospital where he was treated for his injuries. Robert Gagnon was arrested on a charge of attempted murder in the shooting and was arraigned Friday. He was held on preventative detention with no bail, and he retains the right to request a bail hearing at a later date, officials said. A future court date and attorney information were not immediately available.

Authorities said Wednesday they believed the two incidents were related but did not elaborate on the connection at all. Friday, authorities said investigators are continuing their inquiries throughout the weekend.

Anyone with information about the events on Nov. 23 is urged to contact the New Hampshire State Police major crime unit at 603-628-8477.

Lyndeborough, a town of about 1,700 residents, is located in southern New Hampshire, west of Manchester and Nashua. 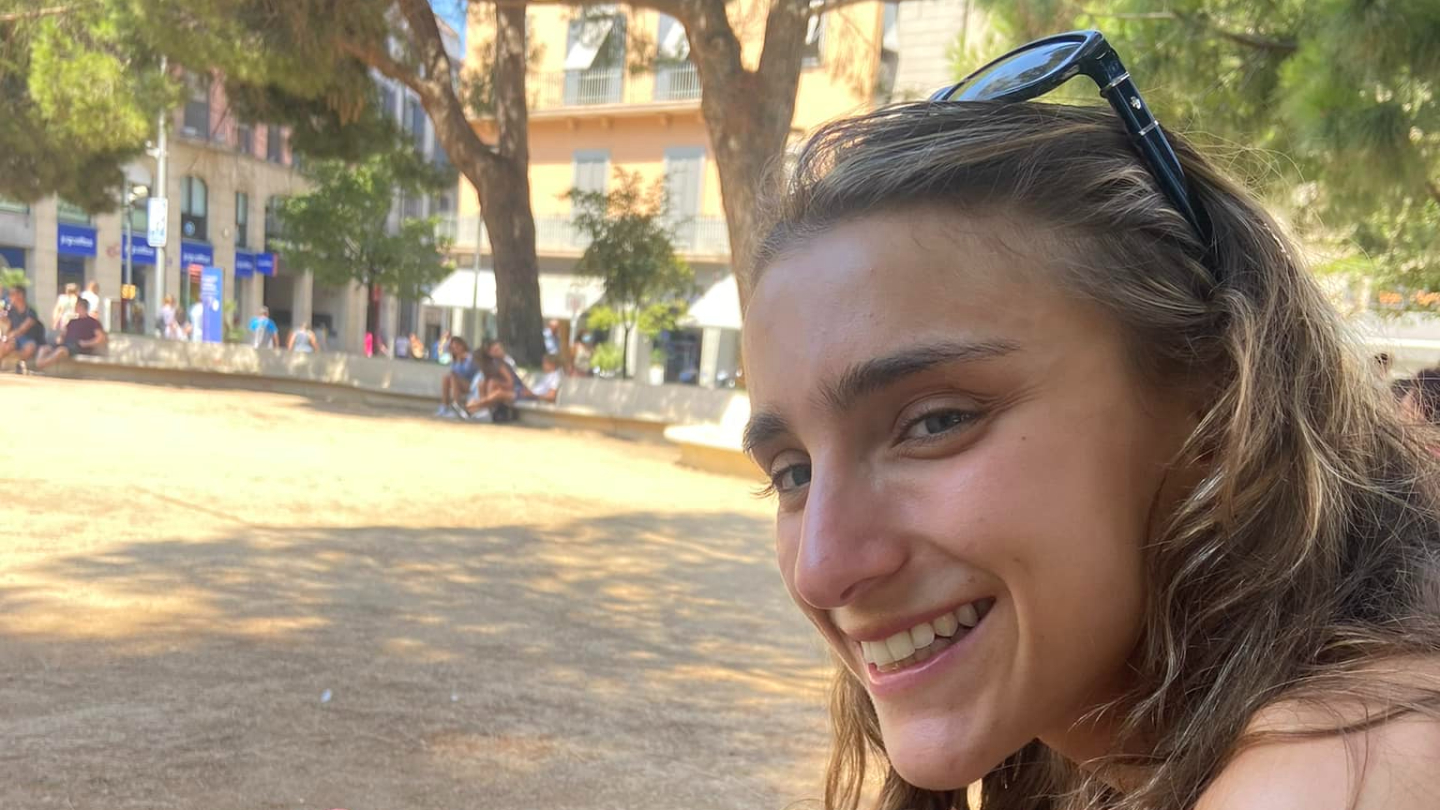 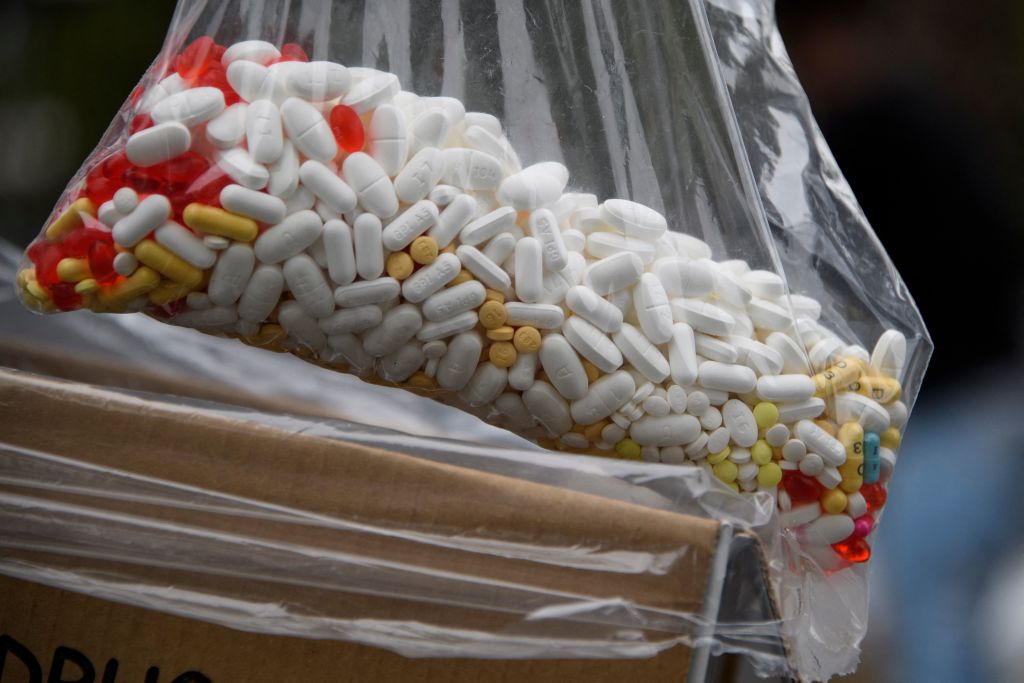