Capt. Nicholas Losapio, 31, was one of five Marines who died in a fatal Osprey plane crash in California on June 8

A New Hampshire native who was one of five Marines who died when their plane crashed during a training this month was returned home on Tuesday with a police escort.

Multiple state police and fire departments were present for the procession, which ended in Wolfeboro, New Hampshire, near where Losapio's family lives, according to Seacoast Online, which first reported the plan. Cain told the newspaper he wanted local fire departments to display American flags for the escort, as a tribute to Losapio's eight years of service.

Losapio, 31, was one of five Marines who died in a fatal Osprey plane crash in California on June 8.

More on the Osprey Crash 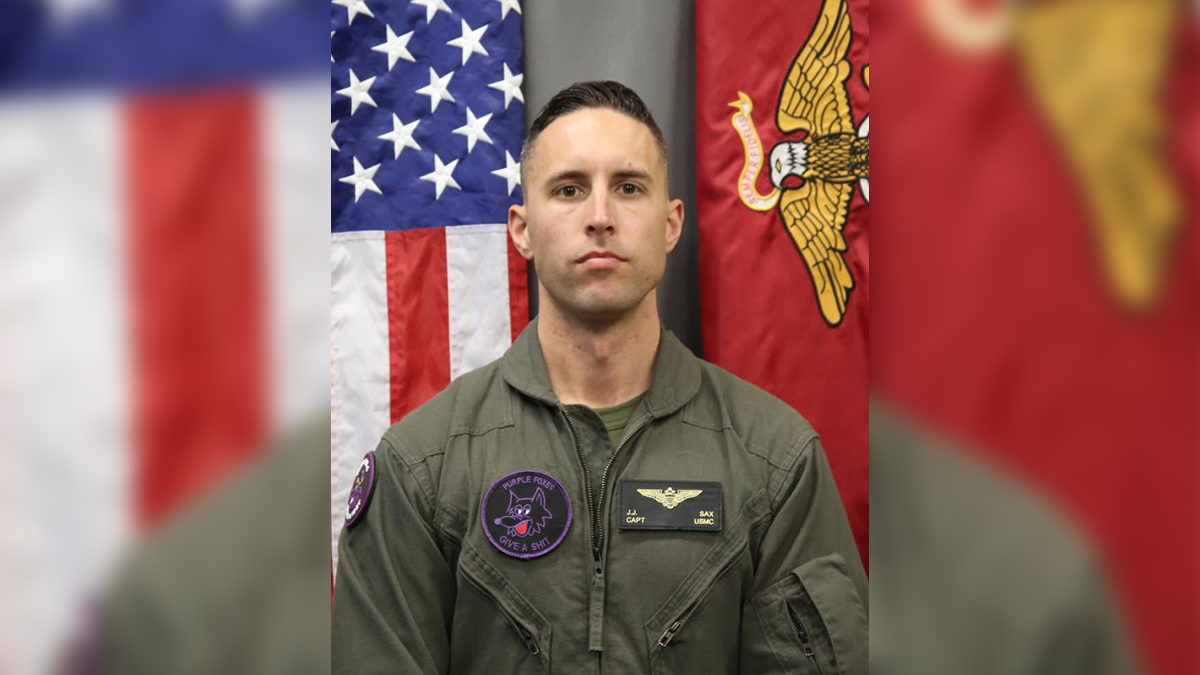 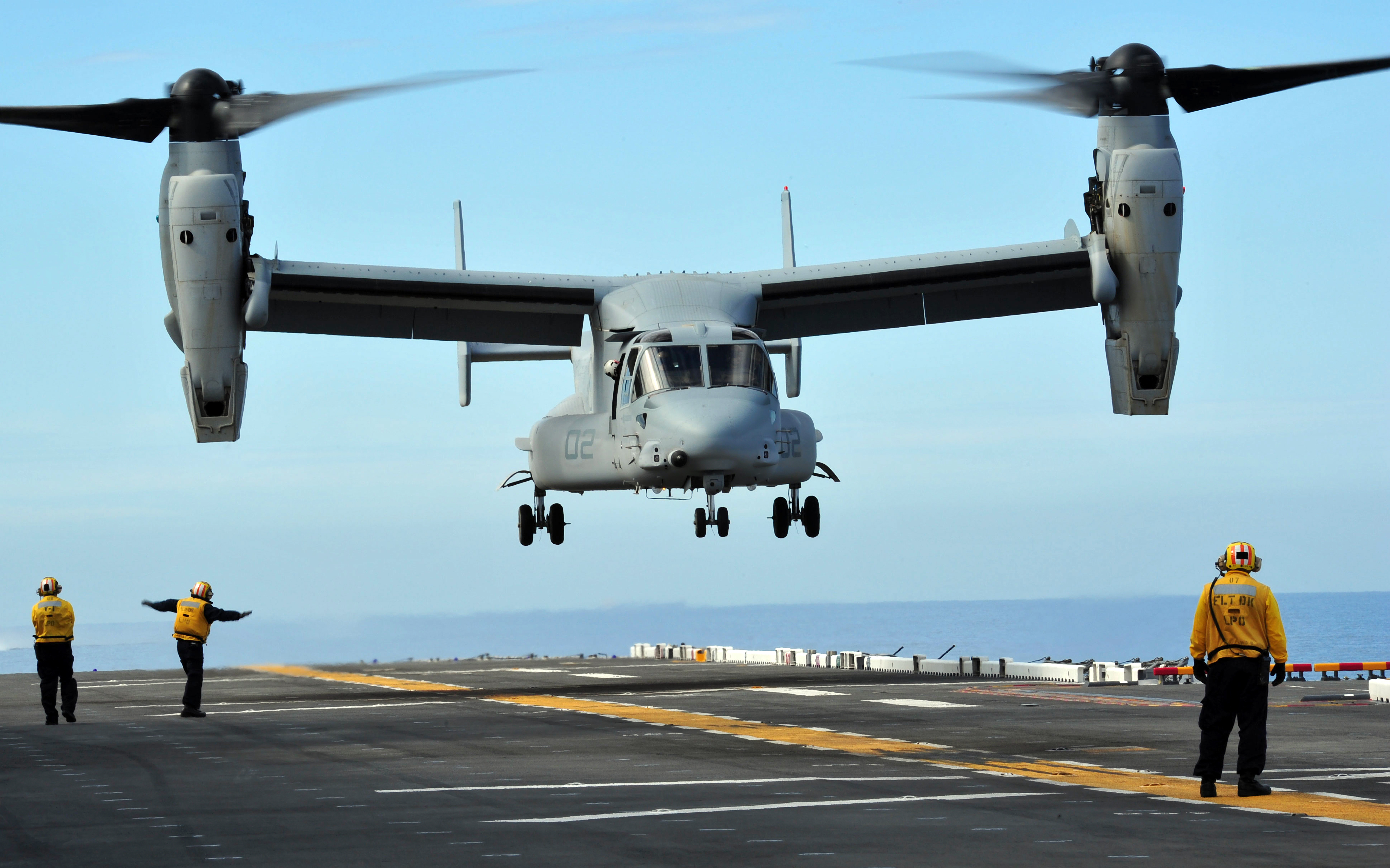 After 2 Military Aircraft Crashes in a Week, Navy to Conduct ‘Safety Pause'

Losapio graduated from Exeter High School in 2009 and from Norwich University four years later. After being commissioned as an officer, he went on to receive his pilot's license in 2016.

As the longest-serving Marine among those who died in the crash, Losapio was "respected, and admired by many," according to his obituary.

The Osprey crash happened near Glamis, California, at about 12:25 p.m. during a routine flight training mission, officials have said. Authorities are investigating the "mishap."

Losapio will continue to be honored with a celebration of his life on Saturday, July 9, according to his obituary.