It seems like all the kids at Sanborn High School are watching the series called “13 Reasons Why,” but Superintendent Brian Blake says they shouldn’t be without having a conversation about some heavy topics.

The show is about a bullied high school student who commits suicide, but before she does, she explains the reasons why on 13 different cassette tapes that she sends to her classmates. 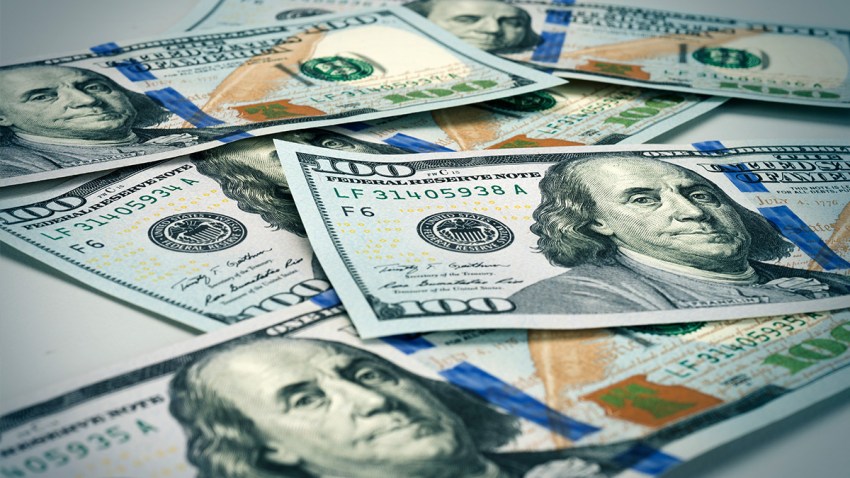 When school counselors heard how popular the show was becoming, they watched for themselves. Superintendent Brian Blake says the series romanticizes suicide and gives no healthy alternative to kids struggling with emotional problems. So, his counseling team sent a letter home to parents Tuesday night, encouraging them to talk with their children.

“They are vulnerable and impressionable,” Blake said. “We want to make sure we are taking care and putting the proper resources in place.”

Students though say the show isn’t all bad. They’ve managed to find the positive message behind each disturbing episode.

“It’s definitely opened up a dialogue if nothing else,” Lanseigne said.

“It’s showing students that if you’re feeling these emotions you need to do something about it before something tragic happens,” Parrott said.

Dr. Blake says the other message here is that parents should be aware of what their kids are doing online and what they’re watching on Netflix.