New Hampshire’s Fish and Game Department is warning hikers not to rely on cellphone mapping apps for wilderness navigation after two individuals got lost in the woods.

According to the department, a mother and daughter from Massachusetts were hiking in the mountains near Tamworth Saturday when they became lost. The two women had been using a mapping application on their cellphone. They called for assistance, and officials were able to help them find the trail.

While the incident ended safely, authorities said they’ve seen an increase in the number of hikers who get lost while using their smartphones to navigate. In a statement, the department warned that map apps often contain errors and won’t work in areas with poor cell service. 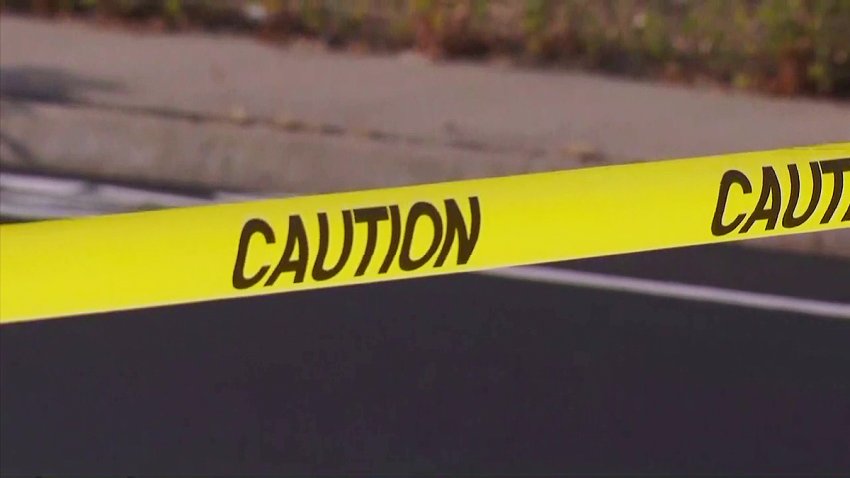 The department advises hikers heading into the wilderness to bring a paper map, a handheld GPS unit and a compass.