A New Hampshire woman is believed to have been killed by a tree that fell on her apartment building during the height of Tuesday's tropical storm.

Police said they received a call at 7:15 p.m. from a woman at 655 Kearsarge Road in North Conway reporting that a tree had fallen on her apartment building. The woman said she was trapped inside her basement apartment, one of three apartments in the building.

Emergency crews were able to help the woman escape from her apartment, but then learned a second woman was in a second floor apartment when the tree fell on the building. She was found dead inside her apartment.

There is damage all across town, but Conway Fire Chief Patrick Preece said the destruction at the home is, by far, the worst he’s ever seen.

“It’s tough it’s not something you prepare for every day,” he said Wednesday. 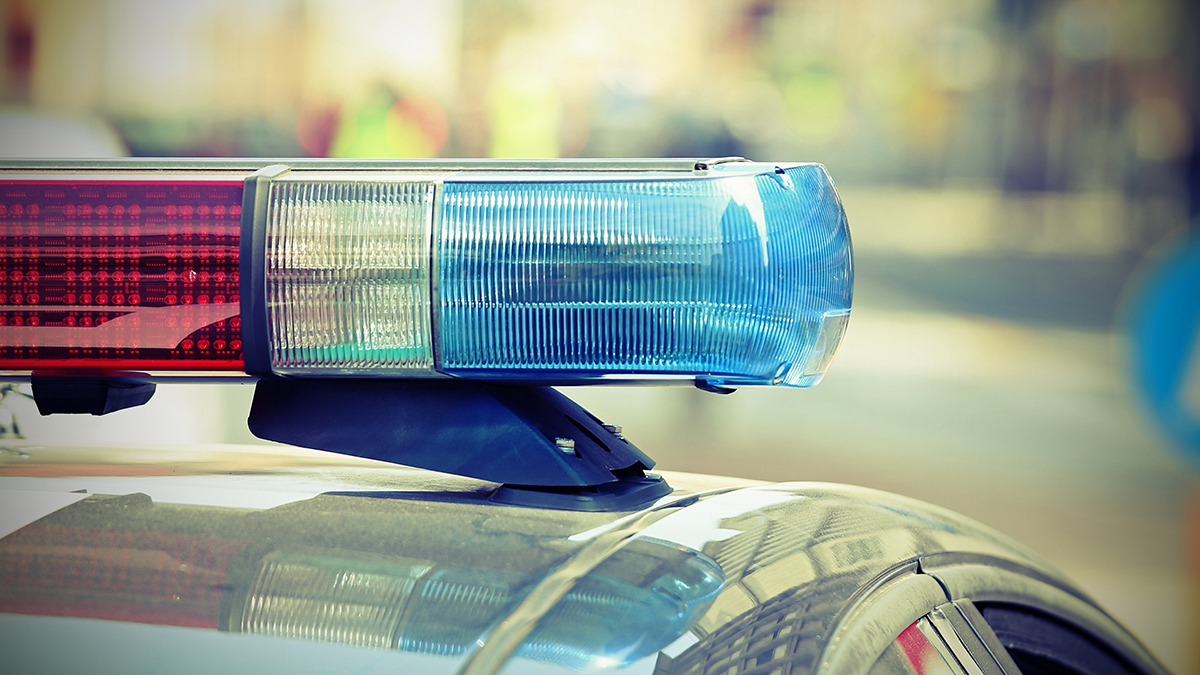 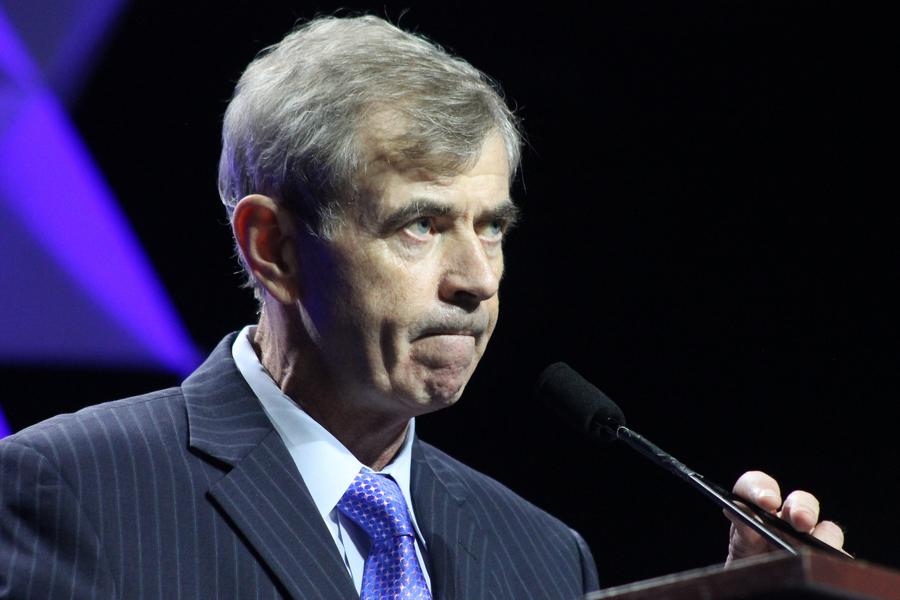 Galvin Seeks Exemption to ‘Millionaires Tax' for Some Older Homeowners

He said the tenant on the main floor didn’t have a chance -- the tree sliced the kitchen in half.

Crews are cleaning up after high winds from Tropical Storm Isaias wreaked havoc across New England, tearing down trees and causing widespread power outages throughout the region.

While authorities withheld the woman's identity, her family arrived at the house Wednesday to collect some of her things and identified the victim as Joyce Roberge. She leaves behind three children whom she adored.

“She was wild and quirky, a seeker of spiritual truth and wisdom… She welcomed everyone to her home, and always made too much food, and insisted you take some home,” their statement said.

Roberge’s neighbors recalled that she was always outside and always smiling.

“It’s really hard to explain. You wonder why these things happen, why it’s happening to her. She was such a nice lady,” Glenda Ciampa said.

With heavy hearts, residents of North Conway began to pick up the pieces of a storm that claimed a life, and left a lesson learned the hard way.

“Next time we’ll be taking these warnings very seriously, and prepare, listen to the advice, and get out of the way,” Ciampa said.

Police and rescue personnel remained at the scene for about two hours investigating the incident.

Officials with the National Weather Service surveyed the damage Wednesday morning. They said there was no unusual weather event, just strong winds from a tropical storm.