The driver drifted from his lane and went off the highway, colliding head-on into a tree

A passenger of a pickup truck suffered serious injuries after the vehicle drifted off the highway and crashed head-on into a tree in New Hampton, N.H. early Sunday morning, according to authorities.

The front-seat passenger, 40-year-old Brooke Loughlin of Salem, N.H., was pinned inside the 2010 Toyota Tacoma until the New Hampton Fire Department helped remove her, police said. She was brought to the hospital with serious, but non-life threatening injuries.

The driver, Salem resident Christian Battle, 44, drifted from his lane on Interstate 93 North and went off the highway, colliding with a tree, New Hampshire State Police said. Battle was not injured. 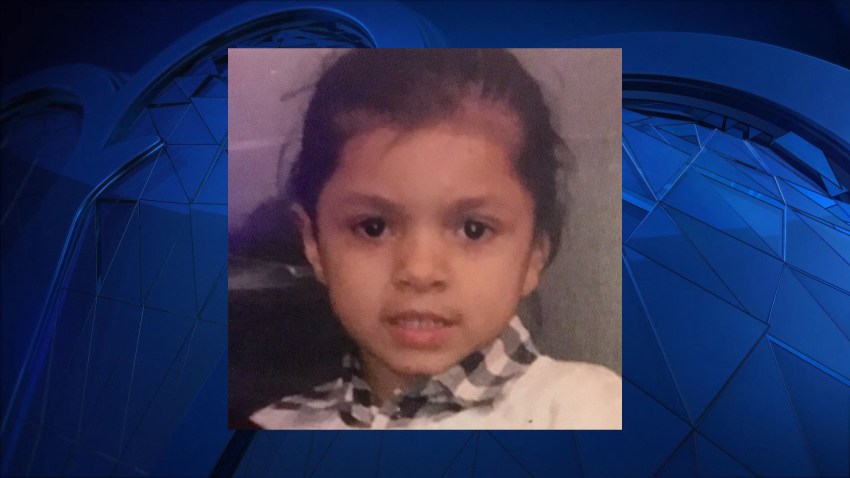 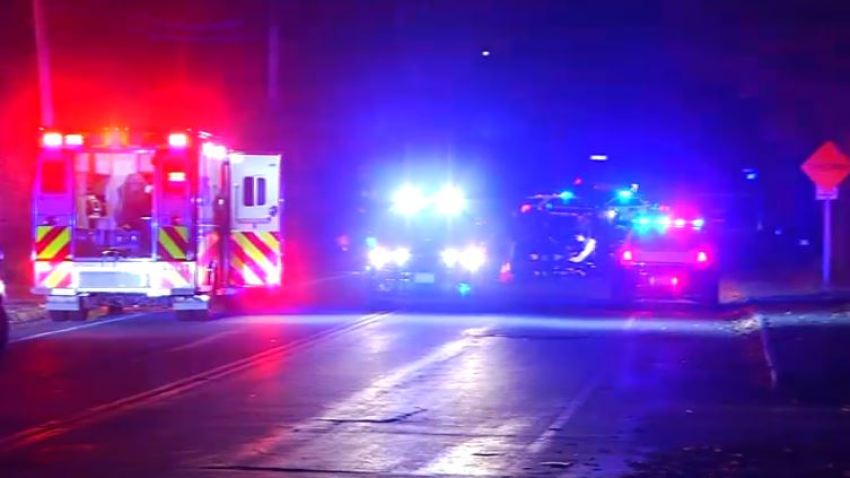 The right lane of I-93 was closed for about an hour as crews cleared the scene.

This accident remains under investigation.