The late-season snow was welcomed at Jay Peak Resort

Many Vermonters got a flashback to winter Thursday, in the form of April Fools’ Day snowfall.

While not a major storm by any stretch of the imagination, it was a reminder that spring may not be here quite yet.

“For sure—an April fool,” one driver said after sliding off the road in Westfield in snowy and slushy conditions.

That driver, from New York, needed a tow truck operator to pull him out—but he avoided injury.

The snow seemed heaviest and most likely to stick at higher elevations, such as that road in Westfield leading to Jay Peak. By the end of the day in Burlington, however, there was only light accumulation in grassy areas.

Hazen Cota’s morning run took him across one of the historic covered bridges in Montgomery, where folks know you have to have a sense of humor about the weather.

“This is Vermont summer, pretty much,” Cota joked. “It could be 70 tomorrow, or it could be just like this—but it’s nice either way!” 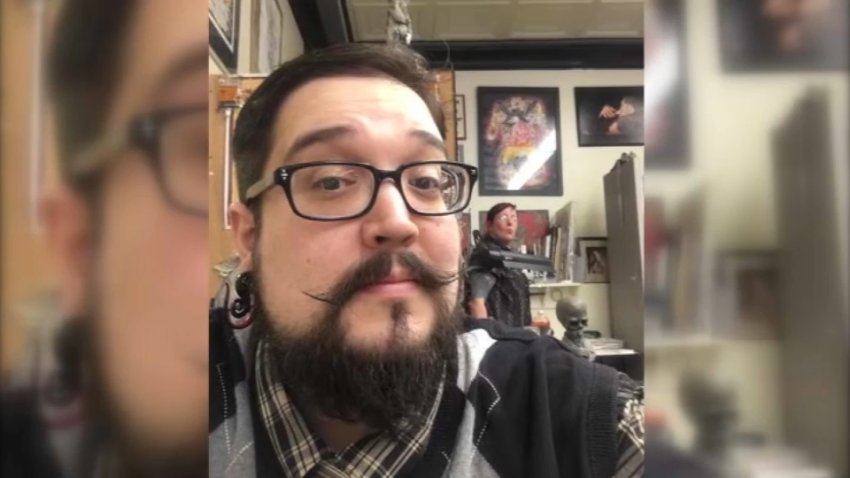 Following Death of Vt. Tattoo Artist, Friends Urge Focus on COVID Prevention: ‘Pandemic Is Not Over' 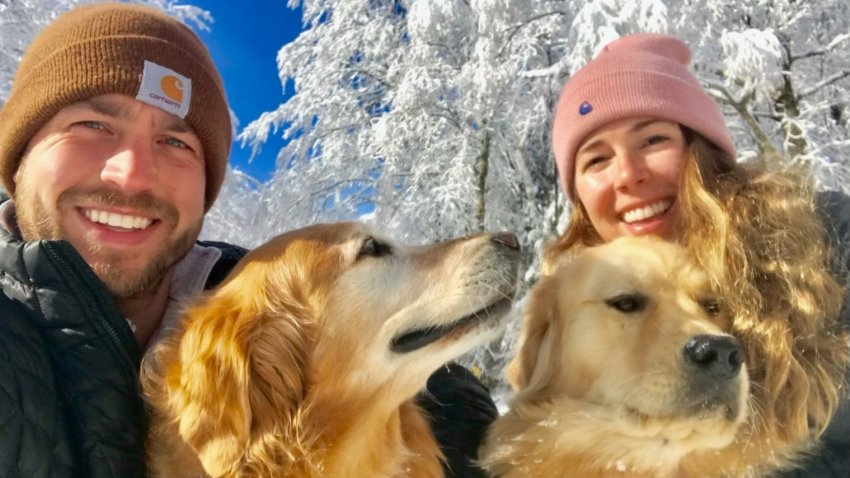 At Jay Peak Resort, skiers and riders were thrilled at the April Fools’ flakes.

“This is our last ski trip of the season, so it’s good to go out with a bang,” said Marta Goldman, a skier from Connecticut,

A Jay Peak spokesman predicted the fresh snowfall will help boost visits to the destination over Easter weekend.

“We were excited to see the snow today,” said Danielle Schwirzdin, a skier from New York. “It was pretty bare yesterday, so it was nice to see a lot of snow.”

Back in Westfield, tow truck operator John Bennett told NECN & NBC10 Boston that while the calendar may say April, sometimes in Vermont you simply have to drive like it’s January.

Bennett noted he had pulled four drivers back onto the road by 11 a.m. Thursday.

“The biggest thing is just slow down, take your time—don’t be in a rush to get anywhere,” Bennett said.

According to National Weather Service climate data, historically, it has snowed more than 40 times on April 1 in Burlington.