Tens of thousands of people in the Central Maine Power coverage area have already had electricity restored, after 27,000 or so of the utility's customers lost power during the Nor’easter that began Tuesday.

High wind washed boats ashore in South Portland, and in Kittery a third of the town was in the dark for most of the morning, including Kittery Foreside.

Multiple traffic lights were out in that area, and businesses like Lil’s Café and Maine Squeeze were forced to close and others like Maine Meat Butcher shop had to open late.

“We feel super fortunate to be able to open our doors for at least a few hours,” said Shannon Hill, one of the business’ co-owners.

If you're one of the many people whose home has been damaged in the nor'easter hitting Massachusetts Wednesday, here's what to know about filing an insurance claim.

Hill explained that part of the reason she was able to re-open by mid-afternoon on Wednesday was because she anticipated the possibility of a power outage and moved products into a larger walk-in refrigerator. 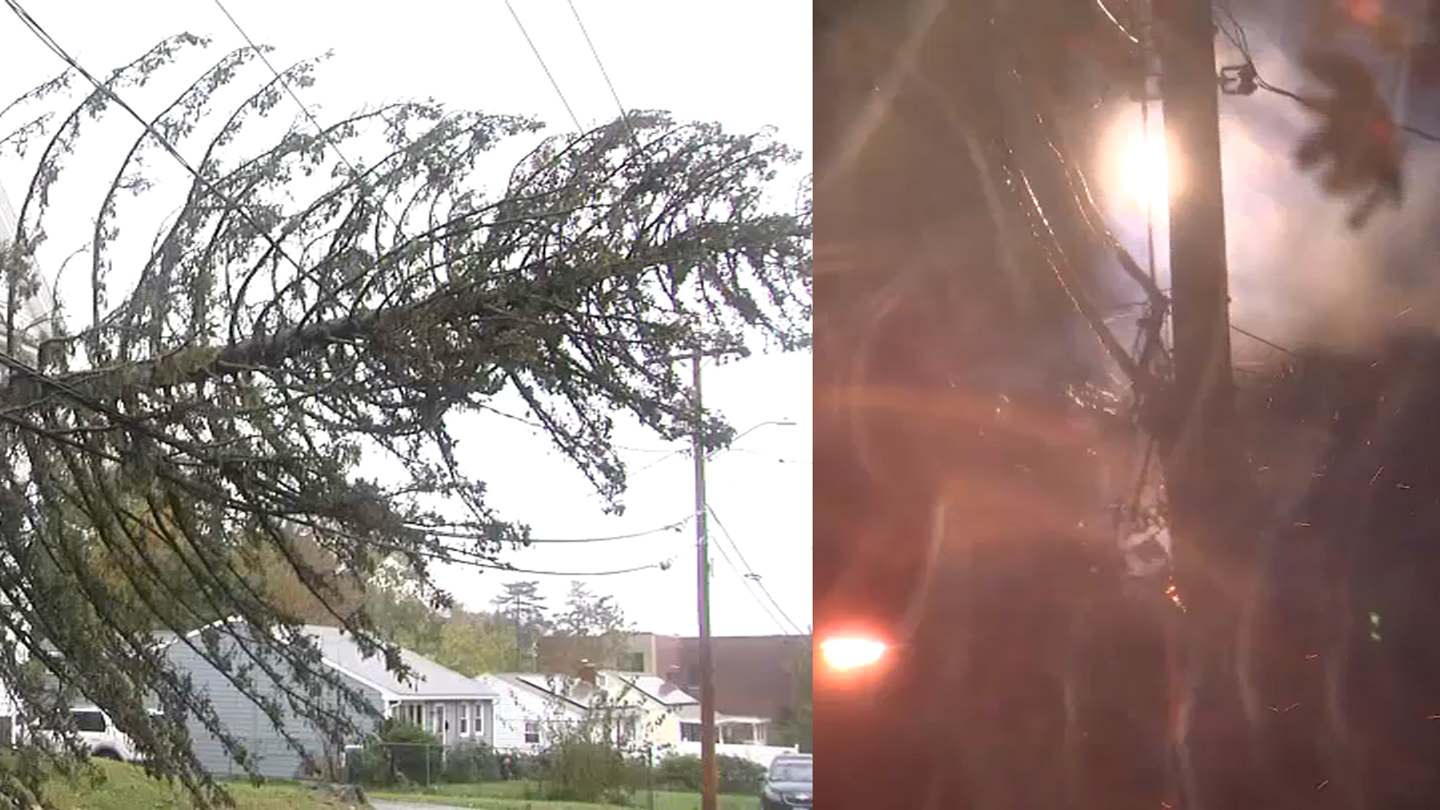 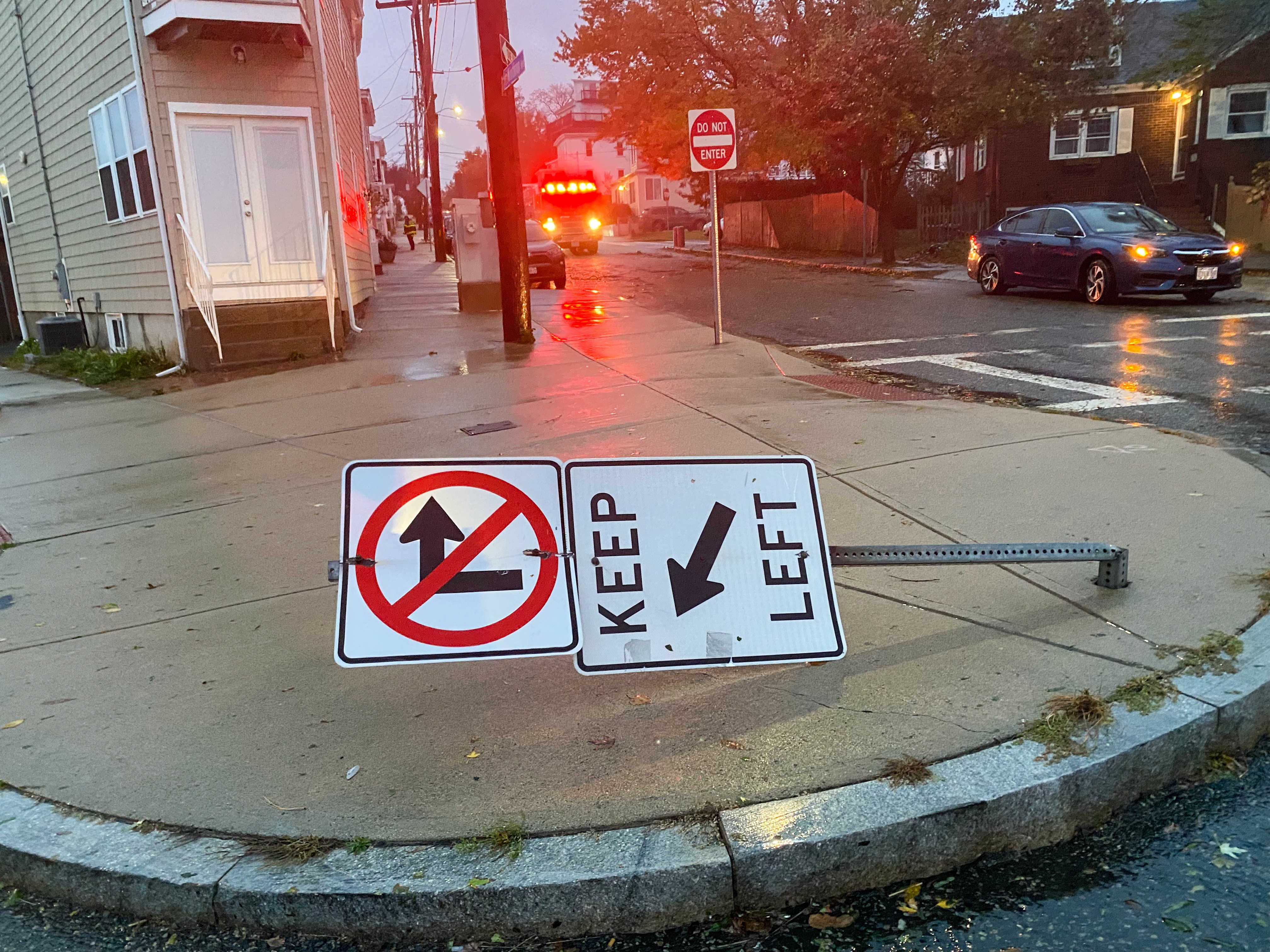 Hurricane Force Winds Knock Out Power for 600,000+ Across New England