Everyone wants to know who won the second largest jackpot in Mega Millions history in Lebanon, Maine. But the winner hasn’t come forward since they bought the $1.35 billion ticket on Friday at the Hometown Gas & Grill.

“What we’re doing here in our small town – we’re keeping our eye out for an odd limousine,” owner Fred Cotreau told NBC10 Boston. “It’s not the prom season, so if we see a limousine in a driveway somewhere, we’re gonna go knockin’.”

Not only is the size of the prize making history, it’s also the first time a winning ticket has been sold in Maine. It’s been the talk of the town since.

The excitement splashed over the border. Makayla Plaisted, who lives around the corner from the gas station, said she gets asked about it whenever someone looks at her license and realizes she’s from Lebanon, Maine.

The ticket sale has received both local and national attention. Cotreau said the publicity has been good for business – attracting more ticket scratchers than ever before.

Located just over the New Hampshire border, the gas station will also receive a $50,000 check for selling the ticket. The Main State Lottery is expected to present Cotreau with an oversized novelty check sometime next week.

“The current employees are going to get half of that dispersed, depending on how long they’ve been here, and then we’ll maybe do something nice, small for the town.”

The winner’s name will come out if and when they claim the ticket at the lottery’s Augusta office. That is, unless they set up a trust, which would allow them to remain anonymous. But that hasn't happened yet, so the townies are left to speculate.

“My feeling is it’s a drive-through,” said Chet Ricker, who drives his tractor every day to have coffee at the Hometown Gas & Grill with a group of regulars. “I might be wrong, but that’s my feeling.”

Others are hoping the lucky winner is a local.

Whether the winner is among the 6,500 residents in town remains to be seen. They have exactly one year to claim their prize, according to the Maine State Lottery. The prize money is about 270 times bigger than the town’s entire bank balance in 2019, records show.

“I’m hoping it’s someone that’s willing to give back to the community, help out the schools and stuff because, I mean, we’re a little town,” Plaisted said.

More on the lottery 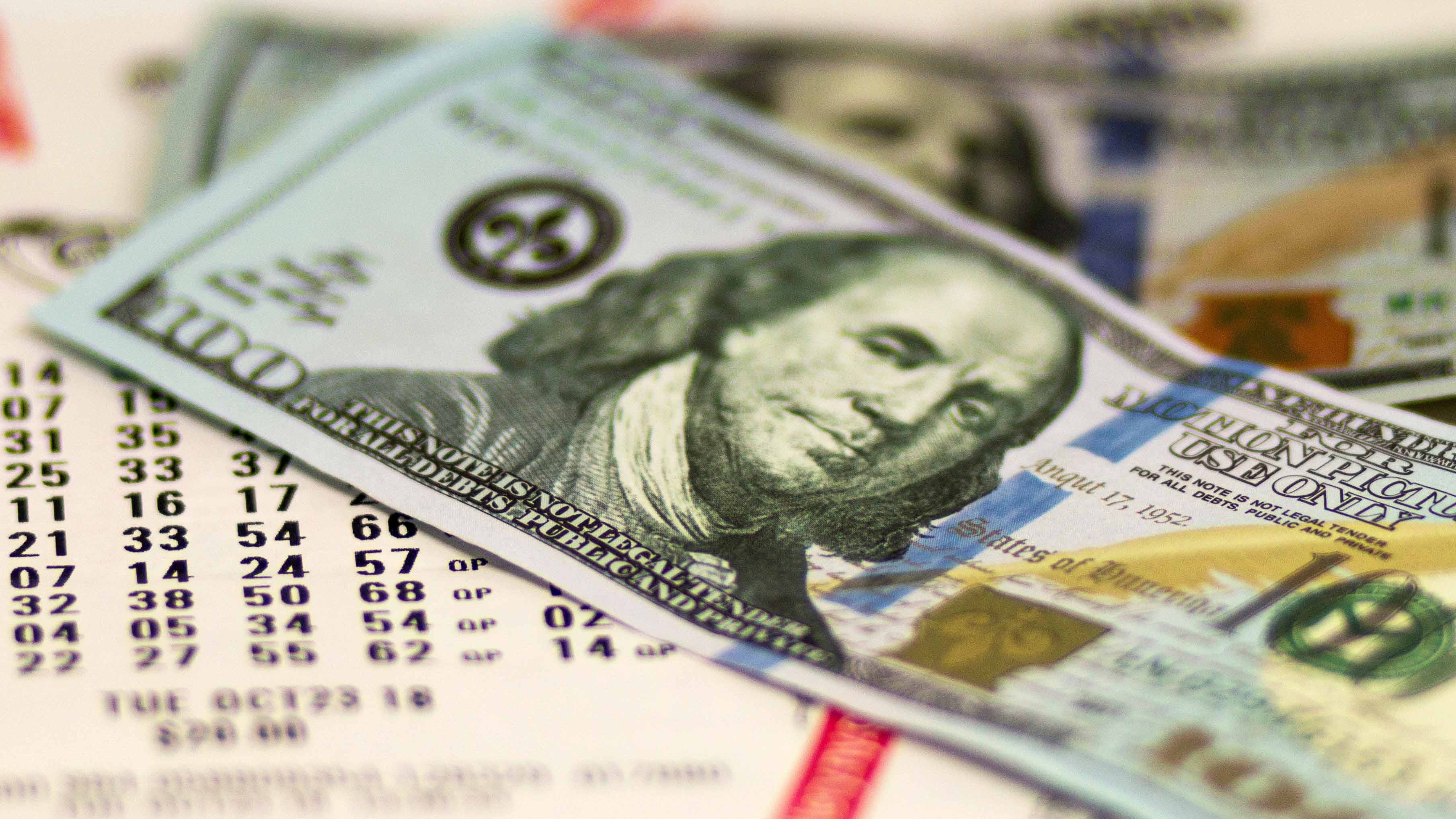