An off-duty Providence police officer is facing charges connected to alleged misconduct at a Roe v. Wade protest outside the Rhode Island State House on Friday.

Both state and local police were present at Friday's planned demonstration in response to the U.S. Supreme Court ruling that overturned Roe v. Wade, and said that they received complaints afterward of physical assaults that occurred during the protest.

Lugo is accused of punching his female opponent in a state Senate race, Jennifer Rourke, during the rally.

Video of the incident was capture by Bill Bartholomew of the Bartholomewtown Podcast:

Following a joint investigation by the two agencies, Lugo was charged with simple assault and disorderly conduct.

Lugo was not arrested at the scene, according to the Providence Journal. He turned himself in to the Rhode Island State Police barracks in Lincoln, police said, and he was arraigned and released on personal recognizance.

Lugo, who has served with the Providence Police Department for three years, was placed on administrative leave with pay Saturday morning. The department said the suspension is pending a criminal investigation and administrative review.

The incident remains under investigation, and Lugo has since tweeted that he is not running for office this fall.

A re-arraignment date was scheduled for July 8. Lugo's attorney information was not immediately available.

Police are continuing to investigate other incidents from the protest and thanked those who came forward to report them. 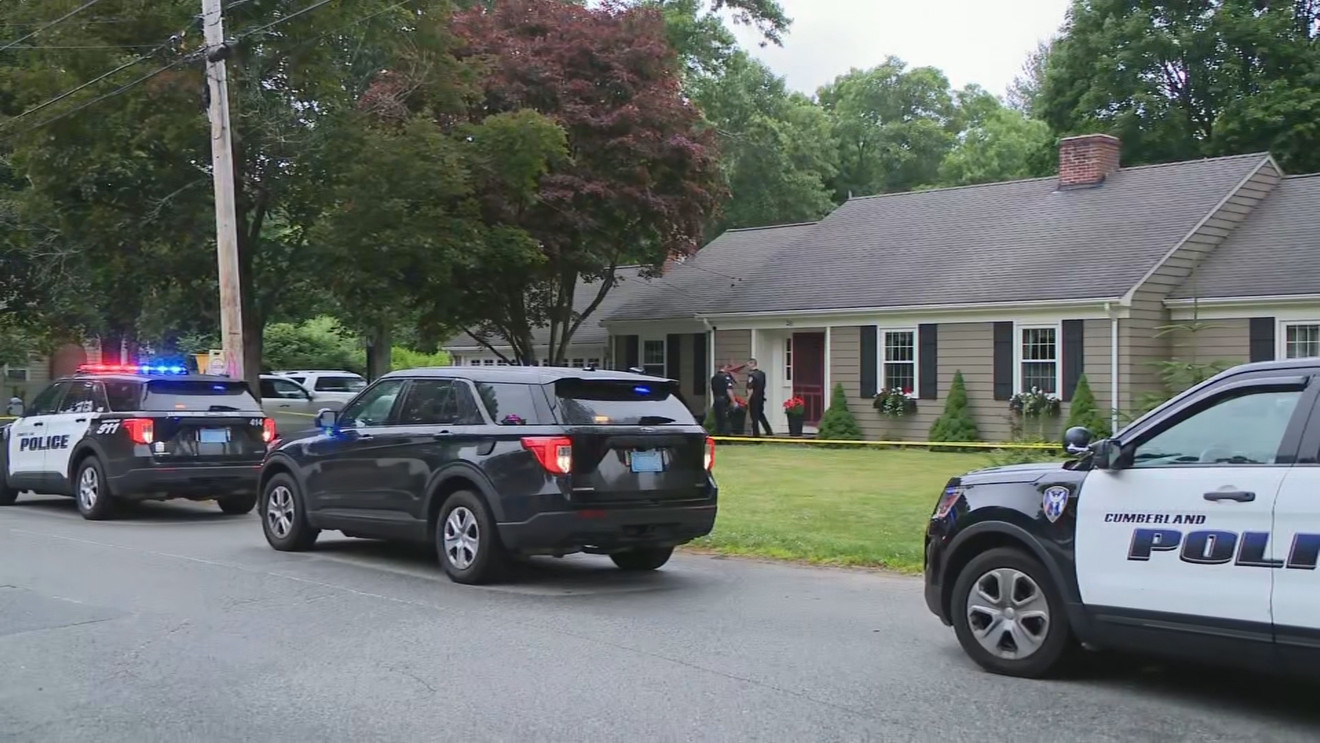