Officer Kyle Endres is being suspended because he did not drive his cruiser safely and he did not wear a seat belt, Public Safety Commissioner Steven Pare announced Friday

A Providence police officer will be suspended for two days after closely following a moped rider who crashed and went into a coma, officials said Friday.

Officer Kyle Endres, a six-year member of the force, is being suspended because he did not drive his cruiser safely and he did not wear a seat belt, Public Safety Commissioner Steven Pare said at a news conference. Endres will also undergo retraining.

The announcement came a day after state Attorney General Peter Neronha announced there would be no criminal charges in connection with the Oct. 18 crash that injured Jhamal Gonsalves.

More on the Moped Crash 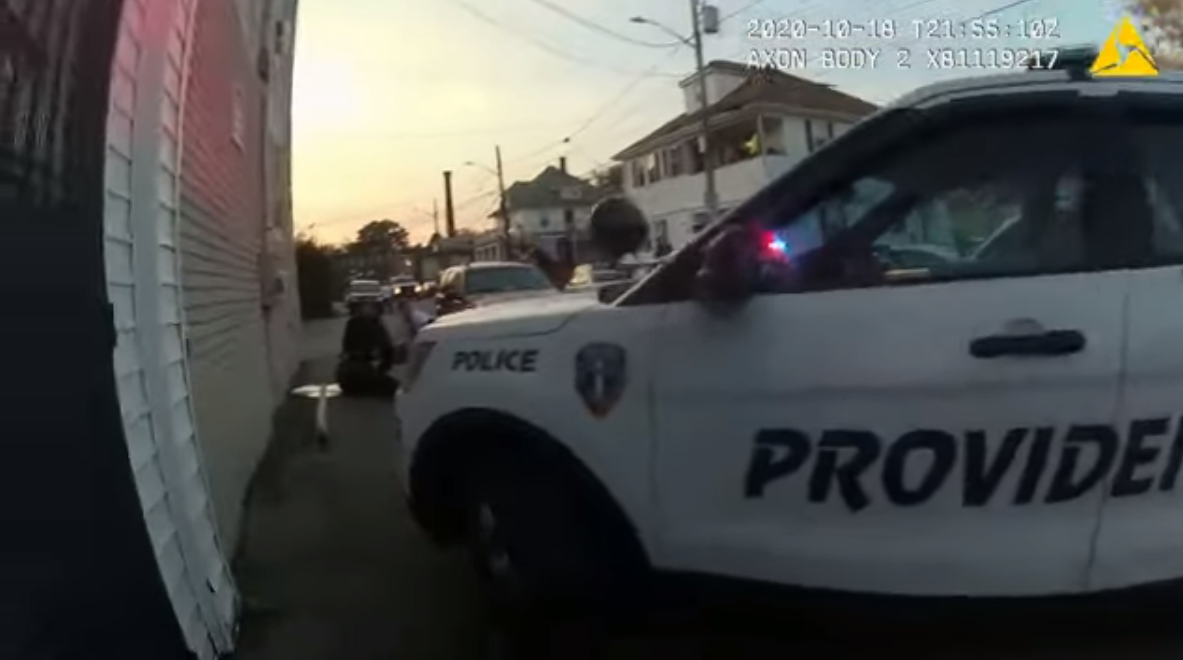 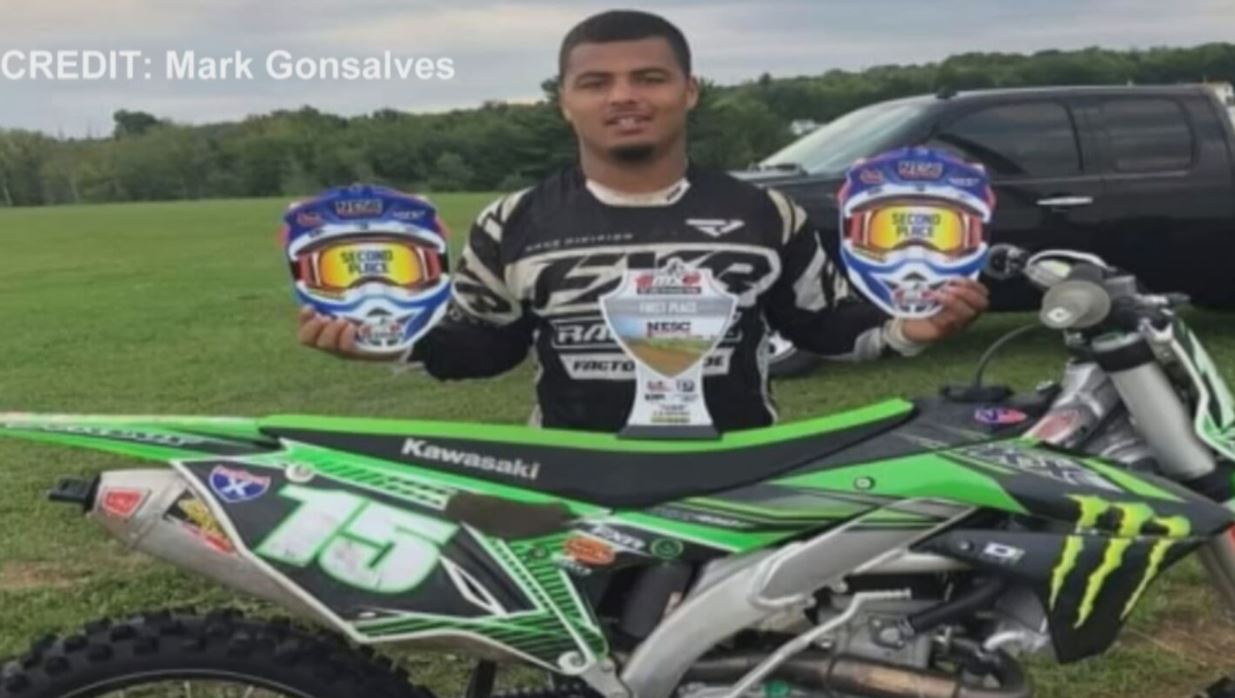 Several other officers face discipline or retraining for the way they treated bystanders, for failing to turn on their body cameras, and for administering an opioid reversal drug incorrectly, Pare said. One officer administered the drug, mistakenly thinking Gonsalves was overdosing.

"Discipline is about changing future behavior, not about embarrassing officers or embarrassing anyone," Pare said. "How can we prevent this from happening."

Neronha said Thursday that state investigators determined Endres did not directly strike Gonsalves, who is Black, or his moped as witnesses have said.

Gonsalves, 24, had been among hundreds of people riding dirt bikes, ATVs and sometimes street-illegal vehicles through the city.

Police in Providence, Rhode Island, have released body cam footage in a crash last weekend involving a cruiser and a moped that left the driver critically injured.

"We're not happy at all," his father, Mark Gonsalves, said Thursday in response to Neronha's announcement. "We've got to travel to New Jersey, and we can't even see him, while all these officers were celebrating with their families."

The crash led to two nights of sometimes violent protests that resulted in several arrests.