A 21-year-old New Hampshire man was injured in an officer-involved shooting that occurred after he brandished a weapon on Monday in Manchester.

Manchester Police say they were checking the area of Wayne Street and Amory Street a little before 7:30 p.m. for an armed robbery that occurred early Sunday morning.

As officers were searching the area, they located a man matching the description, later identified as Jacob Brady, 25.  Police say that upon making contact with the Brady, he brandished a weapon and a police officer fired his gun at the Brady, causing him to drop his gun and hit the pavement. 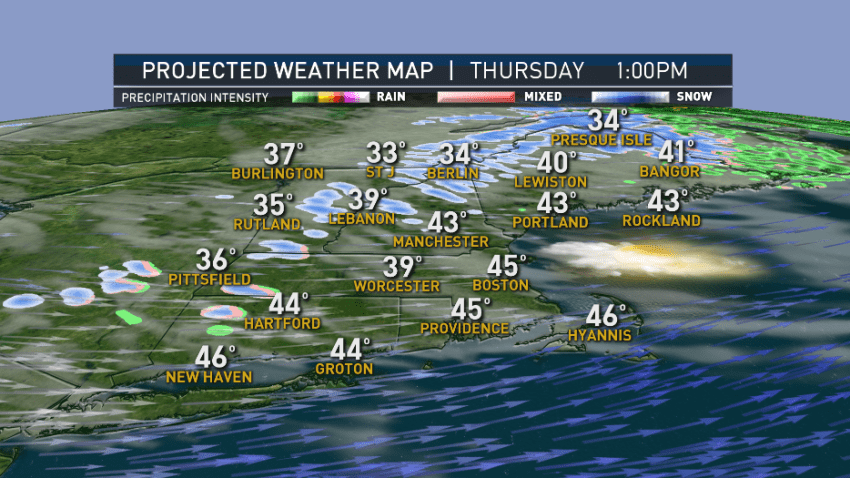 Brady was taken into custody and treated at a local hospital for a minor injury.

He is being held for an arrest warrant for armed robbery and is additionally charged with criminal threatening.

He is set to appear in court on June 21.