Officer Shoots Man Driving at Him During Chase on Mass. Highway, Police Say

A man suspected of a carjacking in Vermont was shot by a state police trooper in Massachusetts Friday morning as he drove at the officer, authorities said.

It was believed the driver had crossed into the Bay State, and shortly before 9 a.m., a Massachusetts trooper spotted the pickup traveling on Route 2 toward Shelburne Falls. While that officer gave chase, another trooper near the Buckland-Shelburne line put down a tire-deflation device to stop the truck, police said. 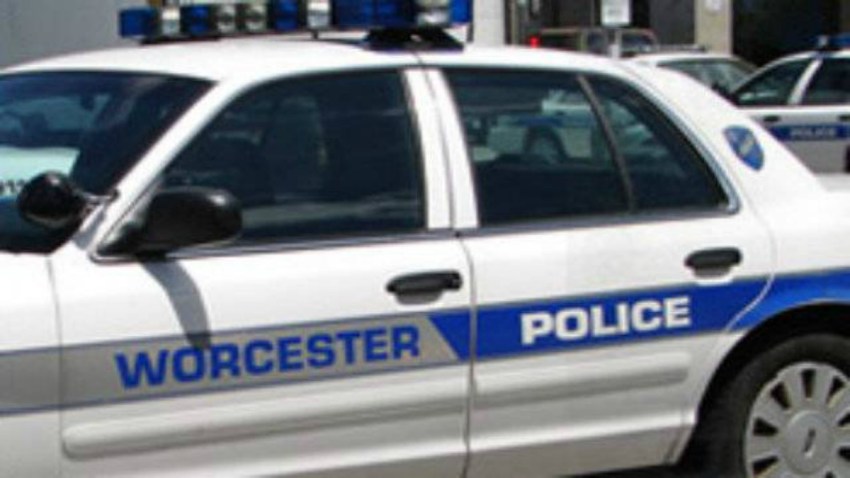 But as he was doing so, police said, the pickup "drove at him as he stood on the road." The trooper shot at the vehicle and struck the driver, while the pickup hit the police cruiser.

But the pickup, its tire deflated, continued down Route 2 for several more miles before finally becoming disabled in Greenfield, where the driver was eventually taken into custody, according to police.

The driver was identified as Daniel Williams, a 33-year-old from South Burlington, Vermont. Police said he was the suspect wanted in the Vermont carjacking.

Williams was taken to Baystate Medical Center to receive emergency treatment for undisclosed injuries. His exact condition is unclear.

Massachusetts State Police detectives are investigating the incident, which will be reviewed by the district attorney, authorities said.