Connecticut is in Phase 1B of its vaccine rollout plan, with individuals ages 75 years and older eligible to be vaccinated

COVID-19 vaccines have been administered to enough nursing home residents in Connecticut to potentially stop the transmission of the virus among them, a top state official said.

Connecticut nursing homes are reporting that 90% to 100% of residents have received at least the first of two vaccine shots, and the majority have received both shots, Josh Geballe, chief operating officer for the state, said Saturday.

Because of nursing home turnover, “we actually have more residents who have gotten their first dose than we have nursing home residents,” Geballe said, according to the Connecticut Post.

Experts say that in order to reach “herd immunity,” or widespread resistance, about 70% to 85% of a population must be vaccinated against COVID-19.

Geballe said vaccination rates and infection control measures have helped Connecticut’s congregate care facilities to reach that threshold. He said the number of weekly cases in nursing homes has declined by 66% in the last three weeks.

Geballe said some vaccine doses that had been earmarked for nursing homes under a partnership with CVS and Walgreens are being reallocated to hospitals and retail sites. 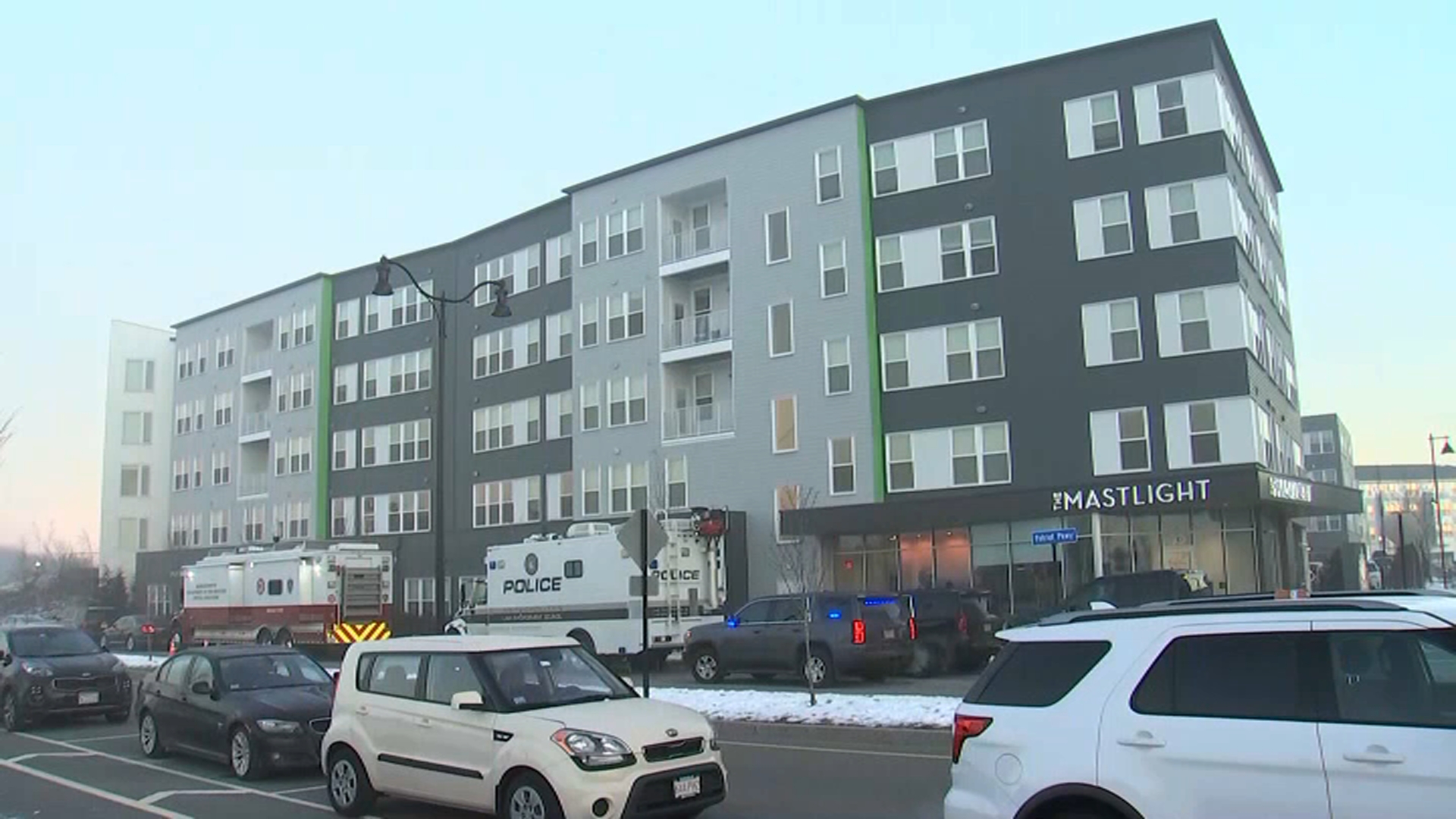 Mass. Man, 27, Dies in Rollover Crash on I-95 in North Attleboro

Connecticut is in Phase 1B of its vaccine rollout plan, with individuals ages 75 years and older eligible to be vaccinated. About 35% of Connecticut residents ages 75 and over have been vaccinated so far, Geballe said. People 65 and over are expected to be eligible within two weeks, he said.