The emergency meeting comes after a spate of fatal shootings and stabbings, including a deadly double shooting last weekend

Officials in Rhode Island's capital are convening an emergency meeting to address a troubling spike in gun deaths and other violence.

The Providence City Council called the meeting for late Tuesday afternoon after a spate of fatal shootings and stabbings, including a deadly double shooting last weekend.

Two Massachusetts men were killed when gunfire erupted outside a nightclub Saturday, and three people were shot and wounded at a home on Sunday. Then, on Monday, a man was seriously injured in a stabbing.

The previous weekend, an innocent bystander was killed in one shooting, five people were hospitalized with gunshot wounds in another, and a woman was captured on video being beaten in the street after a run-in with a group of people riding all-terrain vehicles and dirt bikes. 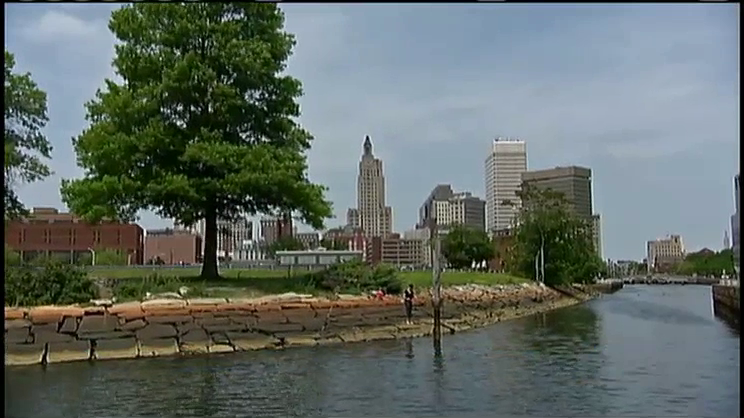 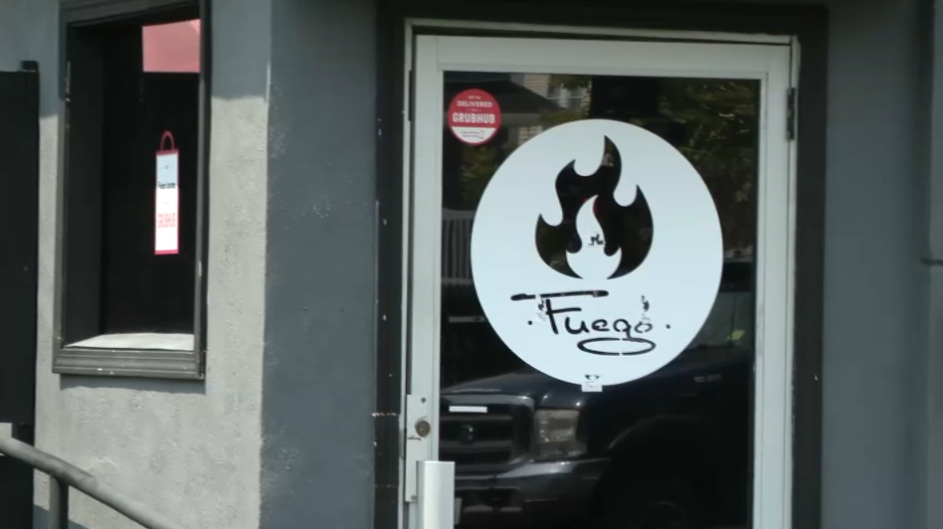