Rhode Island has been administering about 6,600 shots per day for the last week, health officials said Thursday

Rhode Island is doing a better job of getting coronavirus vaccines into the arms of more people and at a much faster rate than before, Lt. Gov. Daniel McKee said Thursday.

McKee, who will take over as governor when Gov. Gina Raimondo is confirmed as President Joe Biden’s commerce secretary, had been critical of the state’s vaccine rollout efforts under Raimondo. Both are Democrats.

The state isn’t sitting on supplies as long and two state-run mass vaccination sites in Providence and Cranston have increased capacity, he said at a news conference just days before the one-year anniversary of the detection of the state’s first presumptive case.

“Getting more shots into arms right now will get kids back to school, get people back to work, and get us back to normal,” McKee said.

Rhode Island has been administering about 6,600 shots per day for the last week, state Department of Health Director Dr. Nicole Alexander-Scott said.

The goal is to build the state’s capacity to administer vaccines as fast as possible once supply increases, McKee said.

To that end, the state is planning two more mass vaccination clinics at the former Benny’s store in Middletown and at the old Sears location in Woonsocket soon.

The state had been lagging other states in vaccination rates, but Alexander-Scott defended the state’s approach, pointing out that hospitalizations have fallen faster in Rhode Island than the country as a whole since mid-December.

“There is no doubt that our approach to vaccination is working,” she said.

McKee said he has been consulting with Connecticut Gov. Ned Lamont on a plan to get Rhode Island’s teachers and school support staff vaccinated. Connecticut’s plan to vaccinate teachers has drawn praise. 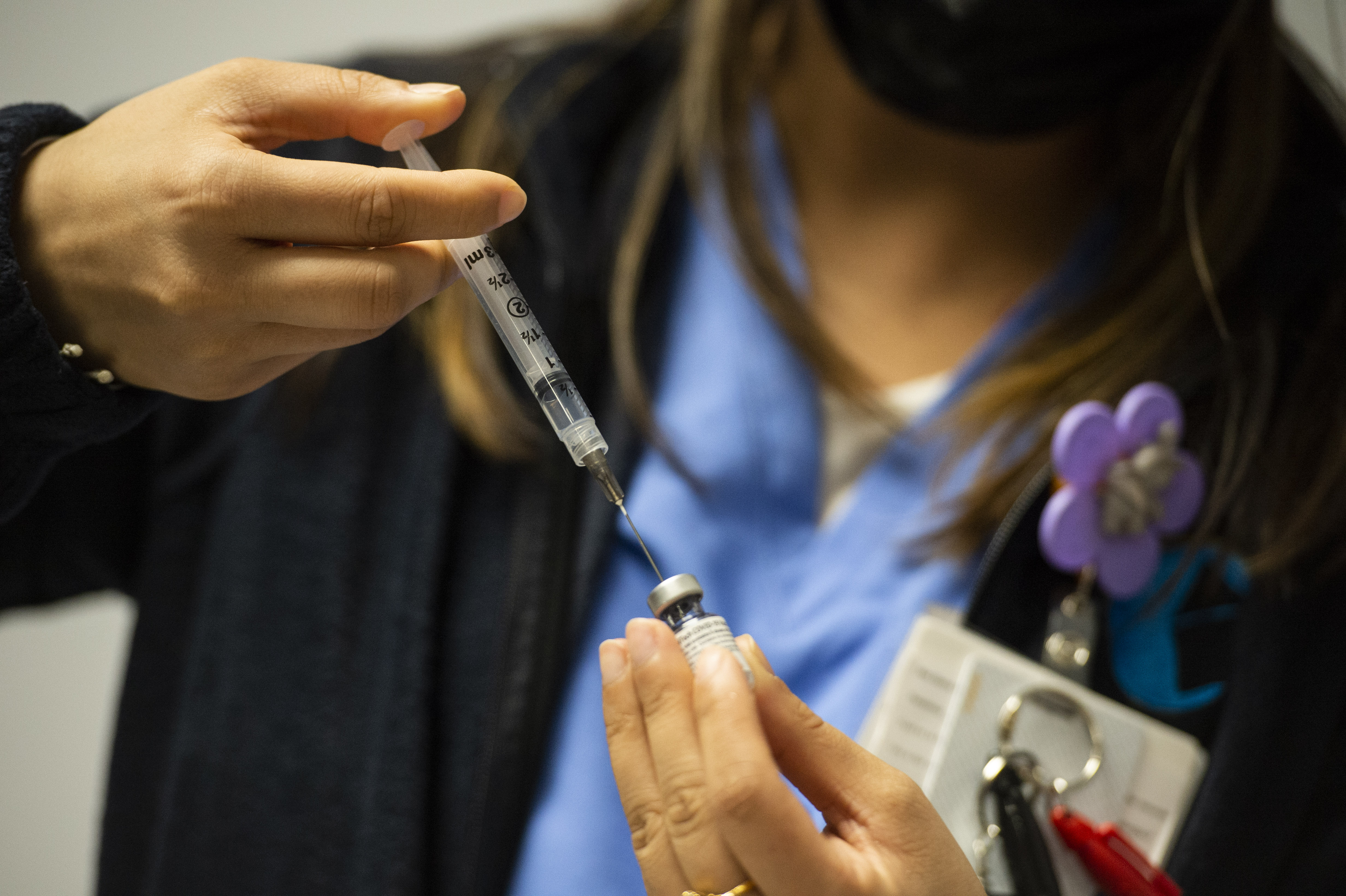 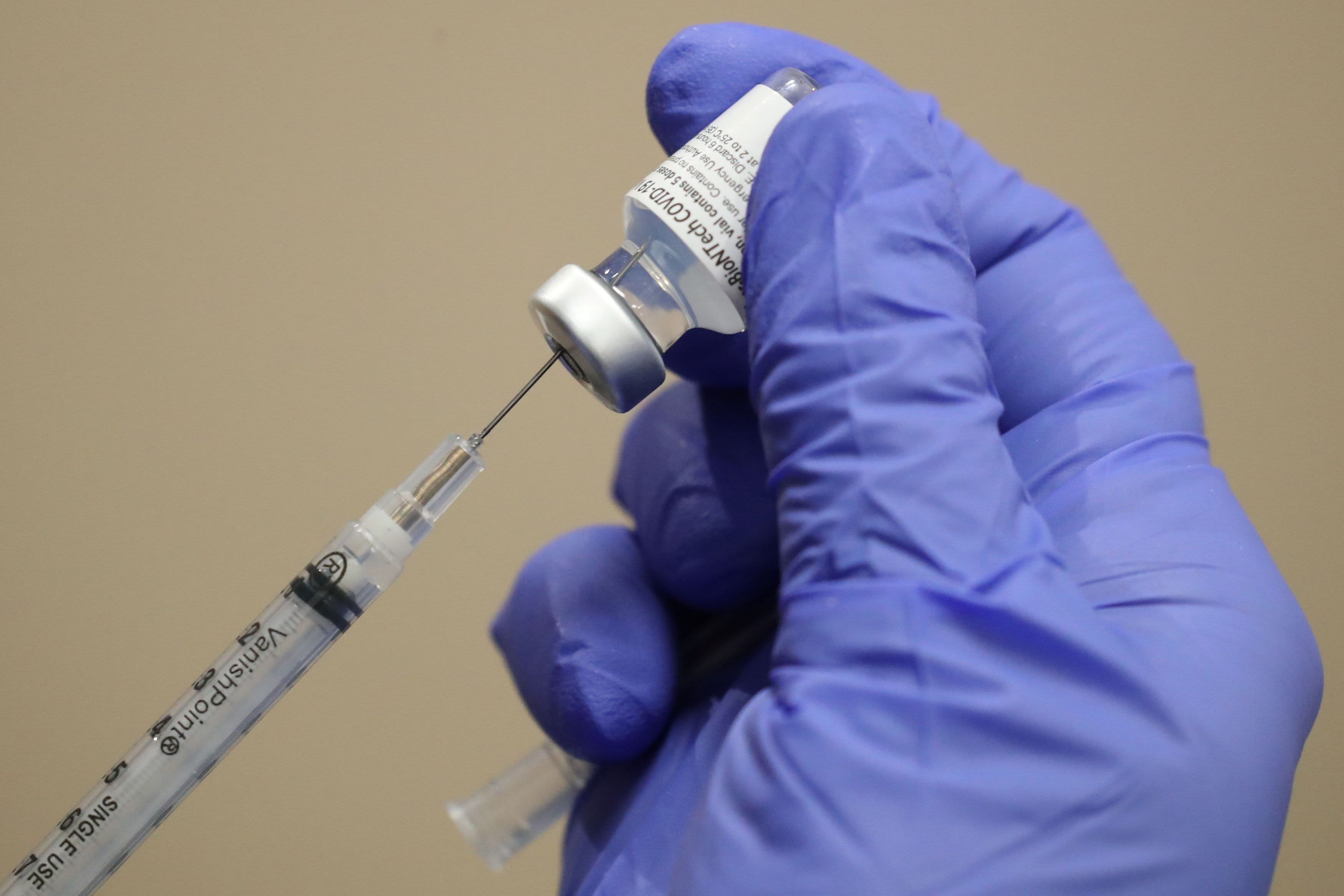