Instead of parking spaces packed with visiting families, Willard Beach had Maine Department of Environmental Protection trucks and contractors brought in to contain the spill and remove items like contaminated seaweed

In South Portland, Maine, an oil spill sparked frustration, an investigation and a big beach clean-up.

On Wednesday, one of the summer's warmest days, with no rain and few clouds, popular Willard Beach was closed due to an oil spill the night before.

Instead of parking spaces packed with visiting families, there were Maine Department of Environmental Protection trucks in city lots alongside contractors brought in to contain the spill and remove items like contaminated seaweed.

"It's just disappointing," said Tessa Cavendish-Goes, who walked down the street with her family only to find out she would not be able to take her kids swimming or to play in the sand.

"We wanted to go and enjoy the sun," she added.

According to Maine DEP, South Portland's city storm water drainage system has a pipe that empties at the beach. The oil got into the system blocks away, at the site of a former auto service station.

By Tuesday night, the discharge of the oil had stopped, but on Wednesday afternoon, the Coast Guard, the city, Maine DEP and outside group Clean Harbors were still coordinating a clean-up response that included putting hoses into catch basins near the former service station.

An investigation into how the oil got into the catch basin was beginning and would become more involved after the initial clean-up was more complete, Maine DEP spokesman David Madore said.

However, by Wednesday, a "responsible party" for the oil discharge had been identified.

State officials planned to take samples from the beach daily and assess when the beach would be safe to reopen based on analysis of those samples. 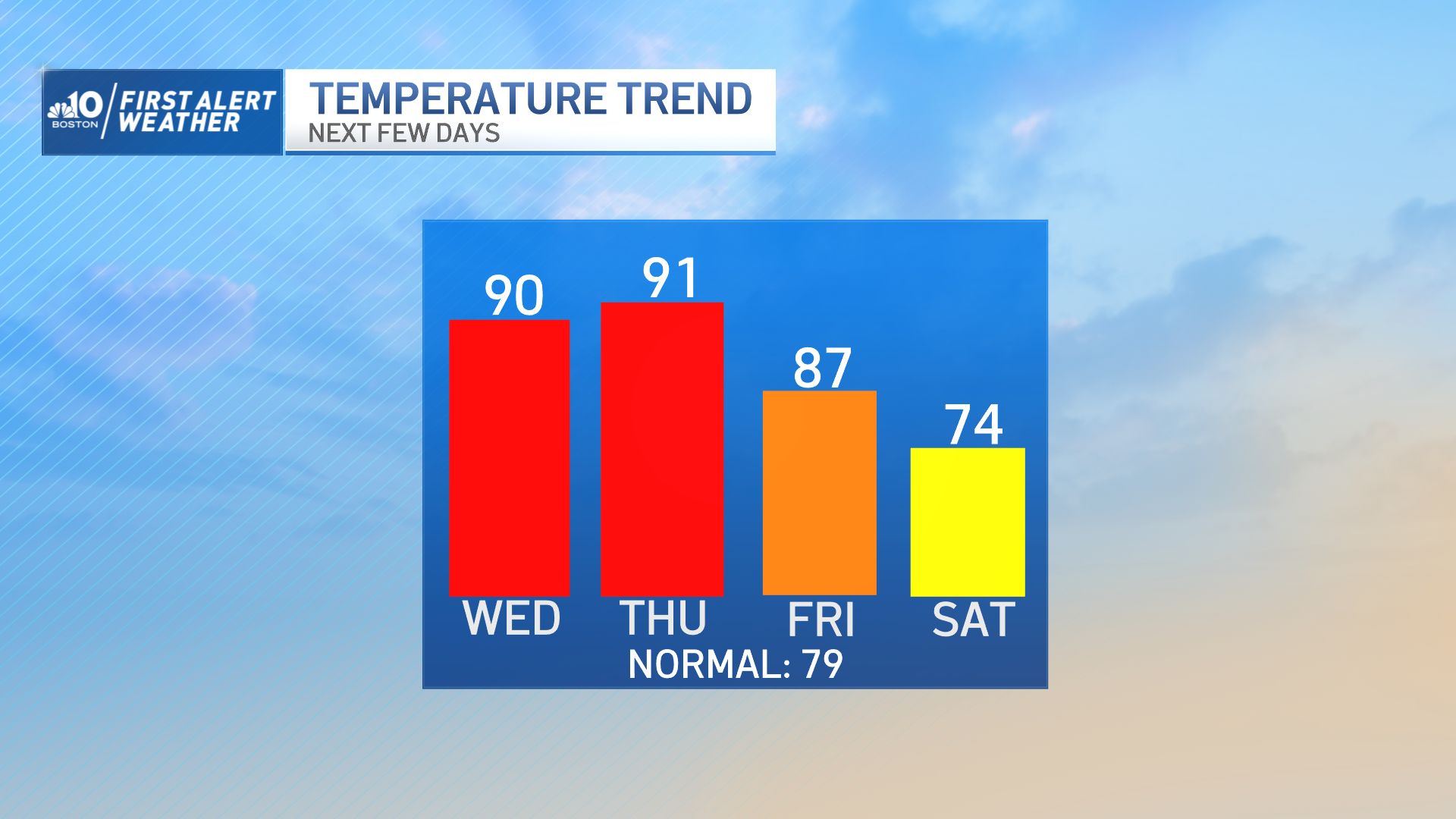 Beach Days Are Back in New England, and the Heat Index Will Soon Near 100 Degrees 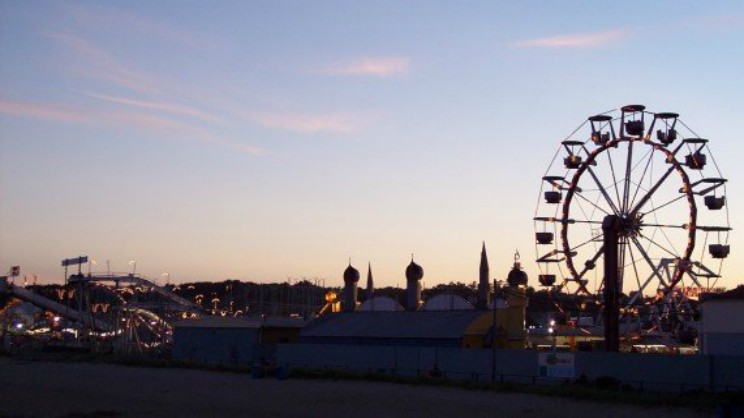