It was a birthday party fit for a bear.

Victoria celebrated her 30th birthday at Clark’s Bears last week with a four-tiered cake made of ice and adorned with hemlock boughs and tiny cones.

She is now the oldest female black bear in the history of this northern New Hampshire visitor attraction formerly known as Clark’s Trading Post, which displayed its first bears, Cal and Jimmy, in 1930 and has entertained families for generations through its bear shows.

“When she saw the cake she was very curious. She had never seen a cake like that before,” said Maureen Clark, a bear trainer whose grandparents, Ed and Florence Clark, founded Clark’s in 1928.

The oldest male bear ever owned by Clark’s was Old Fulla, who lived to be 38 ½.

Victoria was born on Jan. 22, 1990, and made her way into Clark’s hands a few months after birth thanks to renowned bear trainer and breeder Albert Rix. 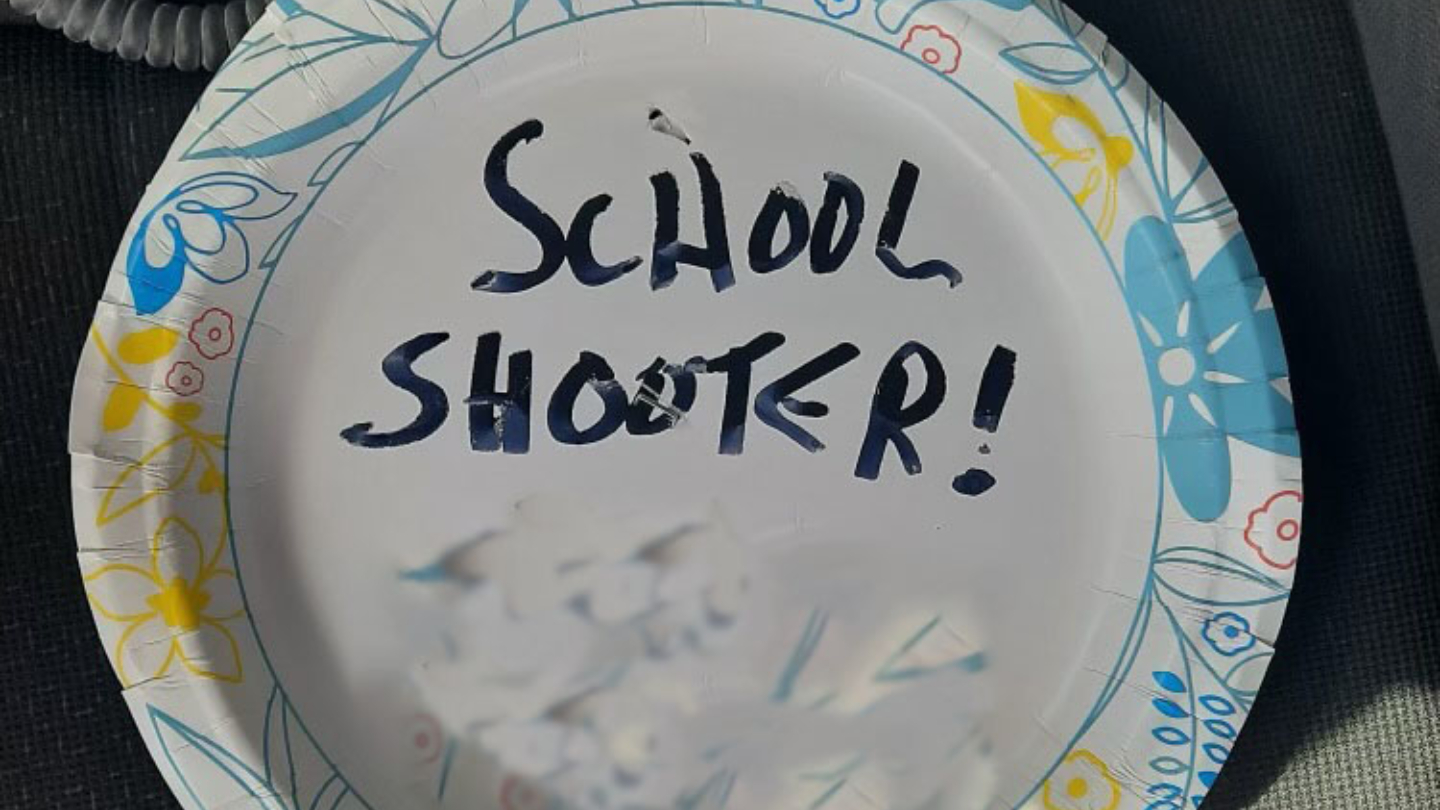 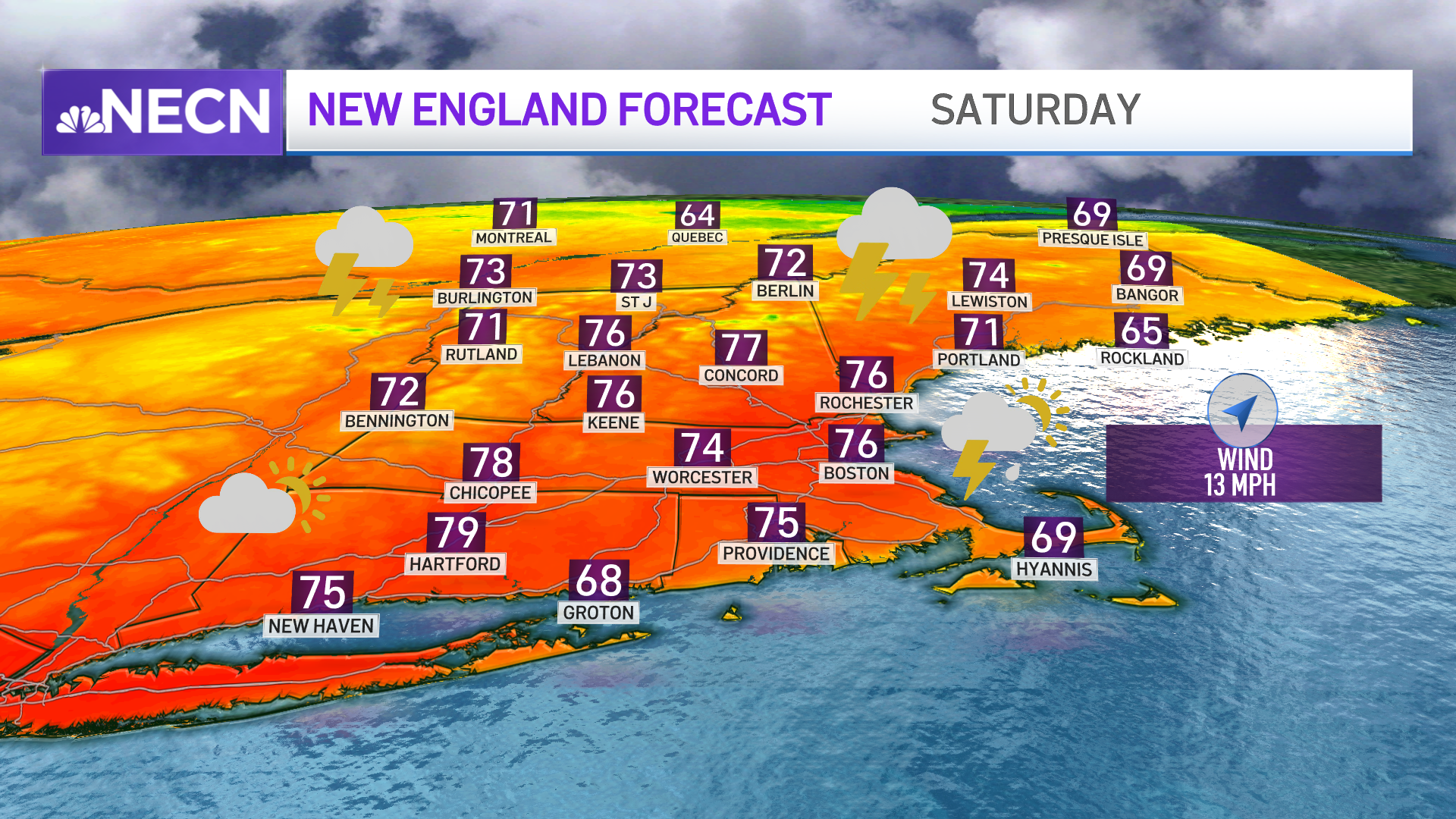 Clark said she and Victoria immediately connected and have been close ever since.

“She felt like I was her mother. She still feels that way,” she said.

For Clark, Victoria and the other six bears owned by Clarks are like the children she never had.

So when her birthday rolled around last week, Clark made sure to throw her a big bear birthday bash. It may be winter and hibernation season, but that didn’t stop Victoria from celebrating.

On the day of the party, Clark approached Victoria’s den, opened up the flap that allows her to enter and exit, and began talking to her.

“I just called to her and she came to the door. Then she saw the cake,” she said.

Victoria doesn’t eat food at this time of year, but she can drink water and eat a little ice and snow.

Several partygoers sang “Happy Birthday” as Victoria eyed her special treat and then began lapping up the water that was poured onto the top of the ice cake, which also featured bear-shaped ice pieces for decoration.

The cake wasn’t the only surprise. Victoria was given a teddy bear knitted by Clark’s relative in Siberia. The teddy bear was created using yarn made from fur belonging to Pemi, a 17-year-old show bear. Victoria seems to have a crush on Pemi, but he’s got a different girlfriend, Clark said, laughing.

Victoria performed in bear shows until she retired at 19. Clark described her as a talented and enthusiastic performer.

“She absolutely loved the bear shows. She loved being in front of people. Victoria has never been afraid of anything. She just loves being the center of attention,” Clark said.

Victoria is still very healthy for her age. Her good health may be attributed to the cod liver oil she’s had since she was a cub.

As a retired show bear, Victoria now resides in a habitat across the street from Clark’s, which is closed for the season.

While she is no longer performing in tutus, she is still very much a part of the family.

“She would prefer to be down at the trading post, to be right in the center of everything,” Clark said, “but this is her life now.”