If you intend to make a monetary donation to any charity this holiday season, the Federal Trade Commission advises you to do some research first

If you're thinking of making a monetary donation to any charity this holiday season, do some research first.

"While most charities, a vast majority, are legitimate and honest, there are some out there that are not," said Chuck Harwood, a regional director for the Federal Trade Commission.

He says you should ask a lot of questions before making a charitable donation.

"You often don't realize whether your money is reaching a legitimate charity or a scam because you don't have further contact with them. It's not like you're getting a product back in the mail from them, so it's really important to do your research in advance," he said. "Slow down and make sure you know who you are donating to before you actually make that donation."

Research the organization online and check out what charity watchdog groups have to say about it.

And beware of fake websites that mimic legitimate ones.

If someone is putting pressure on you to donate, especially during an unsolicited phone call or door knock, don't be afraid to say no.

And don't assume a request to donate is legitimate because a friend posted it on social media. 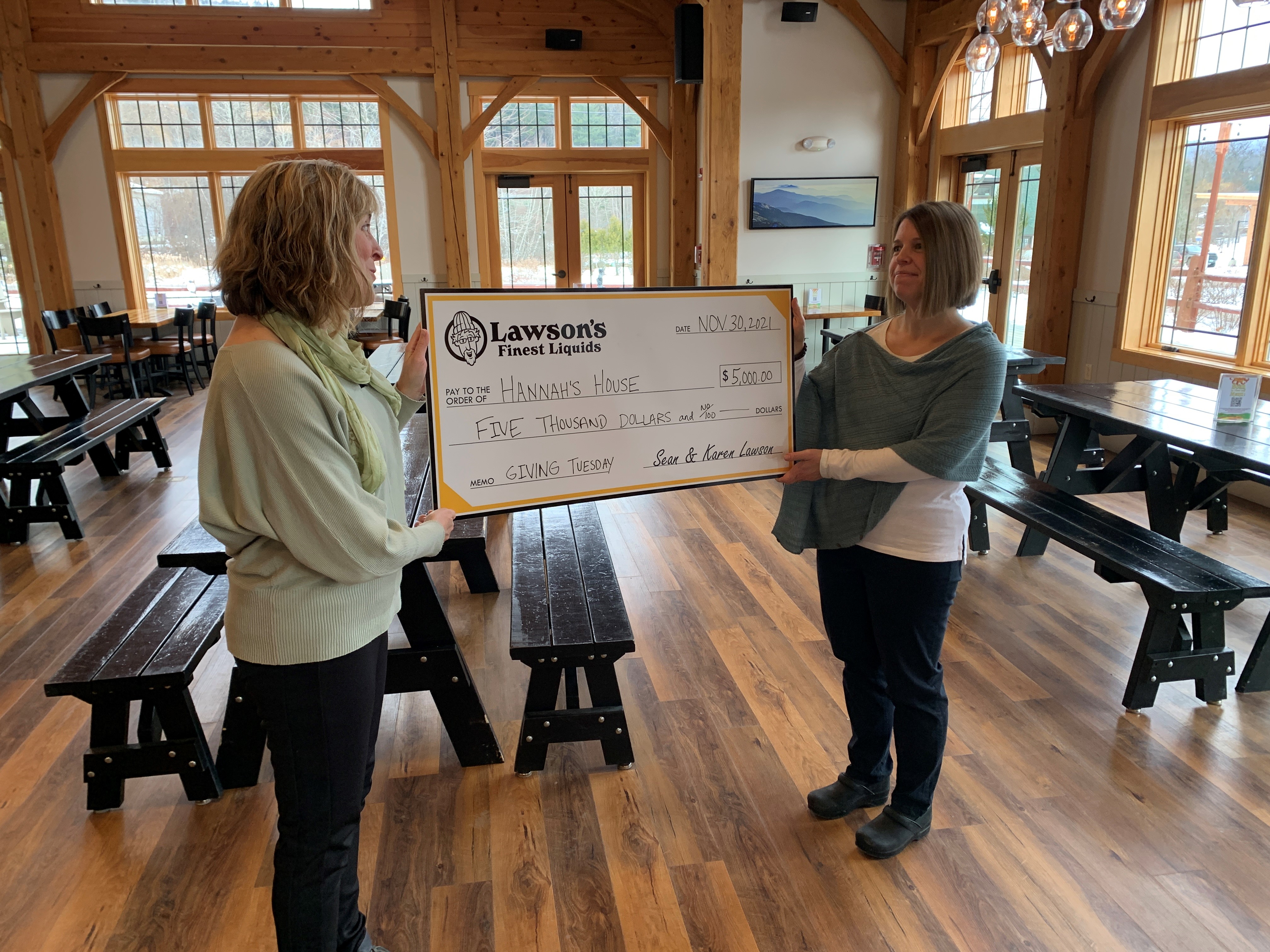 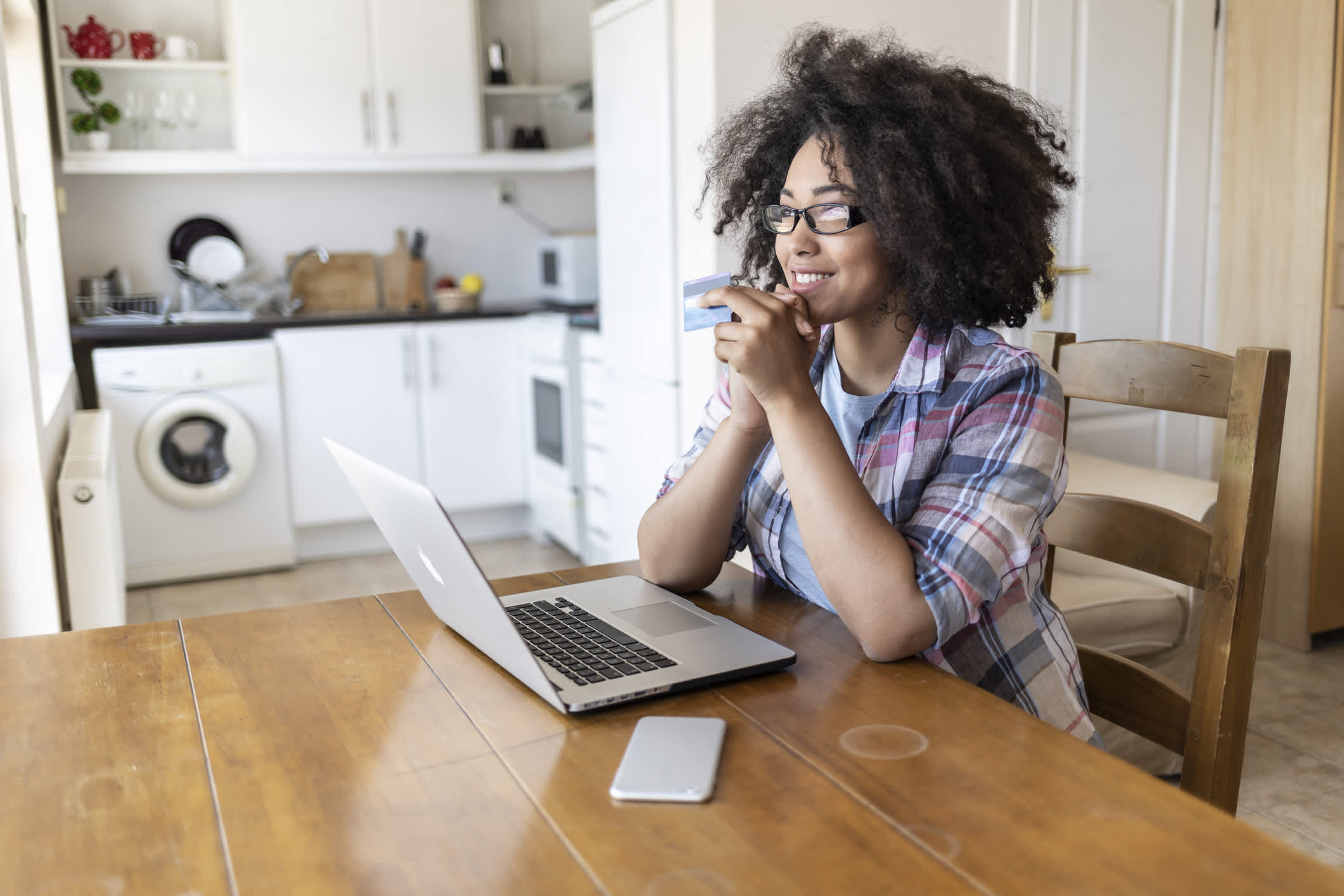 Be sure to ask questions if you're contacted by a professional solicitor. Ask how much of every dollar donated will go to the charity.

You can also search the state's public charities annual filing database to find out the breakdown of how much of your money goes to the program you want to support.

And you may be able to double your donation to a nonprofit with a company match.

"Literally billions of dollars go undonated every year, in part, because people don't realize that the company they work for may be willing to match any donations that they make," said Matt Schulz, chief credit analyst at Lending Tree.

Schulz realized he could double his donation when he launched a fundraiser for the American Cancer Society earlier this year.

"I reached out to my company to see if there was anything they could do, and I learned that Lending Tree has a charitable donation matching program," said Schulz. "They will match up to $1,500 a year in employee charitable donations, and that even includes cash donations for volunteer time that you spend."

If you're not sure whether your company offers a matching charitable gift program, be sure to ask before you donate.