A man was arrested in the shooting that killed his 63-year-old mother and put person in the hospital in Lincoln, Maine, Wednesday night, police said.

Maine State Police arrested Adam Groves, 44, of Lincoln and charged him with murder for the death of Pauline Taylor at 940 Transalpine Road.

Another person was taken to the hospital after the shooting occurred around 8 p.m. Wednesday. Taylor's remains were transported to the Medical Examiner’s office in Augusta, where an autopsy will be performed Thursday.

Groves was taken into custody and transported to the Penobscot County jail. Maine State Police are still at Taylor's home and will remain there throughout the day as they continue their investigation.

Police haven't identified the person hurt in the shooting.

Maine State Police responded to the scene along with the Lincoln Police Department. The Penobscot County Sheriff’s Department and the Maine Warden Service are helping with the investigation.

There is no threat to the public at this time, according to police. Anyone with information about the shooting is asked to contact the Maine State Police Major Crimes Unit by calling 207-973-3700 x9.

Coverage on Back-to-School Amid Coronavirus Crisis 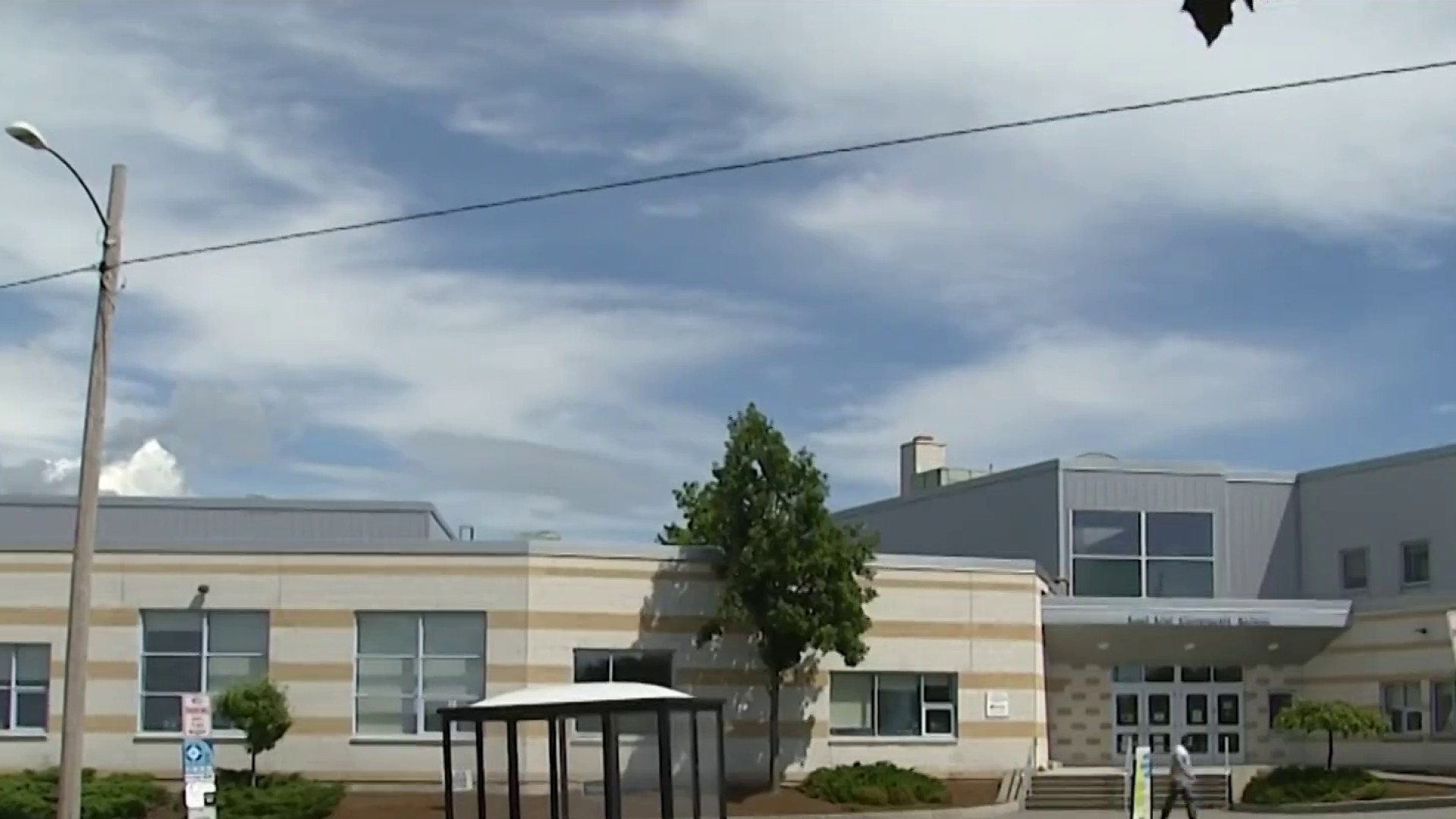 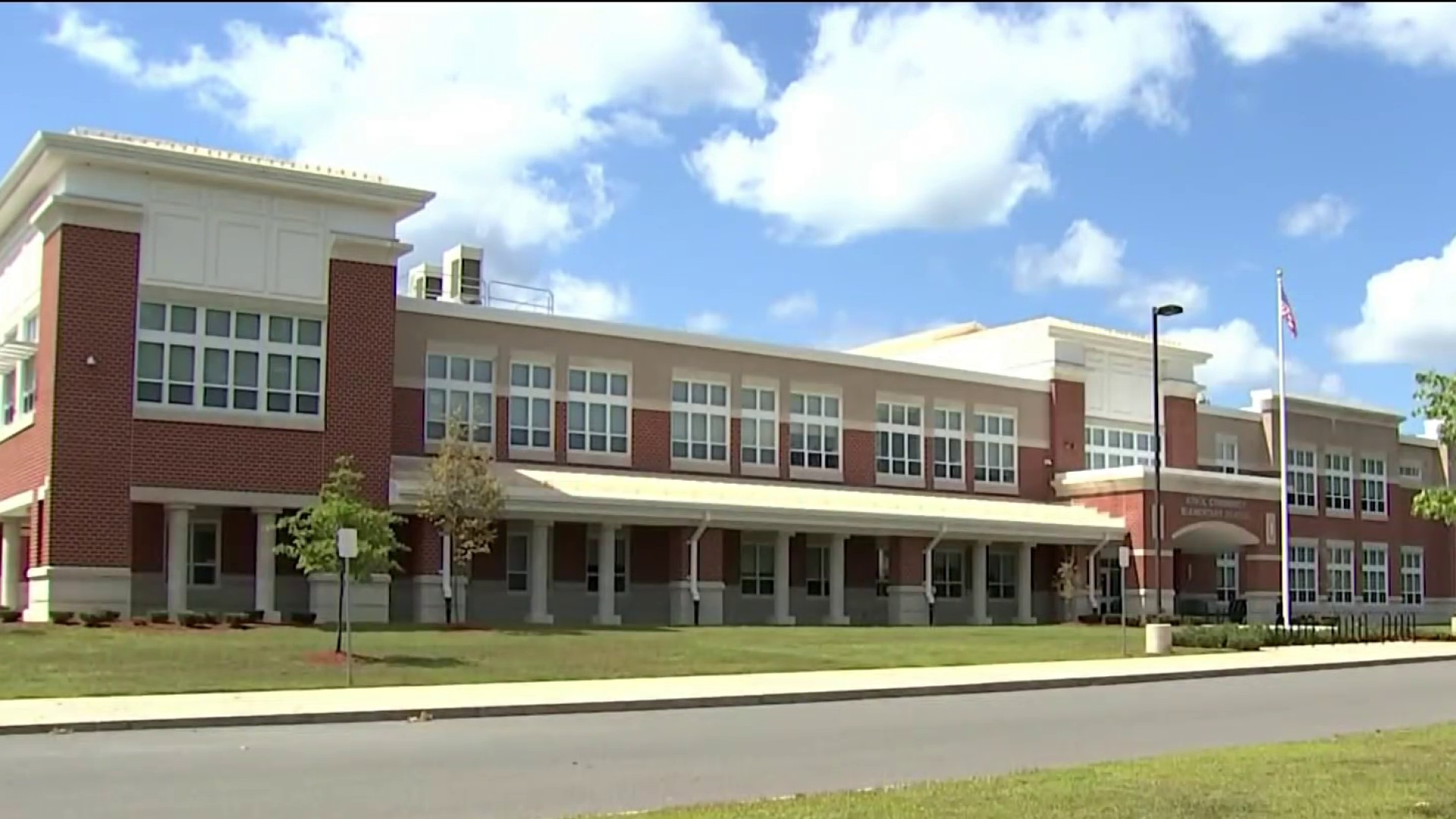