49-year-old Paul Lavalley, of Northfield, went off the road on Route 2 in Middlesex, Vermont, authorities said.

State police responded to a report of the single-vehicle crash at 7:22 p.m., where they found the man ⁠— later identified as Paul Lavalley of Northfield ⁠— dead at the scene.

Lavalley had been travelling south along Route 2, the Vermont Department of Public Safety said, when he went off the road and struck the embankment of a driveway, throwing him from the vehicle. 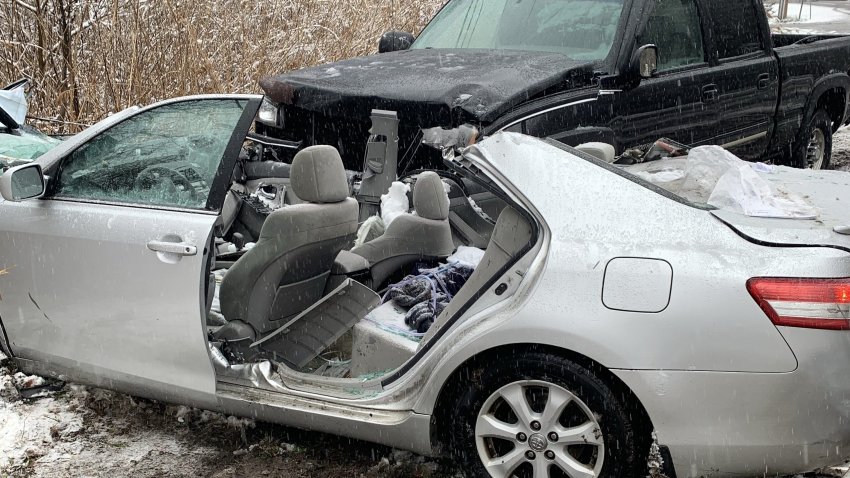 His speed at the time of the crash was unknown.