Under the deal, Teva and Allergan have agreed to deliver $28.5 million and a million free doses of naloxone to Rhode Island over the next 10 years

Settlements with drug manufacturers Teva and Allergan announced Monday by Rhode Island Attorney General Peter Neronha mark an end to the state’s principal opioid litigation, bringing the total received by the state from a series of cash settlements to nearly $190 million.

Under the deal, Teva and Allergan have agreed to deliver $28.5 million and a million free doses of naloxone to Rhode Island over the next 10 years. Naloxone is a drug that reverses overdoses.

Rhode Island will also receive 67,000 30-pill bottles of the treatment drug Suboxone in various doses over the next 10 years at no cost. The agreements resolve claims brought by the state for the companies’ roles in helping to fuel the opioid epidemic, according to Neronha.

“While no amount of money will ever be enough to undo the harm suffered by Rhode Islanders throughout the ongoing opioid epidemic, these additional recoveries will further support public health efforts to respond to the challenges brought on by this epidemic,” Neronha said in a written statement.

The opioid epidemic has been linked to more than 500,000 deaths in the U.S. over the past two decades, counting those from prescription painkillers such as OxyContin and generic oxycodone as well as illicit drugs such as heroin and illegally produced fentanyl. 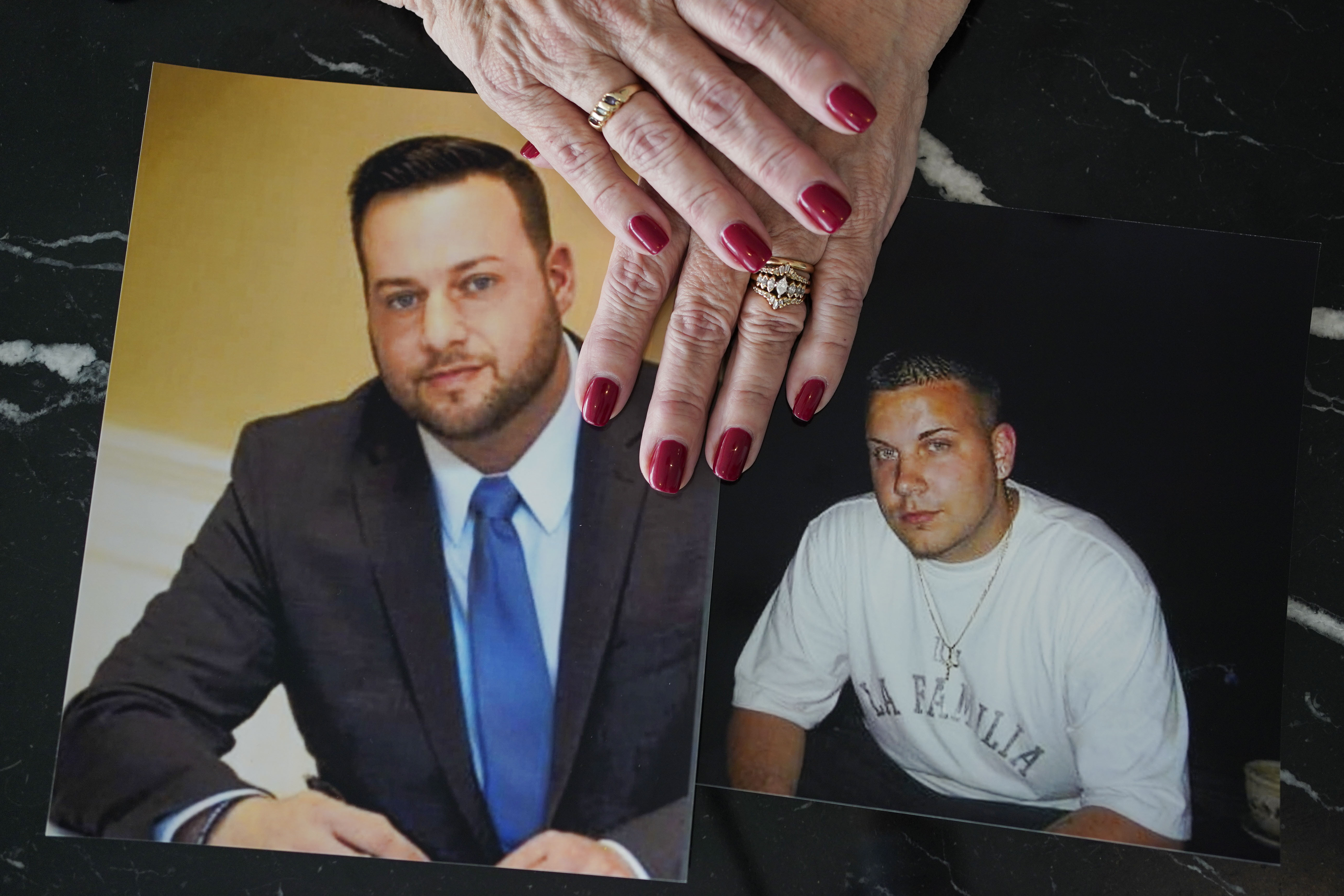 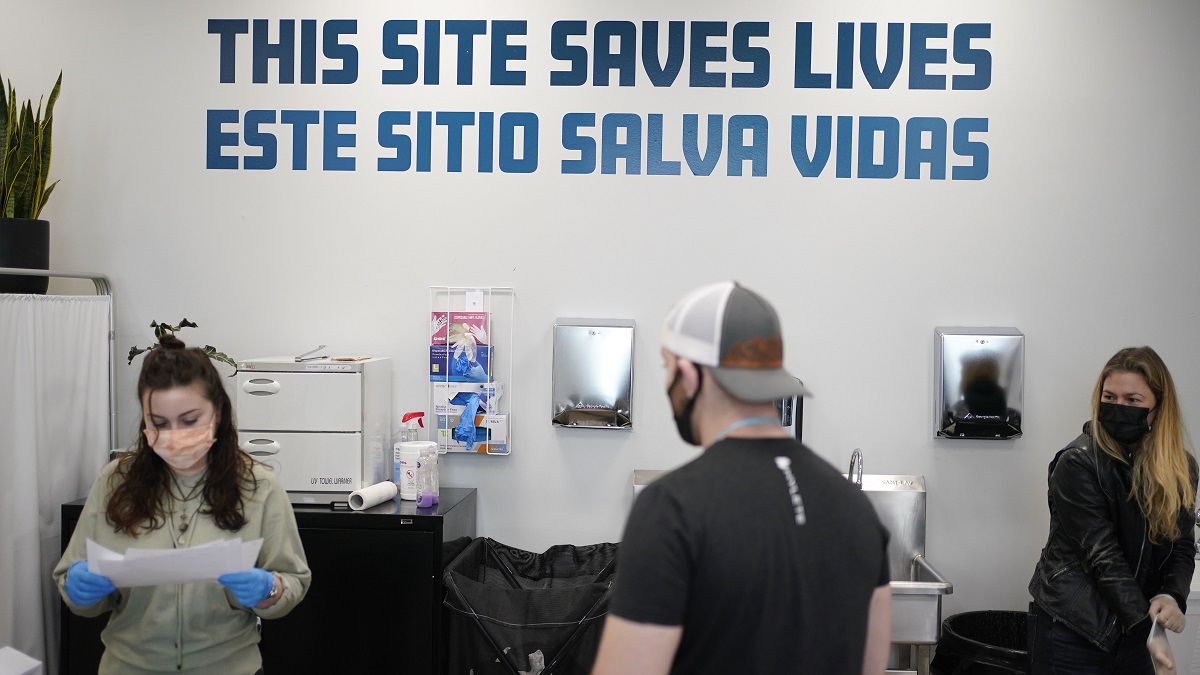 A Look Inside the 1st Official ‘Safe Injection Sites' in US In the 2010s, state and local governments filed thousands of lawsuits against companies that make and distribute the drugs seeking to hold them accountable. A handful of cases have gone to trial, but many more have been settling, particularly over the last year.

OxyContin maker Purdue Pharma has a tentative nationwide deal that includes $6 billion in cash from members of the Sackler family who own the company; Drugmaker Johnson & Johnson and the distributors AmerisourceBergen, Cardinal Health and McKesson have finalized settlements totaling $26 billion.

Other drugmakers, including Teva and Endo, have been settling state-by-state. Just last month, for instance, Teva reached a deal with Texas to provide $150 million in cash plus naloxone worth $15 million.

In all, settlements over the past several years have totaled over $45 billion, according to an Associated Press tally.