For years, the painting hung above the main staircase at the American Legion post in Winchendon, and its sale will fund badly needed repairs

An original Norman Rockwell painting recently discovered at an aging American Legion Post in Winchendon, Massachusetts, has sold at auction for millions of dollars.

The painting, called "Home for Thanksgiving," sold for $4.3 million, including the buyer's premium.

For years, the painting hung above the main staircase at American Legion Post 193. After some 30 years, a man attending an event there offered members $500 for it.

They declined, and taking a closer look at it, found out it was painted by Rockwell -- the longtime Massachusetts resident whose paintings and illustrations are touchstones of midcentury American culture.

The painting is now up for auction and, once sold, the funds will help fix up the American Legion Post in Winchendon.

Proceeds of its sale will go to fixing up the building, which needs lots of attention, members of the American Legion post said ahead of the auction this week.

Members said they had already met with a financial advisor and had a strict plan on how it will handle the auction's proceeds. That plan is to never touch the principal and use the interest to start tackling the long list of issues to be fixed.

Many are relieved to start fixing up the building, even if the cost is no longer owning an iconic piece of art.

"There will be tears on Friday but it is done, we are moving in the right direction and I hope and expect that my dad would agree," said Carol May Grout, whose father originally acquired the painting from Winchendon's Catholic priest after donating $500. 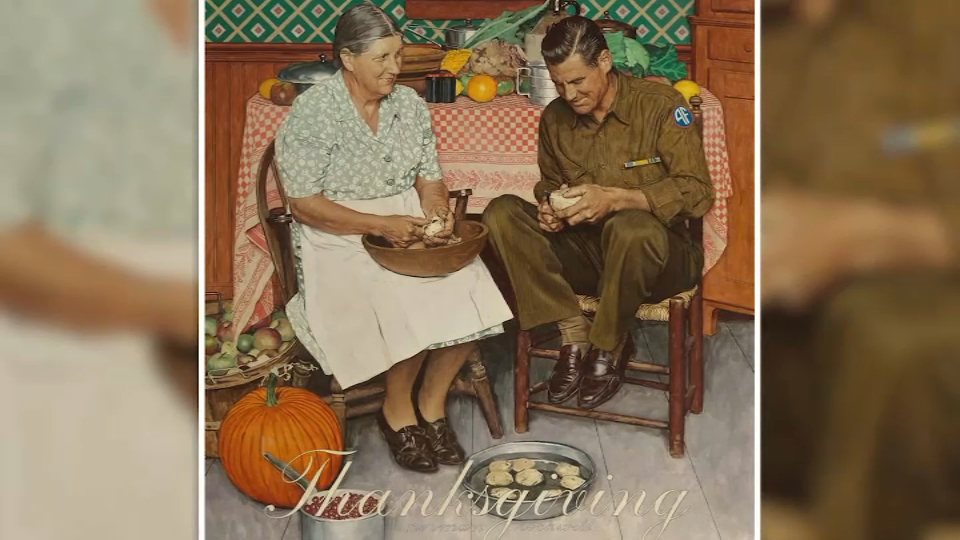 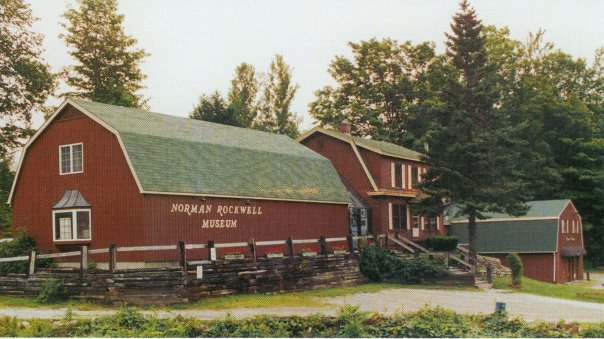 Norman Rockwell Museum of Vermont to Close After Decades