A preliminary investigation by police suggests the crash was caused by a wrong-way driver who was under the influence, according to a news release from Massachusetts State Police

A wrong-way driver allegedly under the influence of alcohol caused an overnight crash on Interstate 495 in Hopkinton, Massachusetts, that left one person dead, according to state police.

A Ford van was heading south on the northbound side of the interstate around 12:15 a.m. Wednesday, according to authorities, and hit a car head on that was on the correct side of the road. A tractor-trailer that was behind the car couldn't stop in time, and rear ended the car. The man who was driving the car was taken to UMass-Worcester Medical Center, where he was pronounced dead, state troopers said. The van rolled over after hitting the car.

The wrong way driver, who troopers identified as Devin Arroyo, 29, of Taunton, went to the hospital for minor injuries, where he was placed into custody on a charge of operating under the influence of alcohol. He may face additional charges as the investigation continues. He was released from the hospital and is being booked at the Millbury barracks, state police said Wednesday afternoon.

State police have identified the person killed in the crash as Samuel B. Ibikunle, 72, of Westborough. 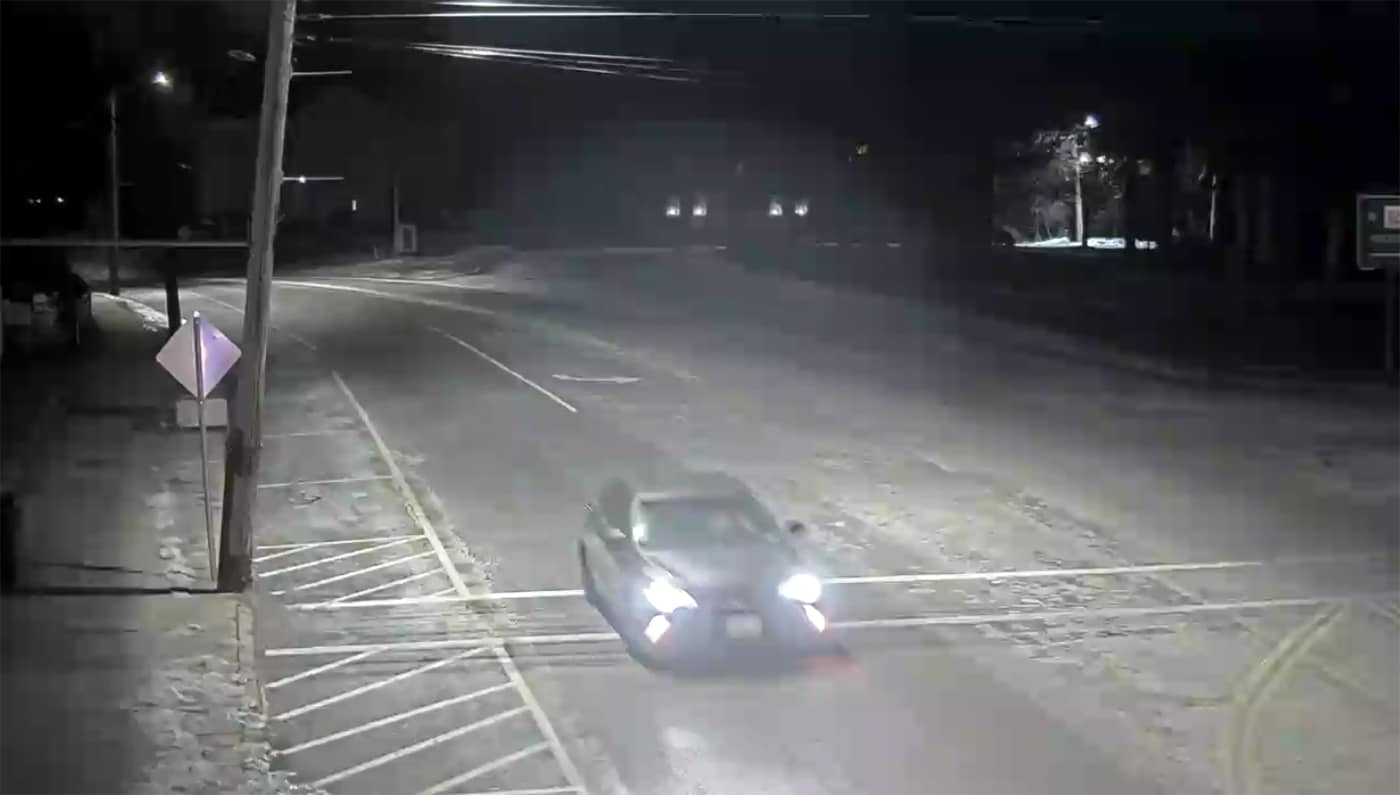 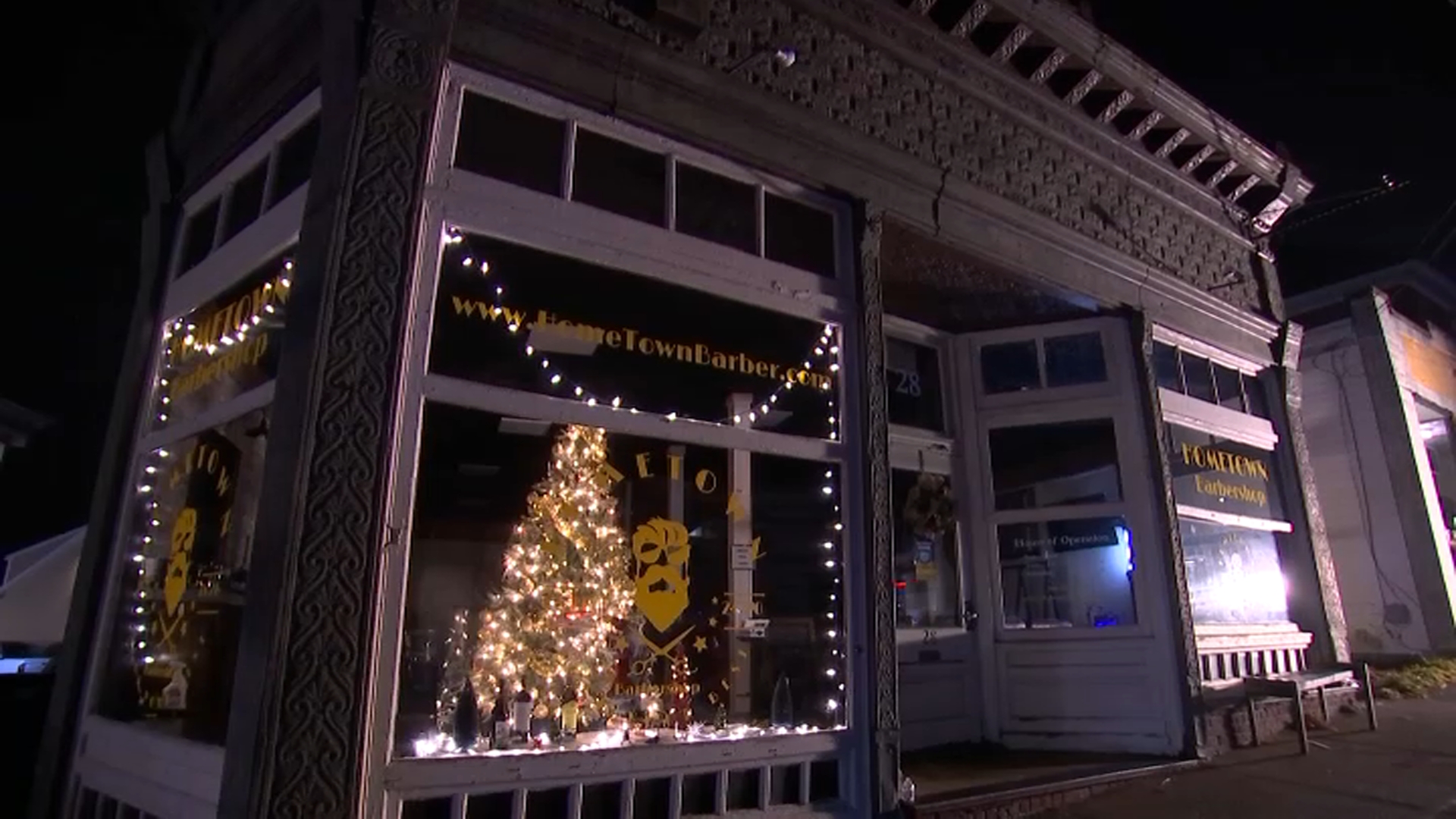