Overnight Fire in Roxbury Under Investigation

Fire officials are investigating a blaze that broke out in Boston's Roxbury neighborhood early Saturday morning.

Firefighters remained on the scene after the fire had been contained to check for hot spots in the building and to launch their preliminary investigation.

No cause has yet been determined. 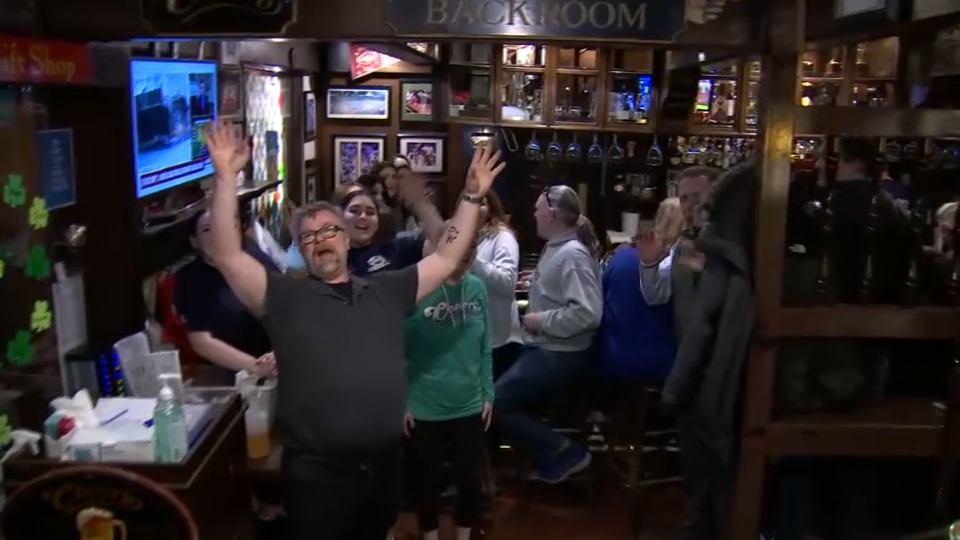 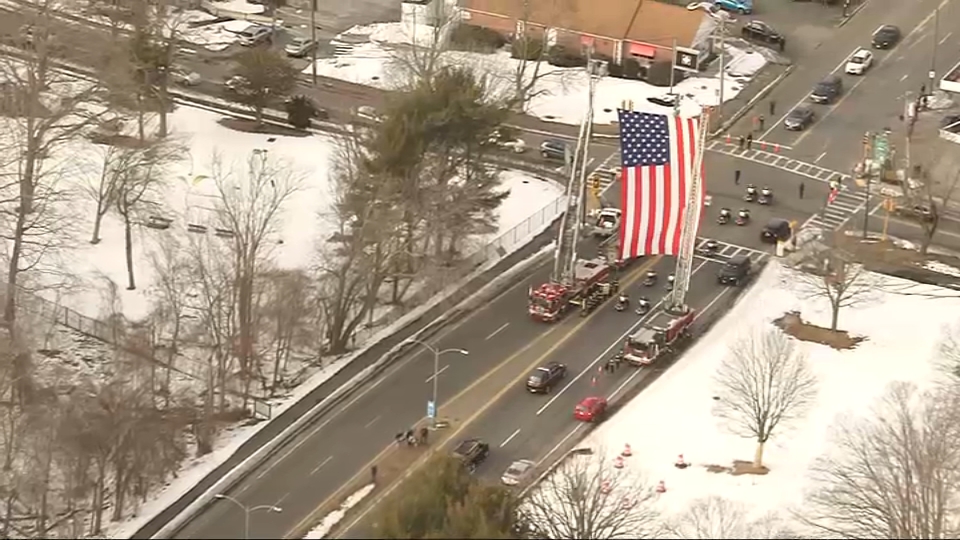