The coronavirus pandemic will loom over the New Hampshire Legislature in 2022, affecting both what and where lawmakers debate.

The Legislature will convene Wednesday, with the 400-member House meeting at a hotel expo center in Manchester and the 24-member Senate spreading out in Representatives Hall at the Statehouse to allow for social distancing.

The first order of business will be acting on bills the governor vetoed and those that were retained for further work earlier this year. But lawmakers will then spend the next six months wading through more than 900 newly filed bills, many of which relate to the pandemic.

Vaccination is the focus of nearly 30 bills, some of which would cancel one another out. For example, one Democratic measure would require COVID-19 vaccinations for students in both K-12 schools and colleges, while a Republican bill would specifically prohibit school districts from mandating the vaccine. A third would prohibit public colleges and universities from requiring either vaccinations or face masks.

Republicans also want to allow parents to exempt their children from existing school vaccination requirements by simply declaring medical- or religion-based objections or objecting “as a matter of conscience.” Currently, there is no conscientious objector provision, physicians must certify the basis for medical exemptions, and notarized forms are required for religious exemptions.

Democrats, meanwhile, want to give performing arts venues the authority to establish their own COVID-19 health and safety policies and to require health insurers to provide financial incentives to those who are vaccinated against the virus.

Rep. Sherm Packard, who became House speaker last year after his predecessor died of COVID-19, is sponsoring legislation prohibiting the state from enforcing any federal requirement that individuals be vaccinated as a condition of employment or any other activity. But when asked about his priorities for the upcoming session, he said he hasn’t settled on any yet because dozens of bills are still being finalized. 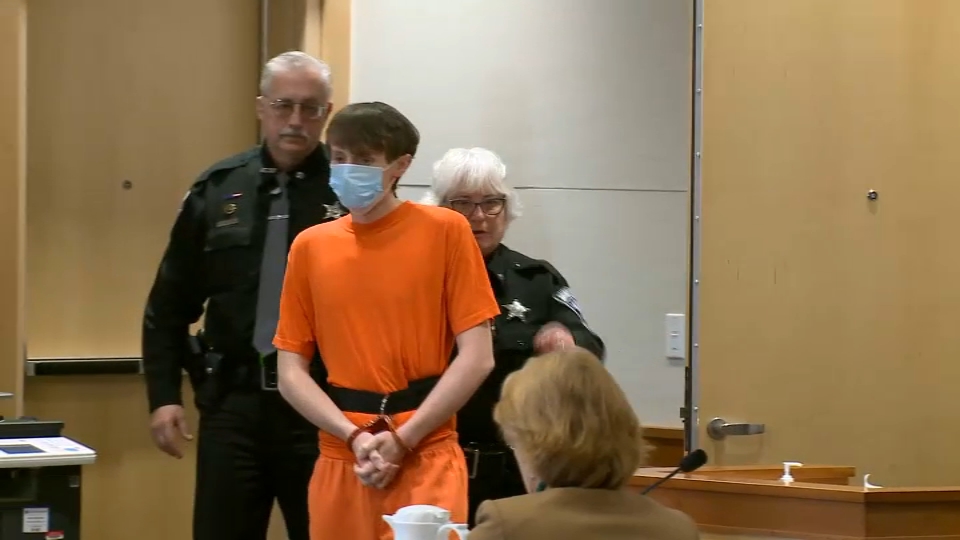 “I assume we’ll be putting that priority list together in the next couple of weeks, we just haven’t had a chance to get around to doing it yet,” Packard, R-Londonderry, said in an interview.

Senate President Chuck Morse, R-Salem, offered a trio of top priorities: hold the line on spending and taxes, help small businesses and families facing the challenges of the pandemic and ensure parents have a say in their children’s education. Those goals also figured in his tongue-in-cheek response when asked about any personal New Year’s resolutions.

“Exercise more (fiscal restraint); Spend less (of the taxpayers’) money; Drop a few pounds (of red tape holding back small businesses,” he said in an email.

The Democratic leaders of both the House and Senate said their focus will be on undoing the damage Republicans have wrought in the last year. Sen. Donna Soucy, D-Manchester, said her priorities are workforce recovery, public health recovery, repealing the state’s new ban on abortion after 24 weeks gestation and repealing a new law that prohibits teaching children that they are inferior, racist, sexist or oppressive by virtue of their race, gender or other characteristics.

In addition to those goals, House Democratic Leader Renny Cushing, of Hampton, said Democrats also hope to repeal or chip away at the state’s new voucher-like “Education Freedom Accounts.”

“We can not stand idly by while extremist Republicans ruin the state we all love and cherish,” he said in an email.

While Packard said he hopes the House will return to the Statehouse next year, Democrats will continue fighting for remote access, Cushing said.

“Given the abundance of technology available to us, we believe it is imperative not only for members of the House but also for the general public to be able to testify and participate remotely, expanding the opportunity for everyone’s voices to be heard,” he said.